Samsung’s Latest Patent Suggest an expandable display in a Smartphone

Samsung is Working on their Galaxy Fold 2 and it is expected to launch before the Unpack event for Galaxy S11 Series. While there is a Samsung patent for a Rollable Display on a Smartphone as a Stretchable Display. Let’s Know More about the device With More Details apart from that the Patent Include a Foldable, Flexible and Stretchable Display.

Samsung preparing for their latest Innovation Smartphone and the Smartphone Equipped With a Stretchable Display Means it can be used as a Standard Device With a Regular Size and aspect ratio Display But can also be Used a Wider Display during an Open State. 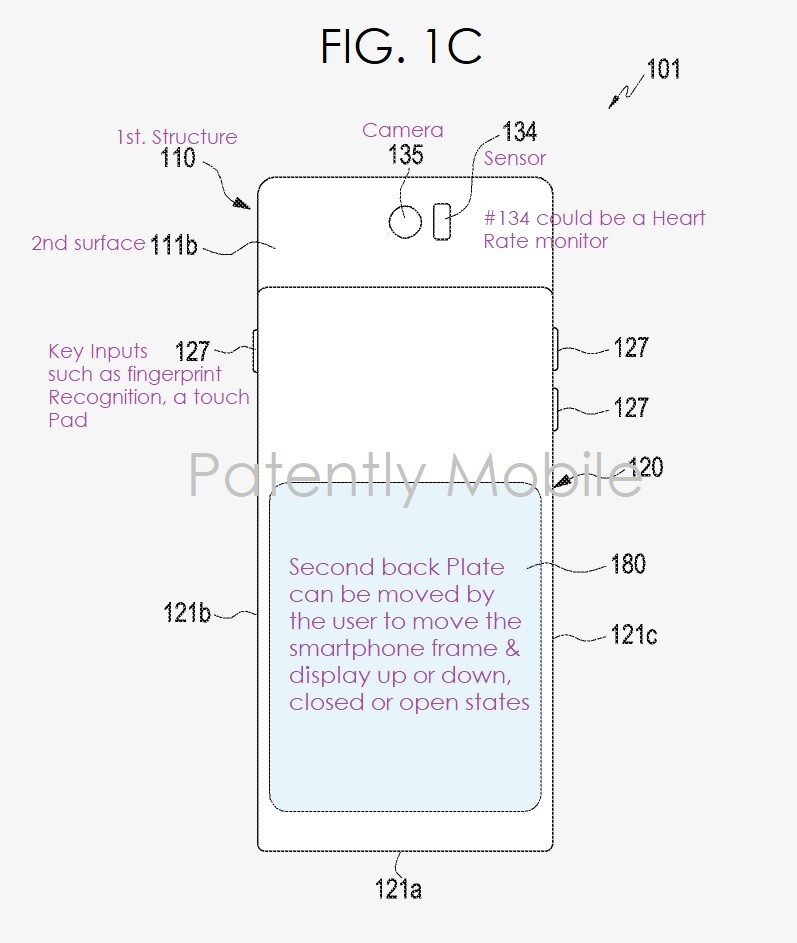 Meanwhile, This Open State gives your Wider View to watch content like Movies and games. Not to mention, it Will Surely going to be a pOLED Display. Which is a Plastic Display, which is only capable of using a Flexible Display.

Furthermore, The Device patent is in an early stage of development and also the Patent doesn’t mean it would launch imminently. Samsung already unveiled their Flexible-Rollable Display on TV. Likely, it Can be Roll-out and Rollable based on User preferences and the Device is not going to cheap unlikely the Samsung Galaxy Fold. 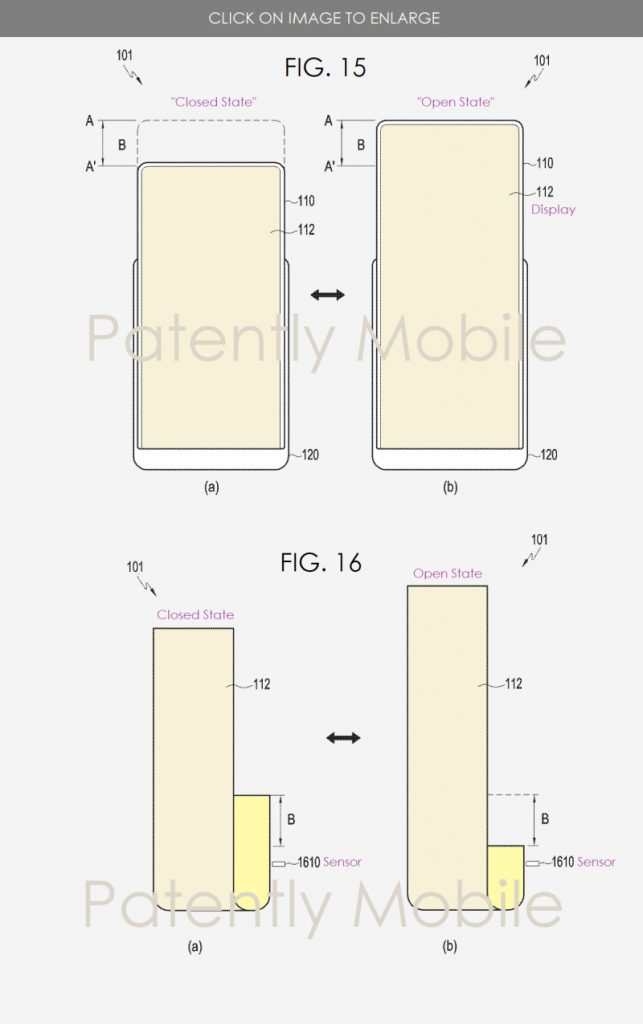 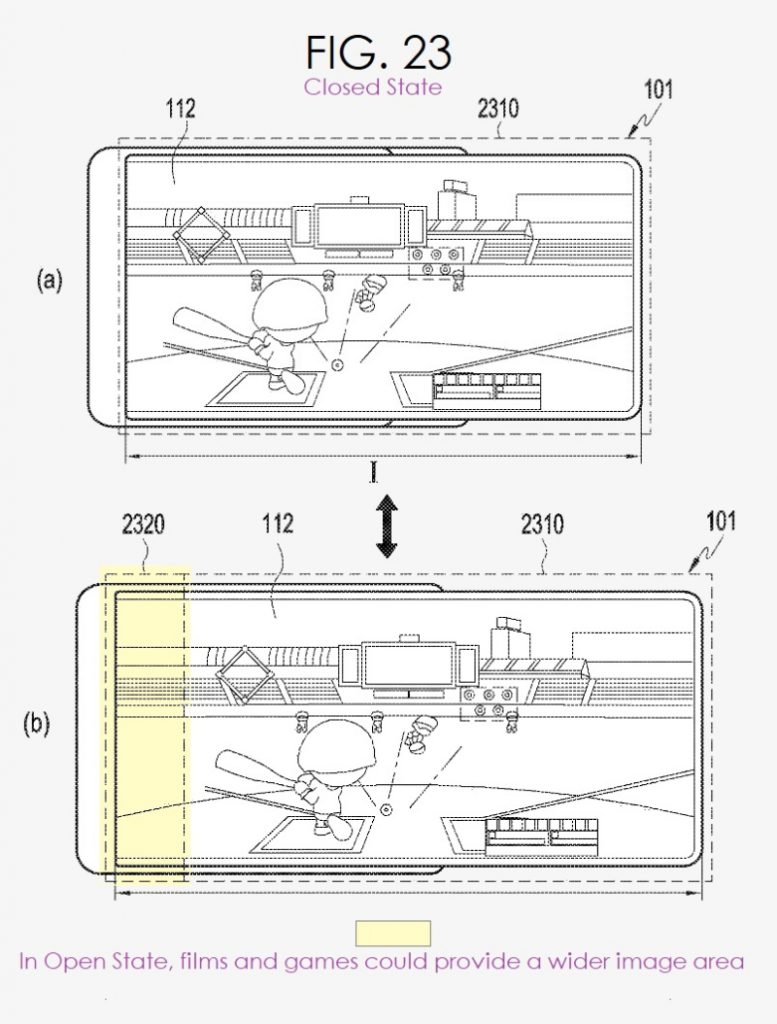 Additionally, This Patent Clarify Some of the Sensor module Used in the Device and it Were Easy to identity that they were User touches sensor Quite Similar to Mi Band 3 touch Responsive.

Which means it not going to be a Capacitive touch display. Moreover, The Extended Screen Will be Used for movie and games. Unfortunately, There is No words and Leaks about the device Suggest it will launch near soon.

Thanks for being with us, Share your more valuable opinion and feedback in the comment Section Down below. Stay tuned for more further updates in future on same.