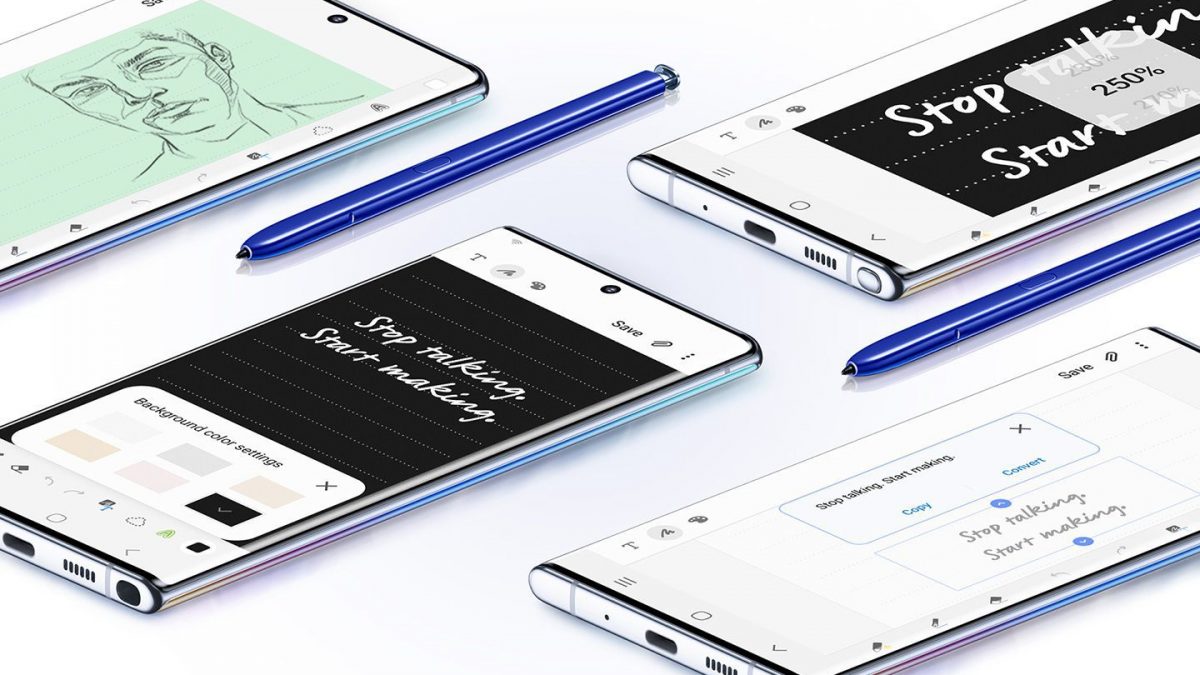 Samsung Pack almost Every Possibility Tech Hardware to Launched its Best in Class Flagship Device in Note Series. Recently they launched their Note 10 Series. But the Device is Expensive a lot, That’s Why not a lot of People Consider buying this Smartphone. Finally, Samsung Looking like they Planned to Launched their New The smartphone from Note Series With Less Expensive Price Tag.

According to a report via SamMobile, Samsung is Working on its Affordable Galaxy Note Device Compare to Current Generation Galaxy Note 10 and Note 10+ Devices. The Report about the New Device With an Internal Model Number SM-N77OF, The Device Suggested being Called the Galaxy Note 10 Lite.

According to Ishan Agrawal, He Said the Device With an Internal Model Number SM-G770F is Likely to be Cheaper of Version of the Upcoming S11 Device. We Believe Samsung Will Launched the Devie end of this year. It Would also Offer you an S-Pen, As it Was a Signature of the Note series from Samsung. 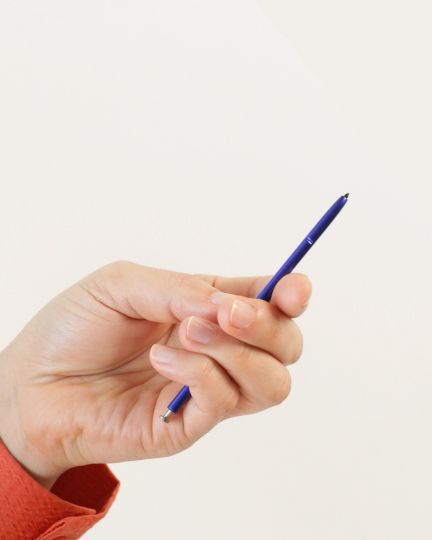 Some Report also Suggested that the Device Will be the Third Phone from Samsung Which manufacture by Chinese ODM. Also, the Device Initially Comes with a Red and Black Colour Variant, There are Some Rumours Specification about the Device. It Supposed to be Powered by Qualcomm Snapdragon 855 Soc Coupled With 8GB of Ram and 128GB of Onboard Storage.

While the Camera Will is a Triple Rear Camera Setup Housing a 48MP/12MP/5MP alongside a 32MP Selfie Camera. Therefore, It Equipped with a 4500mAh battery With a 6.7-inch Full HD+ Display and Will be Run on Android 10 based One UI 2.0.

Unfortunately, We can’t claim How much it could be affordable. Thanks for being with us, Share your More valuable opinion and feedback in the Comment Section down below. Stay tuned for further updates in future on Same.