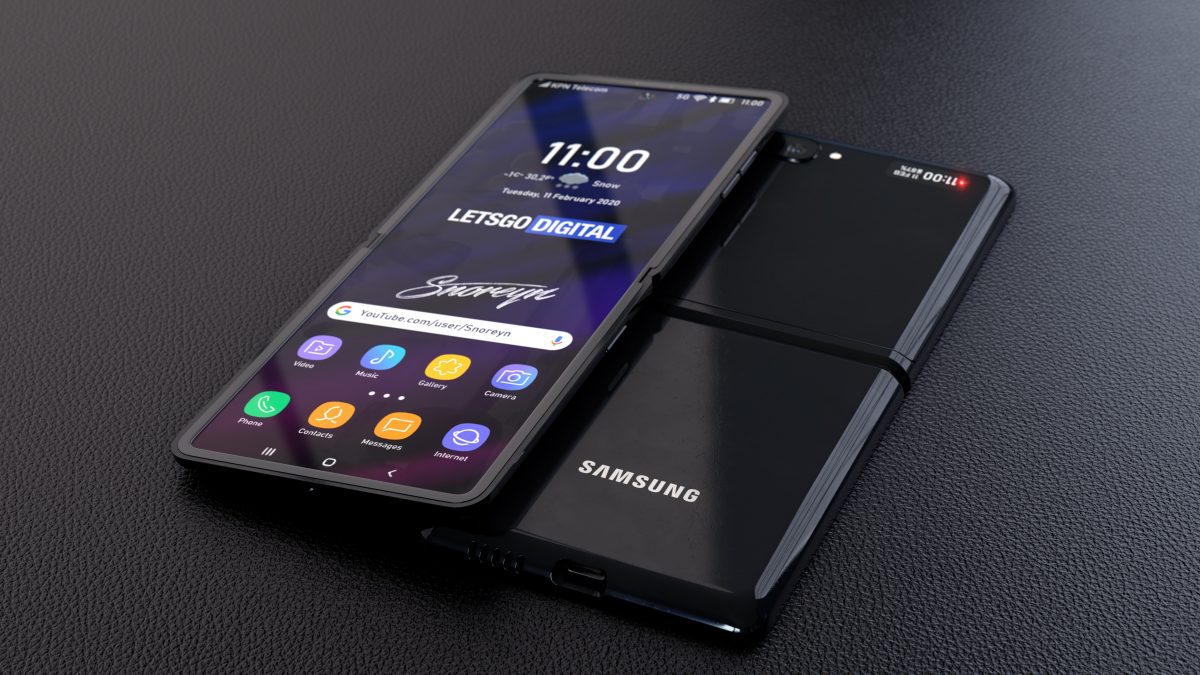 Samsung second generation Foldable smartphone, the Samsung Galaxy Z is reportedly expected to launch on August 5th on it’s Unpack event. Meanwhile, Some new reports have been surfaced online revealed some major key specification and more details. Let’s take a closer look toward the device and know more about it.

Whereas, the latest device of the Samsamsung received its certification from the Bluetooth SIG with the Bluetooth 5.0. On the other hand, the device was also spotted

on Geekbench Performance site achieved a score of 970 and 3220 points in single-core and multi-core respectively.

Therefore, the device was equipped with a 3300mAh battery using a 15W of fast charging solution bundled in the box. Moreover, as the device going to adopts a Dual Cell battery that identical to the predecessor. Unfortunately, there are no further details available about the device so far.