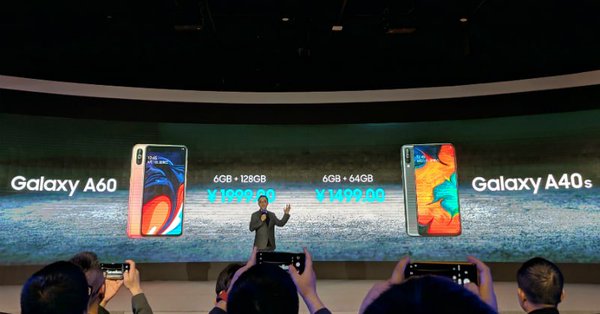 Samsung launched two new A-series smartphone in China Called as Samsung Galaxy A60 and A40s with lots of features and new technology. After some time Samsung will announce Galaxy A80 and Samsung Galaxy A70 Launched In India price tag 28,990 INR. 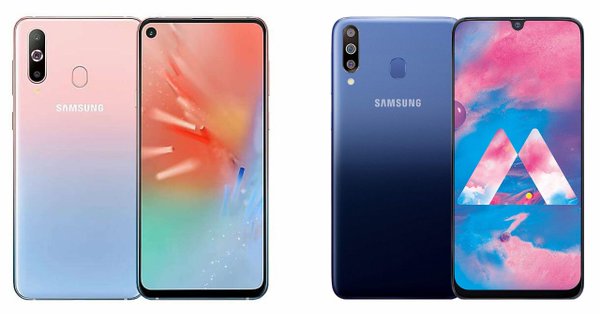 Specification Of Samsung Galaxy A60 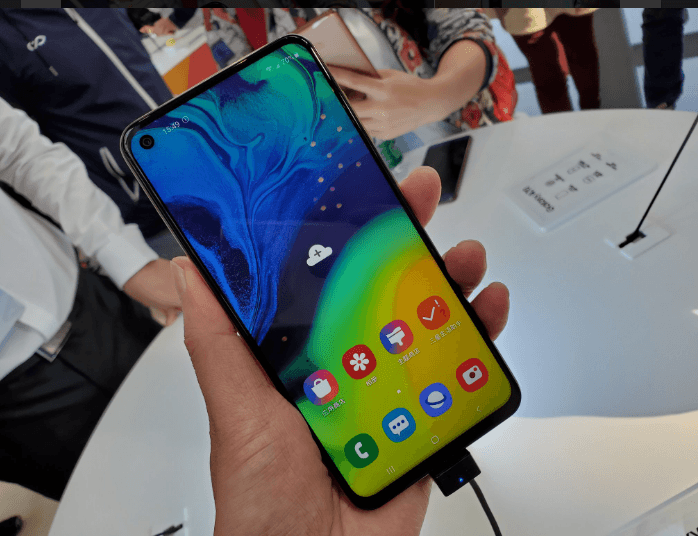 This device has 6.3-Inches and 6.5-inches SUPER AMOLED Infinity O-Display. This device has full HD+ graphics. Their aspect screen to body mass ratio is 91.8%. The Samsung Galaxy A70 has massive 4,500 mAh battery with 25W super fast charging support. There is a type-C port for charging the mobile.

Samsung Galaxy A40s powered by lastest its Own Exynos 7904 Soc. It features 6.4” SUPER AMOLED Infinity U-Display. Samsung Galaxy A40s has massive 5,000 mAh battery with 15W super fast charging support. There is a type-C port for charging the mobile. It has also a triple rear camera 13MP+5MP+5MP and 16MP front camera.