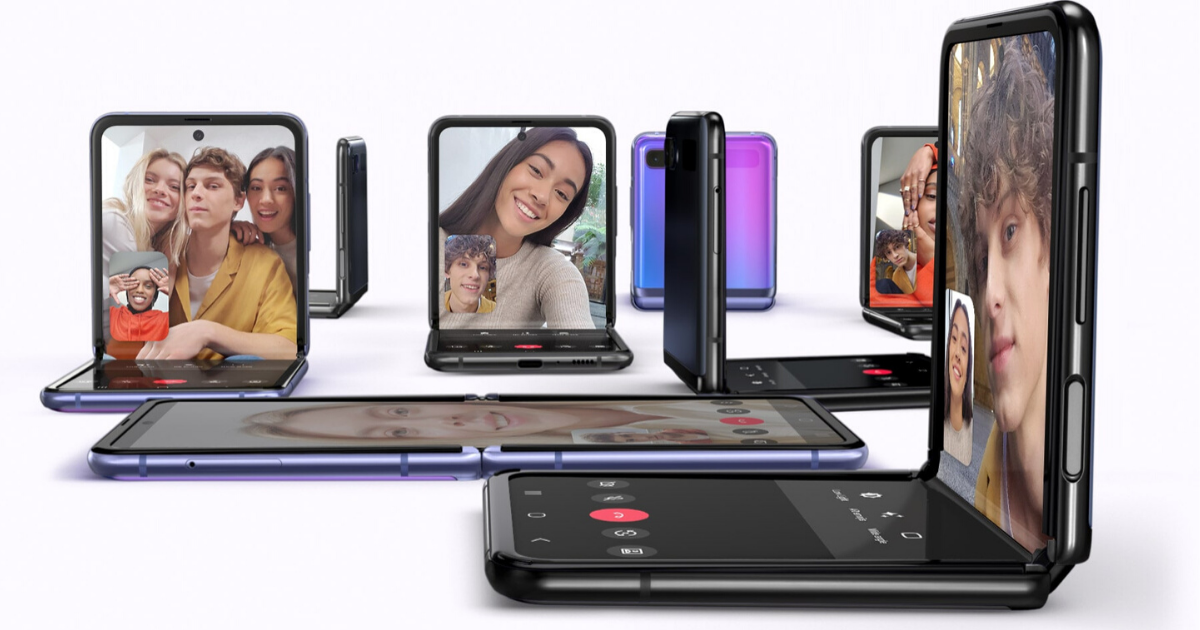 Samsung galaxy upcoming foldable premium smartphone, the galaxy fold Z fold 2. Whereas, Samsung has announced there unpack event is going to host on August 5th. Meanwhile where Samsung will launch there Galaxy Note 20 5G alongside Galaxy Tab S7, Tab S7+, Galaxy Buds Live. The new reports surfaced online and suggested the device isn’t going to launch on the unpack event, so let’s take a closer look at it and know more about it.

Samsung will not launch there Galaxy Fold Z Fold 2 Highlights.

This is absolutely no surprise. The software isn’t even close to ready for a September launch and there is very few mentions of anything hardware wise. It’s likely been delayed a bunch and that’s why.

Therefore, he wouldn’t say he is 100% instead, but he suggested Samsung will launch there Galaxy Z Fold 2 expected to be launch in early September or might be before the end of October this year. Therefore, the code for the device isn’t finished yet, so they are not going to release the device with the pre-build software.

I looked into it a bit more. Galaxy Store only shows user testing for the Note 20 and Flip 5G. I do see carrier testing for the Fold 2, which looks like it just got put in. There’s no way they can have it announced with 0 information about it.

Moreover, On the Galaxy Unpack event, they will launch the Galaxy Note 20 Series, which will be powered by the flagship Qualcomm Snapdragon 865+ Mobile platform, and the device is also going to includes a 120Hz of screen refresh rate. Likely, the battery capacity should be higher, and it delivers a Dual front housing 13MP + 5MP selfie camera sensor.

As a timeline, the S series goes through testing in early January for a early March launch. If we take this to Fold 2, announcement in early Sep. Release in early Oct.

On the other hand, there will be accessories such as the Galaxy Buds Live going to be improved a lot, and it should include an Active noise cancellation feature. Thanks for being with us. We would like to know your valuable opinion and feedback if there is any query share with us in the comment section down below. Stay tuned for more further updates in the future on the same.