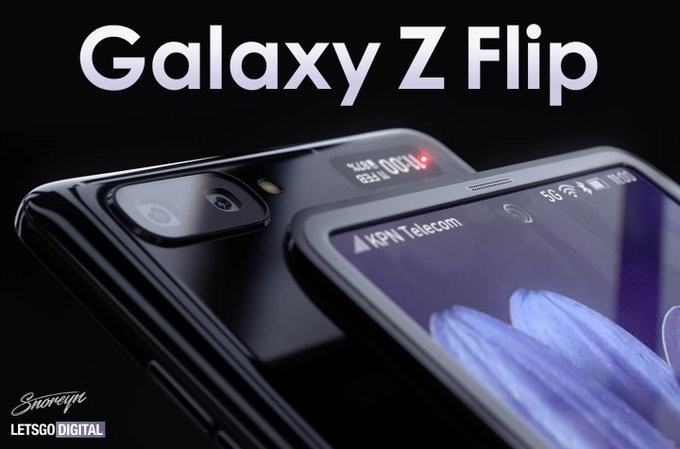 Previously, the Samsung next generation Galaxy Z Flip spotted on several certification websites. Where we already know some of the configurations hence the device also spotted on TENAA Certification authority of china. Then the device seems to be quite promising so let’s take a closer look toward the device and know more about it.

Under the hood, the device is going to be powered by Qualcomm Snapdragon 865 Mobile platform based on octa-core CPU, Where it is used to clock at 3.09GHz, and it was also going to deliver a dual-mode 5G Connectivity. The device will be running on Android 10 based OneUI 2 out of the box.

Furthermore, to power, the device is equipped with a dual as 2500mAh battery and 704mAh battery. In terms of camera performance, it includes a dual rear camera module housing a 12MP Primary + 10MP secondary camera while the front was a 12MP Selfie shooter.

According to reports, the device is expected to launch on August 5th alongside Samsung Galaxy Note 20 Series in the Galaxy Unpack event. Unfortunately, there are no further details available about the device so far.