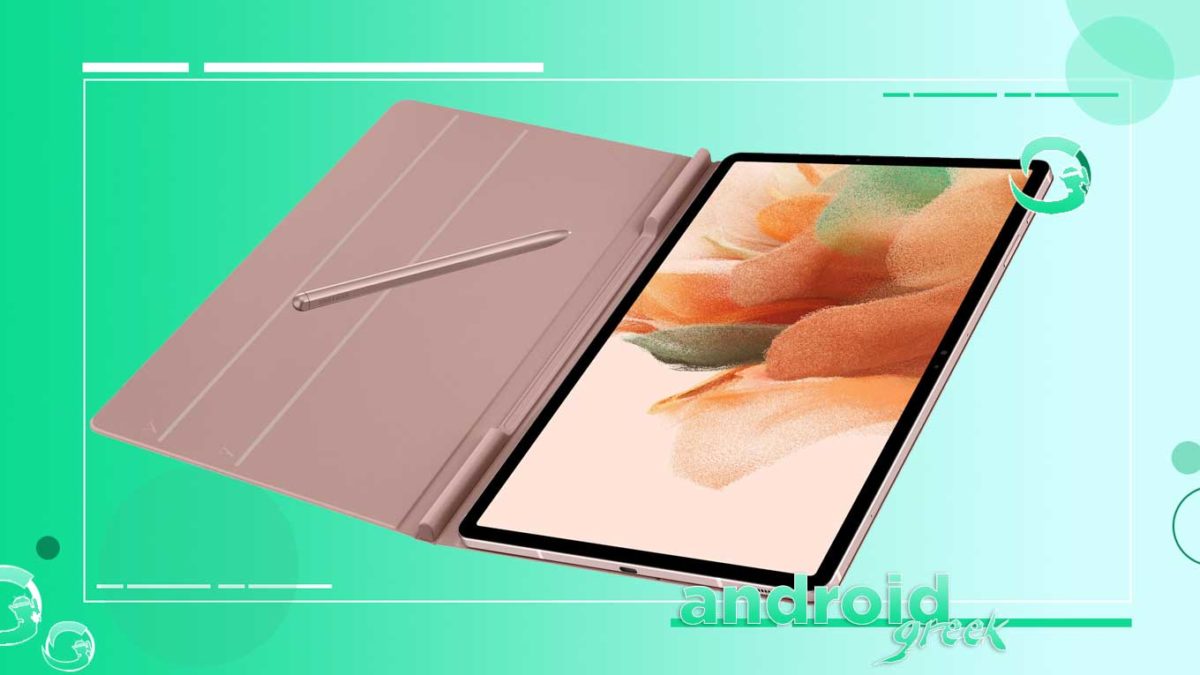 Samsung upcoming tablet, the Samsung Galaxy Tab S7 Lite, hinted to launch this year. In contrast, both Tipster Evan Blass, and Roland Quandt suggested the device to be most likely known as Samsung Galaxy Tab S7+ Lite. The device seems to be quite promising. Let’s take a closer look at it, so let’s check it out without further ado.

Accomplished with an S Pen and Color

The device to have come

with a 12.4-inch IPS LCD panel. The camera sensor Tab, S7+ Lite, packed a dual rear camera module, further details not revealed yet. As for the front, it will have a sole selfie shooter.

Under the hood, the device was powered by Qualcomm Snapdragon 750G Mobile platform based on an octa-core CPU paired with an 8GB of Ram. The device equipped with a 15W fast charging solution bundled in the box. The device was running on Android 11 based custom skin OneUI out of the box. As for connectivity, the device was featuring a 5G, Bluetooth 5.0, Wi-Fi and Type-C port.

Industry experts suggested that the price of the deice could lie starting at Rs. 55,999 for Wi-Fi and Rs. 63,999 for LTE variant.