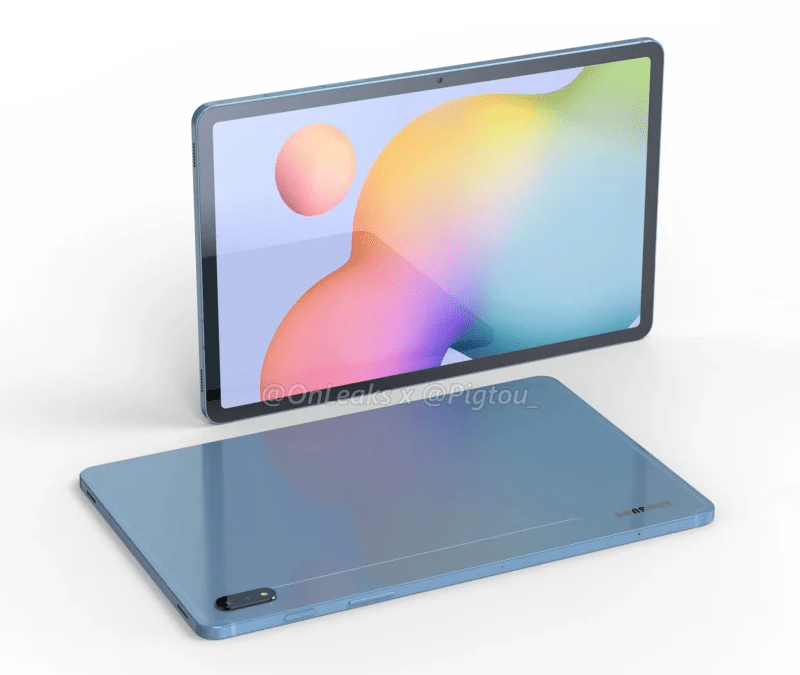 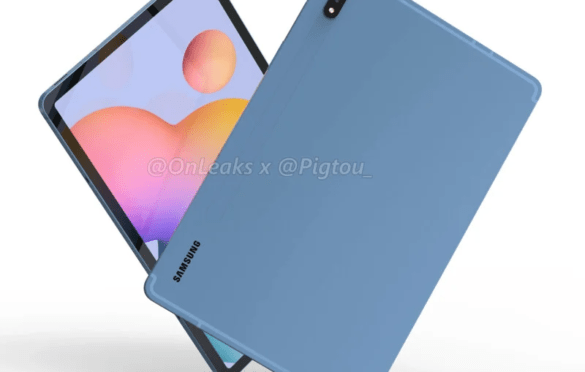 First thing first, the device will come in two different screens sizes following the 11-Inch and 12.4-Inch display panel, where the device was a successor of the Galaxy Tab S6. Meanwhile, the dimension of the device measured as 253.7 mm x 16.5 mm x 6.3 mm, alongside a 7.7 mm Camera bump placed on the upper left corner of the device. It is also going to include S-Pen support to boost productivity further with a complimentary accessory.

According to the report, the device has been running on the Qualcomm Snapdragon 865 Mobile platform based on Octa-Core CPU with a Support of 5G Connectivity. There could be a 4G variant and 5G variant depending on your device, such as 5G, most likely to debut in the United States and Europe so far. Unfortunately, there are no far details available about the device.

Thanks for being with us. We would like to know your valuable opinion and feedback. If there is any query share with us in the comment section down below, stay tuned for more further updates in the future on the same.