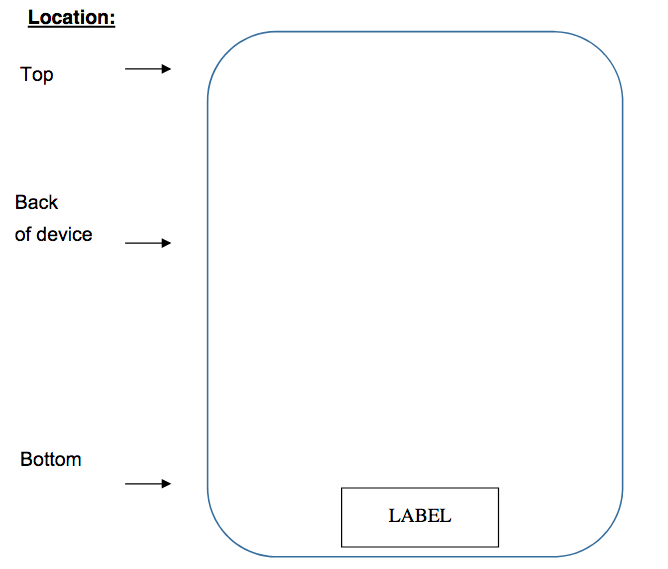 Samsung is working on its Mid-Range Tablet known as the Galaxy Tab A4s. This device Suppose to target a Mid-Range Smartphone Marketing. The Device is expected to launch at CES 2020.

Galaxy A4s Certification possibility suggested the Internal model number of the Device Could be SM-T307U. Which Reportedly Comes With an 8-Inch Display. Howver the Device Will Support and available in Cellular Connectivity. Whereas, The Device Will be available in Specification Regional market including the US. Likely, The Galaxy A4s initially comes in Brown Color Option and to be Run on Android 9.0 based Custom Skin out of the Box.

The Device Will Comes With an 8.39-Inch Display But We still don’t know the Resolution, Display panel Type and More. Further, To Power, the device is equipped with a 4860mmAh battery using a 15W Super-Fast Wired charger.

On the other hand, The Device Might be Showcase in CES 2020 apart from Galaxy A4s. The Galaxy Tab S6 5G might also be announced on the same day. Which means the Galaxy Tab S6 5G Will to be the First 5G Tablet on this planet to Support 5G Connectivity.

As for Connectivity, It Will Support a Dual-Band Wi-Fi Connectivity and Bluetooth 5.0 functionality. It also offers Wi-Fi and GPUS Connectivity. The Dimension of the Device Measured as 201.9mmx124.4mm. Furthermore, The Device is not been announced or Teased by Samsung as of Now.

Thanks for being With us, Share your more valuable opinion and feedback in the comment section down below. stay tuned for more further updates in future on same.