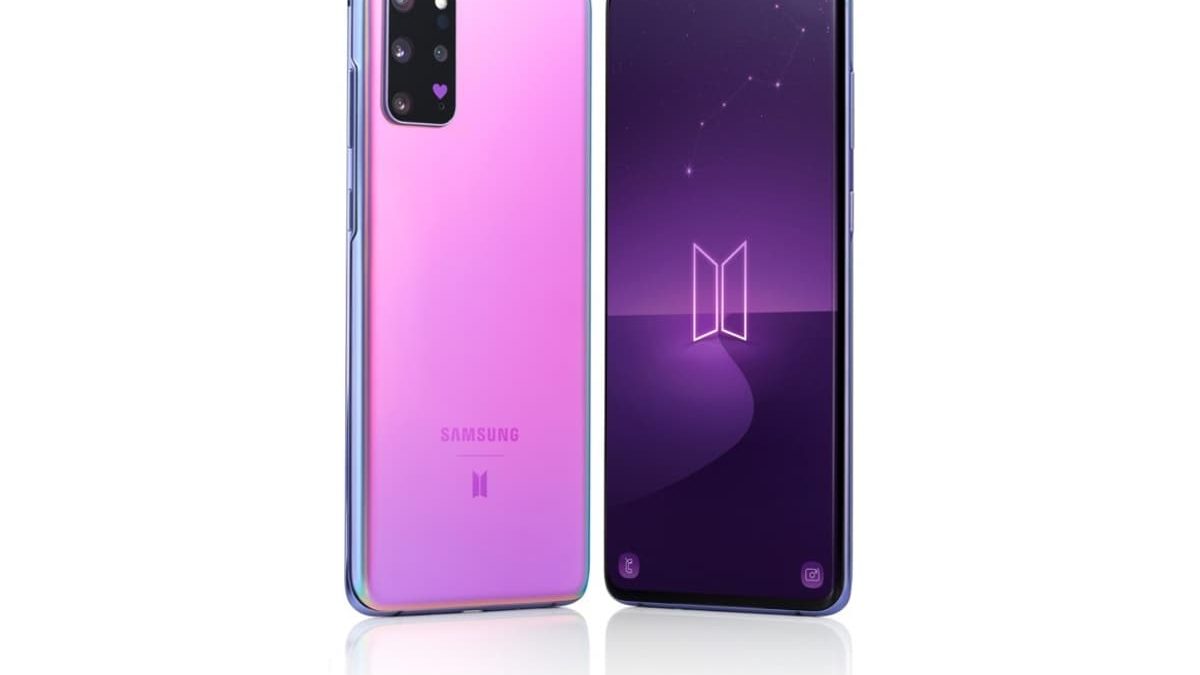 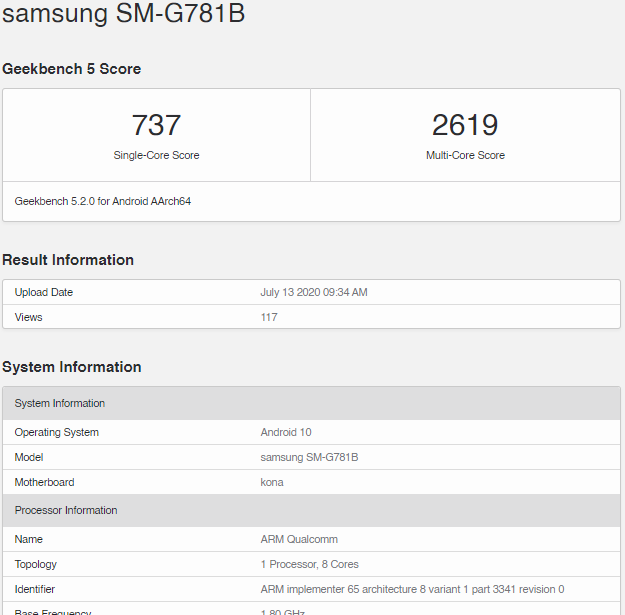 score of 737 points and 2619 points in single-core and multi-core performance test.

Under the hood, the device is going to be powered by Qualcomm Snapdragon 855 Mobile platform based on octa-core CPU. Here the device likely to be running on running on Android 10 based custom skin OneUI 2.5 out of the box.

Furthermore, the device has been paired with a 6GB of Ram and the codename of the device most likely to be a “Kona”. Therefore, the device is going to be powered by Qualcomm Snapdragon 865 Soc.

Unfortunately, there are no further details available about the device so far. Thanks for being with us we would like to know your valuable opinion and feedback if there is any query share with us in the comment section down below. Stay tuned for more further updates in future on same.