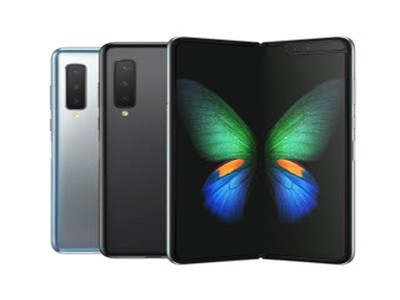 Samsung Galaxy S20 Lite might be known as Fan Edition.

There were some new reports that have been surfaced online, the upcoming premium smartphone the Galaxy S20 Lite with S-Pen support. The device will be a Younger variant suggested a successor of the Galaxy S10 Lite.

According to a report published by ETNews suggested the device has been scheduled to launch in October. Even more, the device might be called as Samsung Galaxy S20 Pen Edition

that might be launch alongside Samsung Galaxy Note 20 Series and Galaxy Fold 2 on August 8th reportedly.

Furthermore, the device will be running on Android 10 based custom skin OneUI 2.5 out of the box. The device is going to be introduced with a 127GB memory configuration.  Not to mention, there will be an impact on Sale due to the global COVID-19 situation.

Unfortunately, there are no further details available about the device so far. Thanks for being with us. We would like to know your valuable opinion and feedback. If there is any query share with us in the comment section down below, stay tuned for more further updates in the future on the same.

How to Download and Install Lineage OS 17.1 for Google Nexus 4 [Android 10]