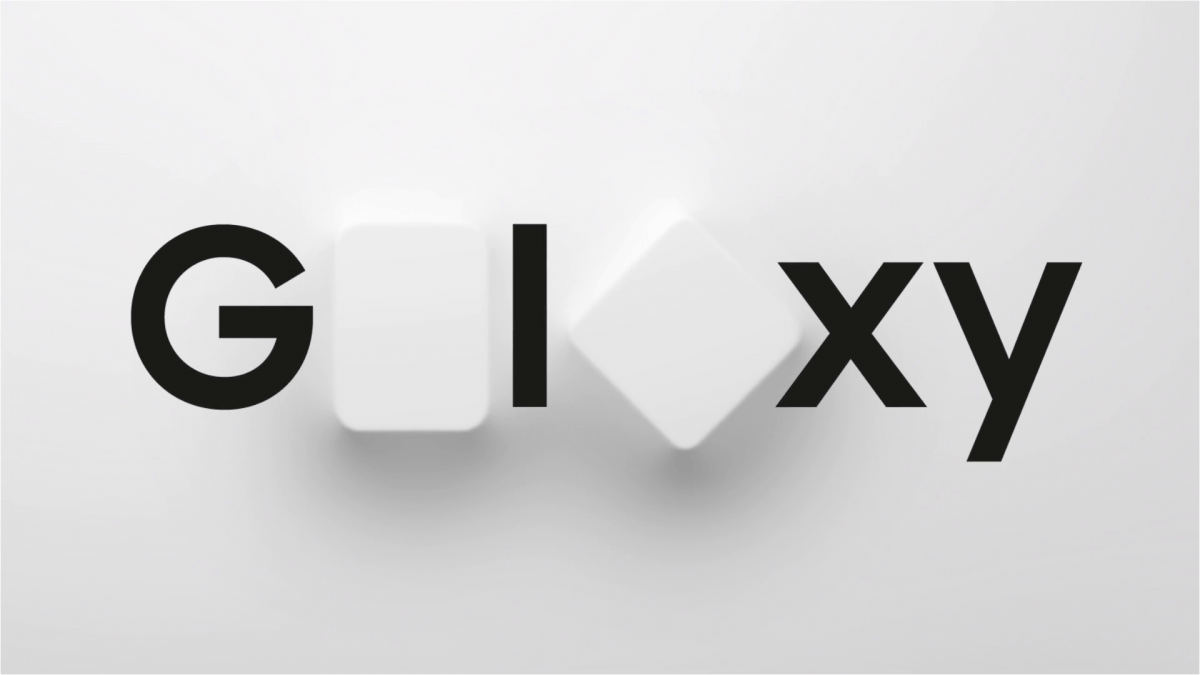 Samsung Recently announced there Galaxy S10 Lite and Note 10 Lite But Most of the Potential Buyers are Waiting for the Upcoming Samsung Galaxy S20 and Fold 2 Device. The Upcoming Smartphone from Samsung Could be Galaxy S11 (Also Rumoured to be debuted as a Galaxy S20). 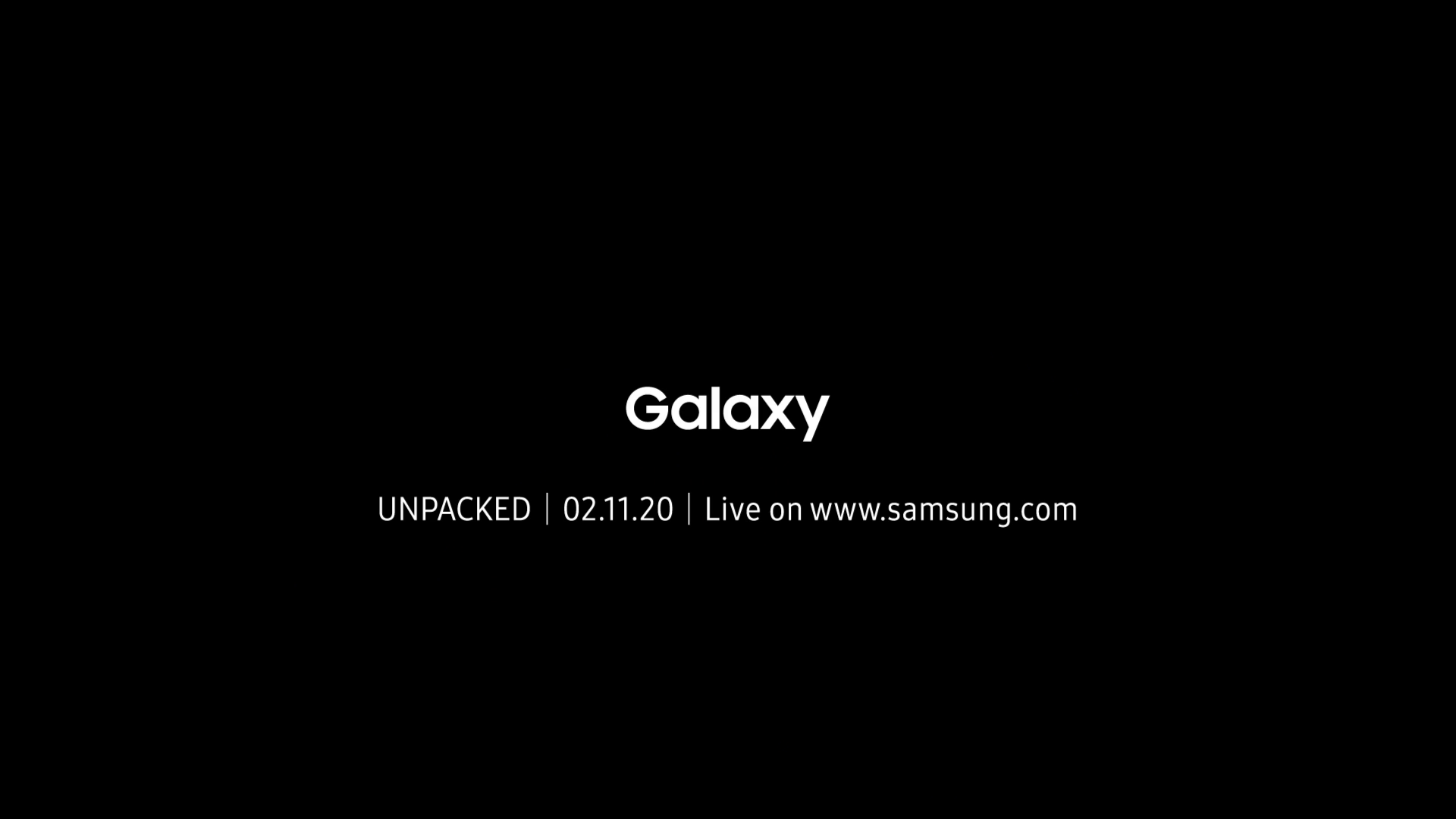 Today a Promotion Video for the Unpack Event was accidentally uploaded early to a Samsung Press Video Channel. Which Discovered by Max Winback (XDA Developers) and @Water8912 on Twitter. Which Revealed the Date For an Event, Samsung Unpacked Will be unveiled on February 11 in New York or San Francisco. Not to Mention, Which Will be Live Streamed on Samsung.com and YouTube.

The Promotion Video Include Two hints Suggested Two Smartphone, Where they spotted on Replacing “A”. Meanwhile, it means that First Square is an L-Shaped Camera Module hinted at Samsung Galaxy S11 (20) Series of Smartphone. Which we already look in previously leaked renders and Latest Smartphone from Samsung.

On the other hand, The Seocund is Quite Similar to a Unique Camera Module like Vivo S1 Pro but it isn’t because if they put an identical camera Module then it Would be Confusing. Whereas, Second Stand for a Second-Generation Galaxy Fold 2 Smartphone. Which means Galaxy Fold 2 Launched alongside Samsung Galaxy S20 Series.

According to Reports and Leaks, The Upcoming Galaxy Fold 2 Will be Clamsheel means it Bend Vertically and Close into a Square instead. Also, There Were Some Rumoured that Samsung Will Showcase Galaxy Fold 2 on MWC2020 and they also going to Showcase Galaxy S10 Lite and Note 10 Lite in MWC2020.

Thanks for being With us, Share your More valuable opinion and Feedback in the Comment Section Down below. Stay tuned for more further updates in future on same.