Samsung is all Set to Launch its Flagship Device for Next Year, All We Can Say they Were Polishing there Final Product Before Launch. Samsung Likely to Launch its Samsung Galaxy S11 Series on February 18th. 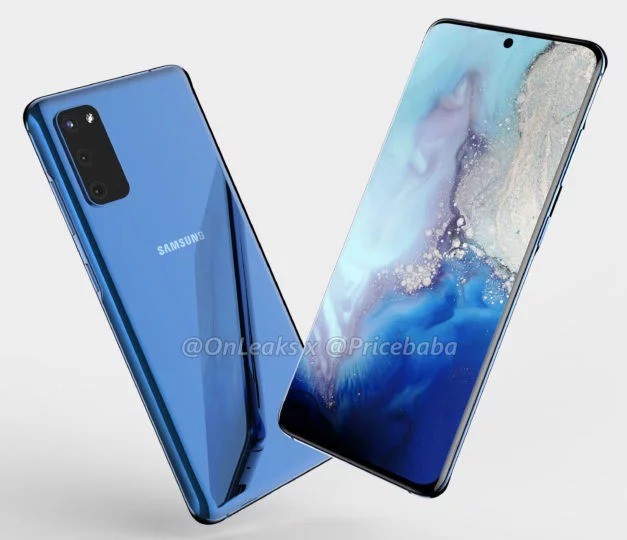 Meanwhile, the Device Display Having a Punch-Hole Camera on the Central Top of the Display Panel. It is not confirmed that the Display Size but Might be 6.2-Inch Display and 6.3-inch Including Curved Display.

Therefore, The Display on the Device lacks the Audio Jack and Buttons on the Right Side Including Volume Rocker and Power Button. This Device Using an SAMOLED Display Flat Displat and to be Having an Flash In-Display Fingerprint Sensor.

In the Terms of Camera Module, The Device Featuring an L-Shaped Camera Module Placed at the Right Side of Rear Panel. Where the Device Housing a 108MP Primary Rear Camera Setup along a LED Flash.

Under the Hood, There Will be Samsung’s Own Exynos 990 Soc and Snapdragon 865 Soc based on the Regional market. Also, having a 5G Connectivity and Equipped With 3900mAh battery. 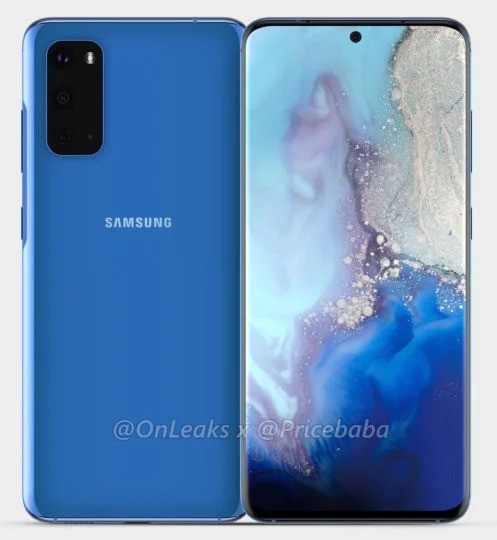 At the bottom of the Device Offers a USB Type-C port for Charging and Data Sharing alongside a Speaker Grills. While the Noise Cancelling Microphone placed at the top of the Device.