Samsung Galaxy S11 Series Might Launched in February With 108MP 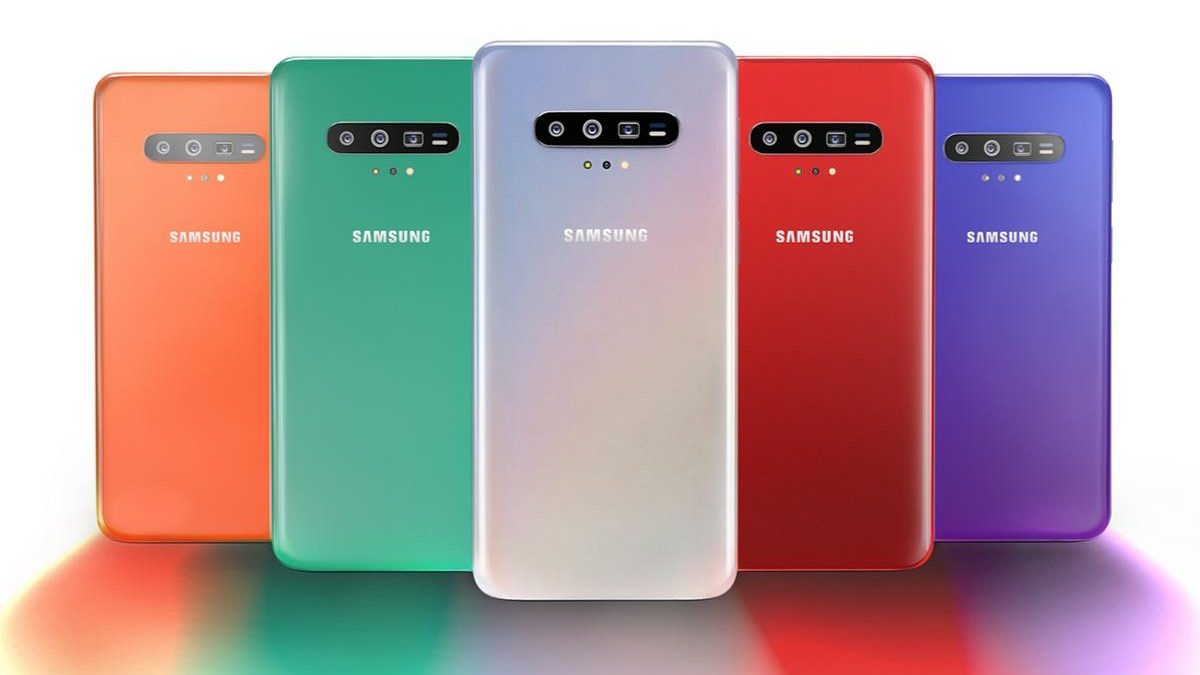 Samsung Launched it all Flagship Devices for this Year, Samsung Next Flagship Will be Galaxy Note 11 and S11 Series.

According to SamMobiles the Next Year Flagship Scheduled for the 3rd Week of February. However, According to Some Reports, It Might Launch in February 18th 2020. Where Samsung Will Organise its Event for S-Series in San Francisco. Not to mention, they can’t be sure about it But they Predicted the Timeline Considering the Samsung launch Event History in the Past.

As Usual, this event Named as the “Unpacked”, Don’t Take it to Seriously Just take it as a Pinch of Salt. We Could not Verify the Authenticity of the Source of this information. We Can Expect the Device to be launched in Some week in February for Galaxy S-Series Which Bring Some of the Key Specification of the Device.

Likewise, The Device Will run on Android 10 Based New Custom Skin One UI 2.1 Skin. Where the Device Suggested to packed With a 1TB of UFS 3.0 Onboard Storage. Not to Mention, This Will Not Come with a 3.5mm audio jack as Samsung Done With its Note 10 and Note 10 Plus Devices.

We Believe the Device Will be Powered by Qualcomm Snapdragon 865 Soc Coupled With Major Ram and Rom. Additionally, It Equipped With an Ultrasonic In-Display Fingerprint Sensor With a larger Detection is compared to S10 and Note 10 Series. Which allow you to Safely use your Device Using Biometric Sensor for Authentication.