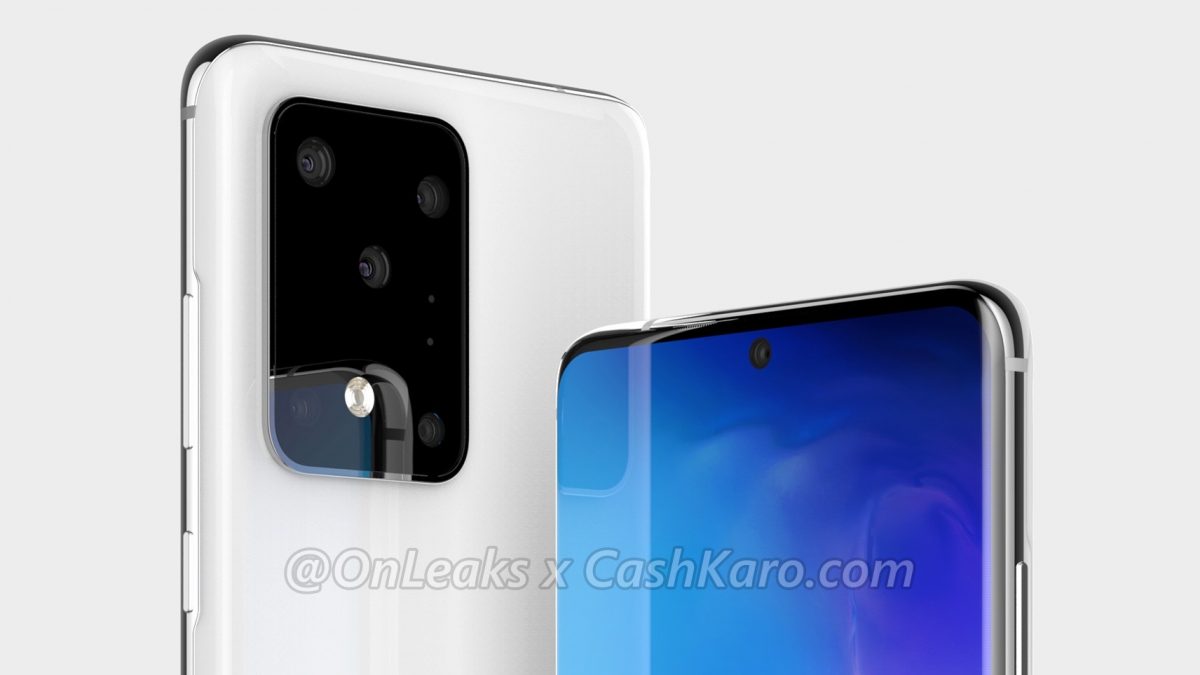 Samsung is Working on their Upcoming Flagship Device Known as the Samsung Galaxy S11 Series, Which is Expected to launch in February 2020. We have been Don’t known what Exactly Samsung is Planning for there Next Device. According to ICEUniverse (Tipster) Suggested the Successor of the Galaxy S10 Series Would be the Galaxy S20 Series instead of Galaxy S11 Series.

Contents Show
1 2020 Decade Starts With Galaxy S20 might be the name of Samsung’s next flagship Including Galaxy S20, Galaxy S20e, and Galaxy S20 Plus.
1.1 Read Also: Nokia Launched its Nokia 800 Rugged and Nokia 2720 Flip Phone in China
2 Recommended Post

Which Means, The Device Will be Known as the Galaxy S20 Series Include the Deice Galaxy S20e, Galaxy S20 and Galaxy Note 20. Not to mention, If you Look the side of the Year 2021 Might be continued the Trend for its 20201 Model, 2031 With Galaxy S30 and Note 30 respectively.

2020 Decade Starts With Galaxy S20 might be the name of Samsung’s next flagship Including Galaxy S20, Galaxy S20e, and Galaxy S20 Plus.

According to Renders and the Leaks of the Successor, Galaxy S20 Will Comes With an Infinity-O Display Featuring a Centre-Punch-Hole Display with Minimum bezels and a Ultra-Slim Bezels expect a Sizeable Chine at the Bottom of the Device. The Device Having a 6.3-Inch or 6.4-Inch Display on Galaxy S20, 6.7-inch or 6.9-Inch Galaxy S20 and Galaxy S20 Plus along a 120Hz Refresh rate.

However, The Device also Packed a 108MP Primary Sensor With 48MP Telephoto Lense allows for a 5x Optical Zoom. Not to mention, There Will be a Time-Of-Flight (TOF) Sneosr and an Ultra-Wide-angle Lense. Meanwhile, It also Includes an 8K Video Recording, Vertical panoramas, Night Hyperlapse, Director’s View among More.

Thanks for being with us, Share your more valuable opinion and feedback in the comment Section Down below. Stay tuned for more further updates in future on same.