Samsung is Focusing on there Mid-Range Series Smartphone Known as M Series. While an ago Samsung Earlier launched there Smartphone in Q1 as Galaxy M10, M20, M30 and M40.

Now Looking Like the Samsung is Looking forward to Unveiled it’s Successor of M Series Smartphone. The Device Will be Upgrade over the Previous Generation Smartphone. Recently, A Device With the Name Samsung Galaxy M90.

According to Some Report, The Tech-Giant Sout Korean Company With a Model Number SM M905F Could be M90. Event the Device is Suggest to be Look Quite Similar to Galaxy A90. In The Terms of Camera, it could be having a Rear Triple or Quad-Camera Sensor Setup. 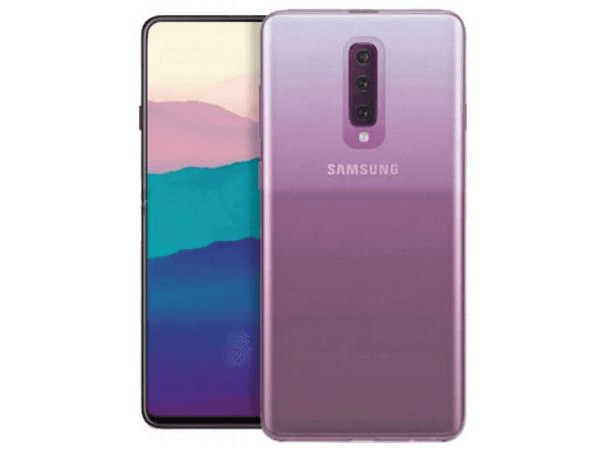 Moreover, The Device Comes With a Top-Notch Specification Such as Qualcomm Snapdragon 855 Soc and Packed a 4400mAh battery to Power the Device. It Comes With a 6.7-inch Full HD+ AMOLED Infinity-U Display.

Under the Hood, It Could be First Budget Range 5G Smartphone in this Price Segment. Meanwhile there Will be Two Different Varient Expect from Ram and Storage. It Having Two Connectivity Varitent Such as 4G Varient as Well along 5G Connectivity Varient.

One more thing: Galaxy M90 is expected to be exactly like the upcoming Galaxy A90! That’s kind of good, it would mean Samsung is interested to launch a good spec mid range phone at decent pricing.

The Tipster Also Confirm that the Galaxy M90 Internally Codenamed is R6. On the other hand, As Always there Might be Different Varient for Soc LikeWise the Snapdragon or Exynos as Well.

If We Consider all the Specs, The Device Could be Expensive Compare to M Series. On the Software Front, The Device Might be Run on Android 9.0 Pie based on One UI Out of the Box. Therefore, Before the launch of Samsung’s One UI 2.0. We can Expect to Include Improved all Digital Wellbeing Features, Which Showcased by Google at I/O 2019.

Thanks for Being With us, Write your Opinion and Feedback in the Comment Section Down Below. Stay tuned for More Further Updates.