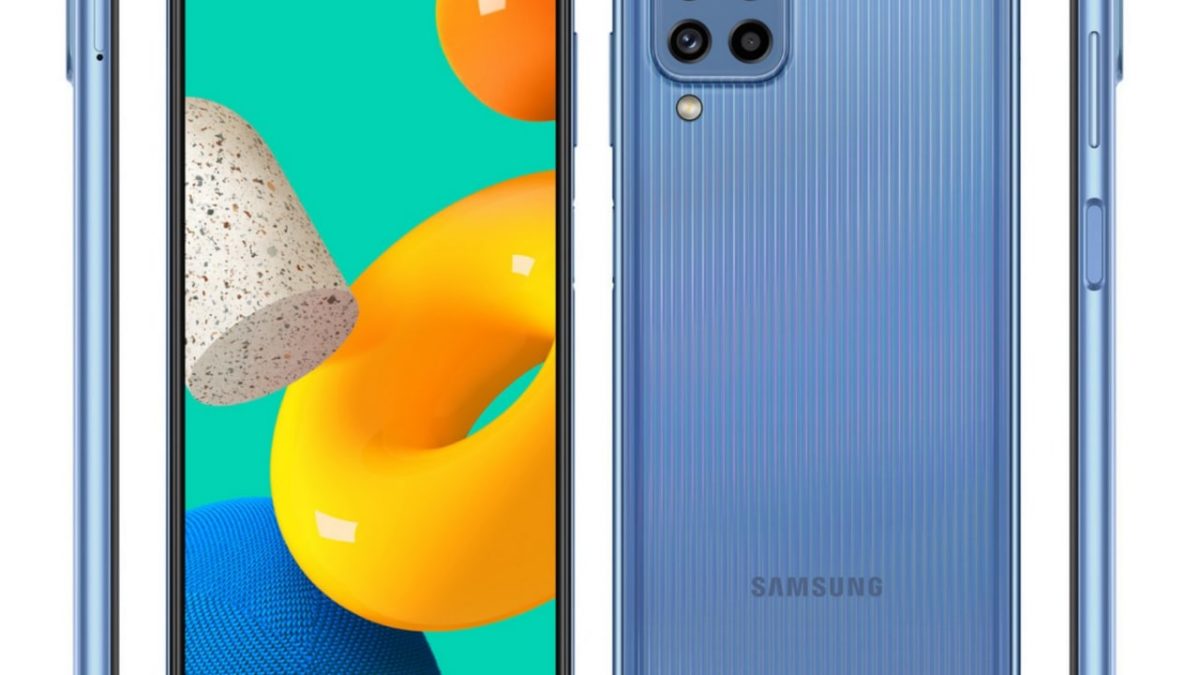 Samsung is scheduled to launch the Galaxy M32 in India on June 21. The promotional page of the phone reveals some of its key specifications, and it will be sold on Amazon. New leaks have filled in the missing specs and also revealed the price range.

In addition to the 6.4-inch sAMOLED display, the Galaxy M32 will have an FHD+ resolution. The screen is 90Hz and has a waterdrop notch that houses the front-facing camera. Samsung chose Corning’s Gorilla Glass 5 for scratch resistance. that the phone will be powered by the Helio G85 processor. The operating system will support a maximum RAM of 6GB and maximum storage of 128GB.

The camera systems consist of a 64MP main sensor and an 8MP ultrawide sensor (across a wide field of view). The camera is a downgrade compared to its predecessor, the M31, which had a quad-camera setup with 64MP + 8MP + 5MP + 5MP. There is also a 20MP camera in front, which replaces the older 32MP sensor. The front-facing camera may have better quality, but we are pretty sure the 5MP depth and macro cameras on the M31 are better than the 2MP sensors they are replacing.