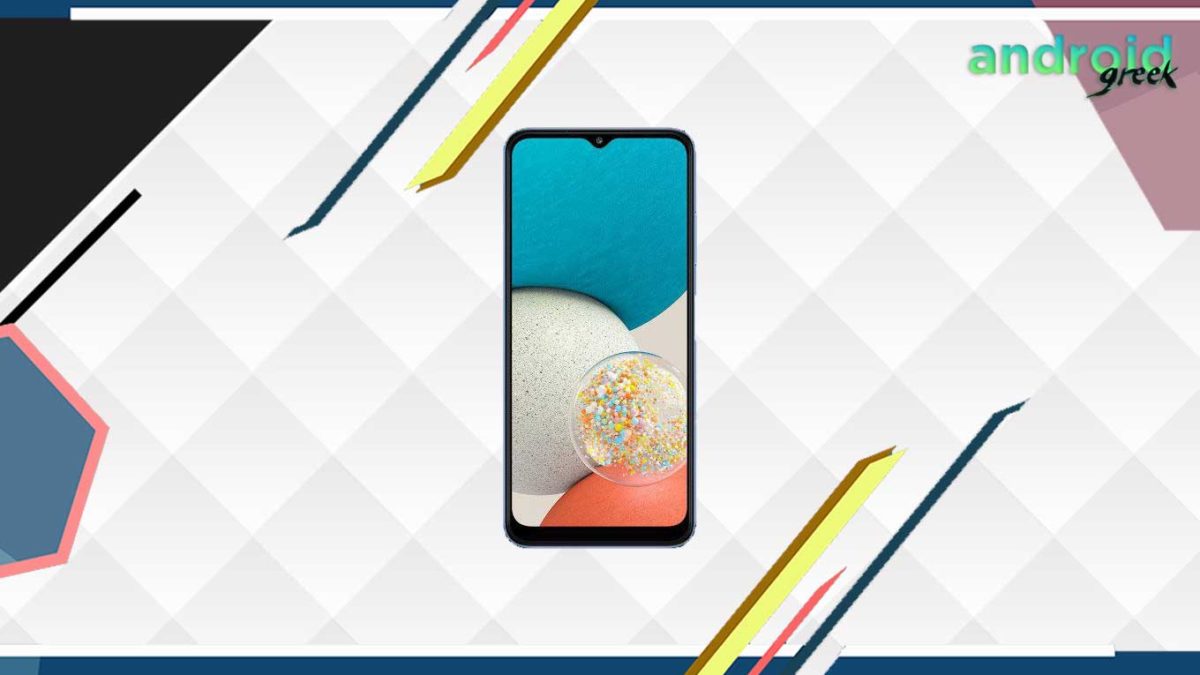 As we already explained to you about Samsung and all its product lines with different categories, Samsung’s one of the Upcoming phones named Samsung Galaxy F42 5G listed on Google play console. That means the device will feature some unique specifications. Although the device does not officially launch in India, Initially, it takes some more time for the official launch.

But, before the official launch, we analyzed the device and researched it from our various sources. And, Collectively found a lot of unique features in it. So, the Interested users who want to know about the Expected critical elements for the Upcoming Galaxy F42 5G must stay on this page. Because, In this article, we will talk more about Samsung’s Galaxy F42 5G officially listed on the google play console – Here are its Expected vital specs.

As we mentioned above, Samsung Galaxy F42 5G will soon launch officially, but before launch, Google play console listed it, and after analyzing it, we have mentioned all the Expected specs relating to it.

Hopefully, we can now expect that you all guys have Accurate content about Samsung’s Galaxy F42 5G officially listed on Google play console – Here are its Expected vital specs. And, also well-known about the Expected key specs and main highlights for all new Samsung Galaxy F42 5G. With Command to this, If any user has any queries, share them with us in the comment section below.