Samsung Galaxy A90 will feature a true edge-to-edge display with more than 92% screen-to-body ratio.

Samsung will launch New Pop up selfie camera phone in India, This device selfie design looks like a Vivo Nex. There will be no notch or cut-out for a selfie. rumours tweet on this device. This device expected to launch in Feb 2019. It comes in two different colours Black and Gold and expected price is Rs.50,999. 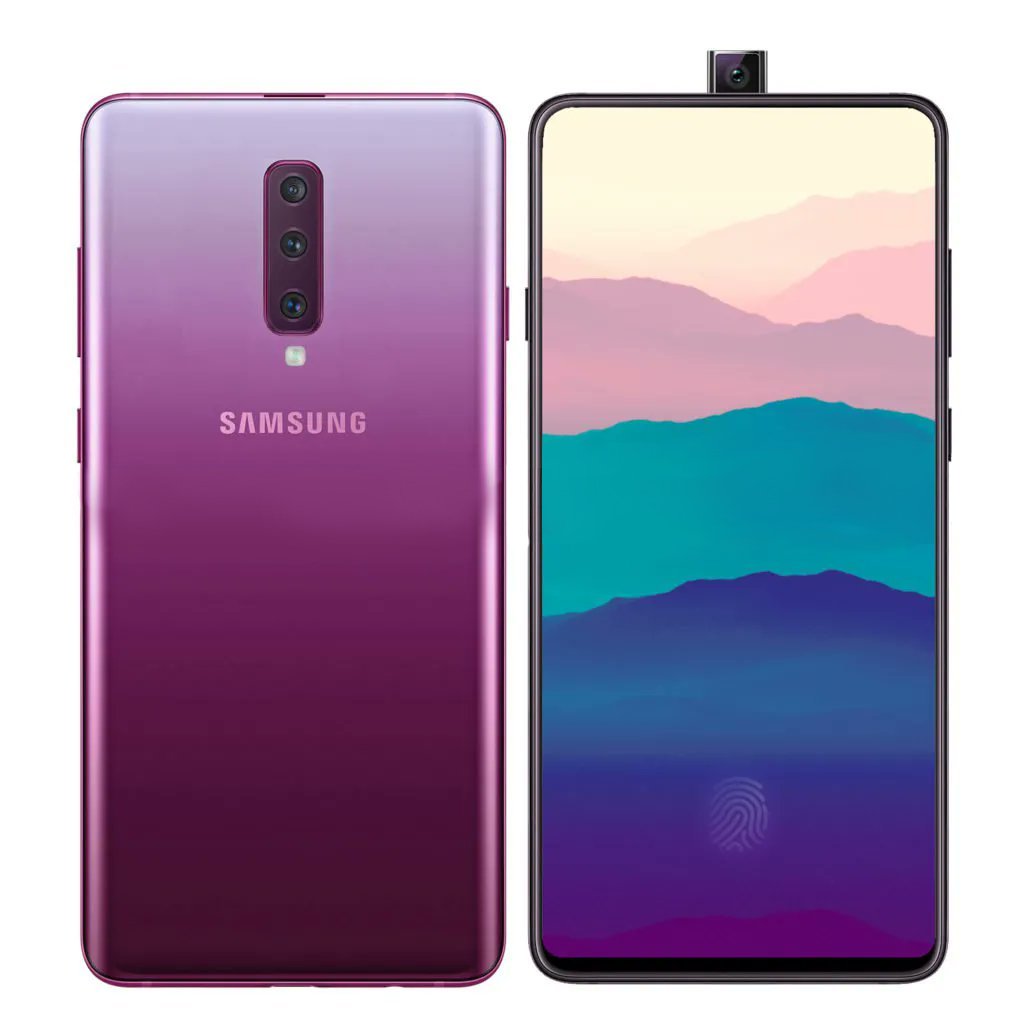 Specification of Samsung Galaxy A90

Samsung Galaxy A90 has the latest Qualcomm Snapdragon 710 octa-core chipset. This chipset has coupled with two different 6GB and 8GB RAM Variant and 128GB and 256GB different storage onboard. In this device runs the latest One UI based on Android Pie. This device has maybe In-display fingerprint scanner.

The Samsung Galaxy A90 has a triple camera on the rear and single front on the which have 24MP Pop-up selfie camera and 12MP+12MP+5MP on the backside. Which captures a high-quality picture with and shoots videos. Some other feature on the camera Digital Zoom, Auto Flash, Faces detection, Touches to focus.

The Samsung Galaxy A90 expected 6.41-inch HD+ Infinity Display. It comes with a high screen resolution of 1,080 x 2,340 pixels and a pixel density of 402 PPI. This device aspect ratio is 18:9, the screen to body ratio is 92%. Sensors on the device include an accelerometer, gyro sensor, a geomagnetic sensor, hall sensor, proximity sensor and RGB light sensor.