Every Mobile Manufacture Trying thee Best to Make a Bezel-less Smartphone, But there is not a Way to hide a Camera Under Screen yet. Samsung Announced its A8s Smartphone Which has a Hole-punch on top of the Display. Followed by Huawei Nova 4 launched on Dec 17 in China. Where Samsung A8s Will available on Sale on Dec 21st in China.

Samsung Uses a 4.8mm hole-punch as Infinity-O display Design to Put Selfie Camera inside it, Camera Will be located on the Top Left Side of the Display. It Comes With 6.4inch Full HD+ IPS LCD Display With the Resolution of 2340 x 1080 Pixel and 19.5:9 aspect ratio. 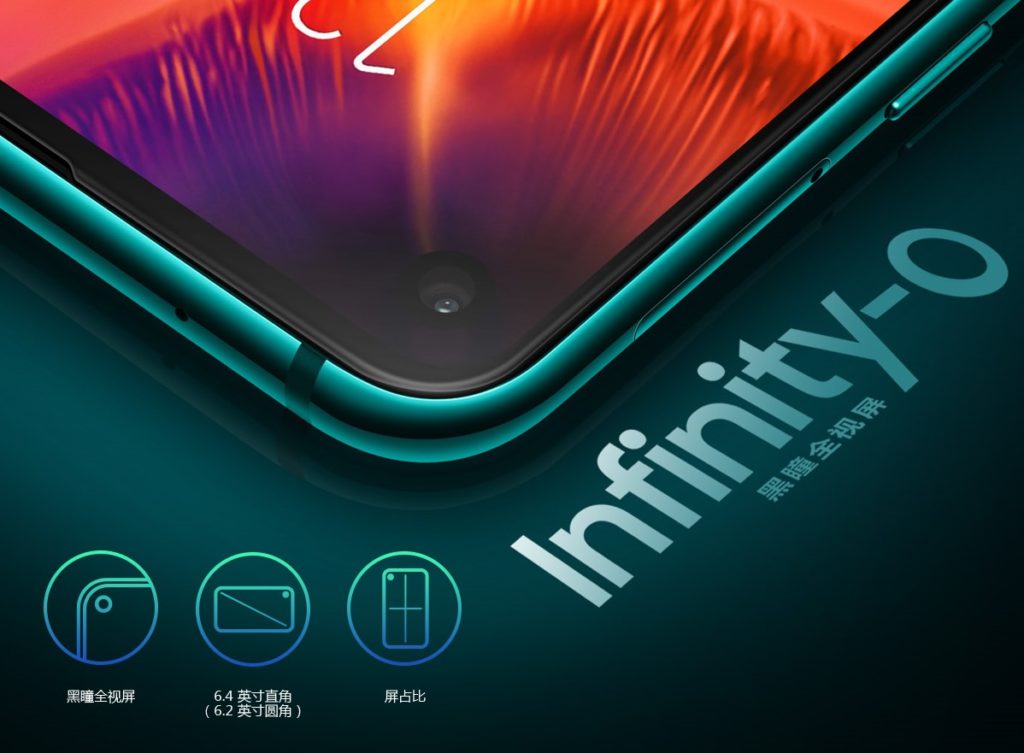 The Device Will be Powered by the 10nm Octa-Core Qualcomm Snapdragon 710 Soc Coupled With 6GB and 8GB Ram Varients Paired With 128GB and 512GB of Onboard Storage. Storage Can be Further Expandable Via MicroSD card Up to 512GB of Storage. It Runs over Android 9.0 Pie Based Samsung Experience UI 9.5 out of the Box.

A cherry on top Where Most of the Manufacture is Dropping Audio Jack Samsung Still Offers 3.5mm audio jack. To handle Graphics it has Adreno 616 GPU for Graphics Performance and Kryo 360 CPU. 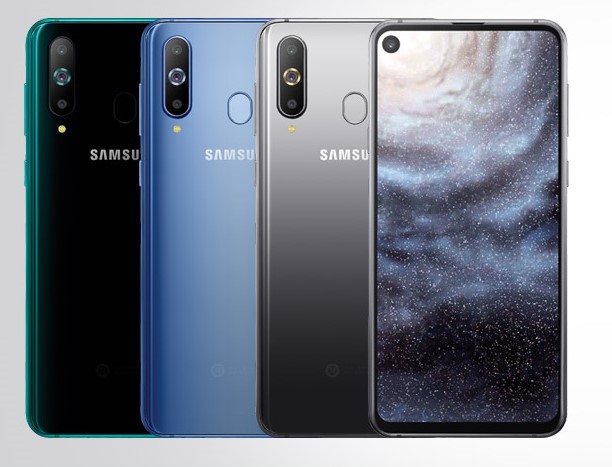 In the Terms of Camera It as Triple rear Camera Setup as 24MP f/1.7 + 10MP + 5MP Lens, While it has 2X main Telephoto and Depth Sensor. There is no-wide-Angle Lens. As of 24MP f/2.0 Selfie Shooter in the Front Inside the Circular Cutout in the Front. It also Having a Decent 3,300mAh battery Which Charged via USB Type-C charger.

The Smartphone Will be a Budget Centric Smartphone Which Set to be Upper Mid-Range Smartphone With the Price Tag of ~$681/-. There Would be Initially three Color Variants as Blue, Gray and Green Color Varients.

Tell us What did you think of this Device. Let us know in the Comment Section Below! Stay tuned for More Further Updates.