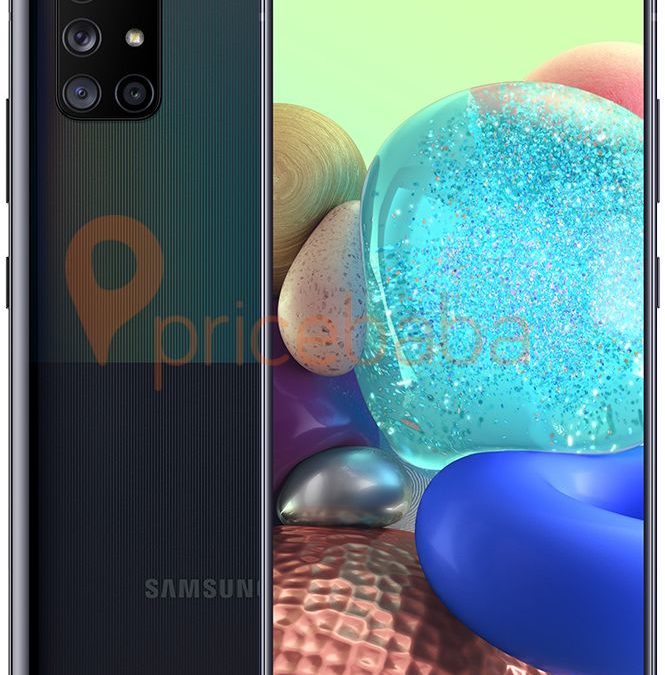 Samsung’s upcoming budget affordable smartphone, the Galaxy A71 with 5G support. This series seems to be quite successful in his segment, likely the Galaxy A51 and Galaxy A71 launched earlier this year in India. The Galaxy A51 5G has leaked by Evan Blass revealed the design of the device.

The Render unveiled the device’s infinity-O display featuring a punch-hole camera cutout in the middle of the device. While the rear panel of the device includes the Quad rear camera module offers a Dual-Tome finish. 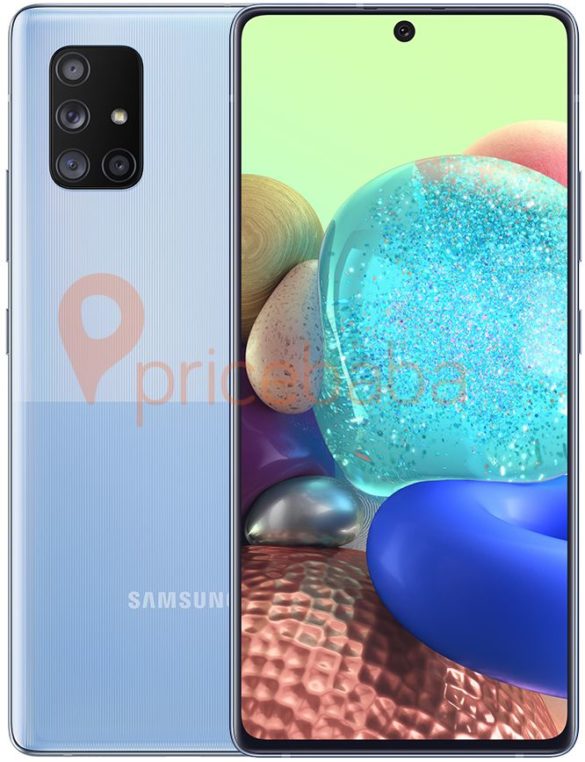 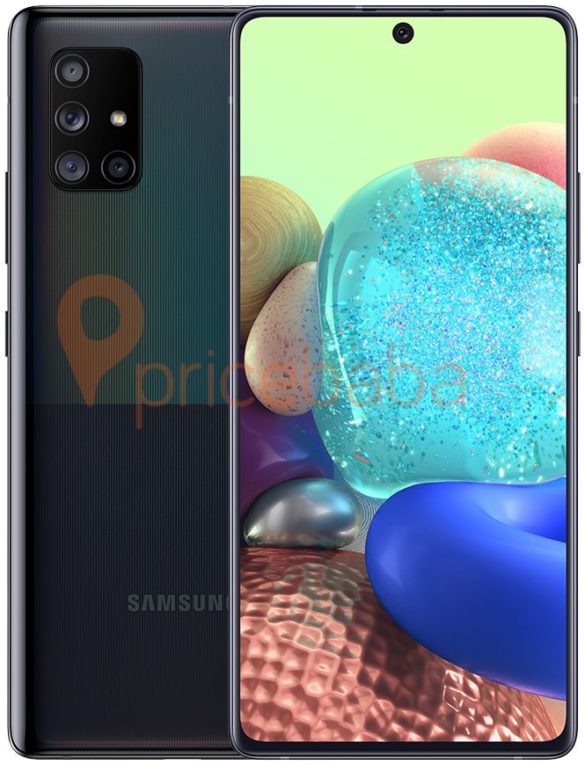 The device seems to be quite identical to the Galaxy A51 5G. The device initially comes with three different color variants such as blue, black, and white color options. Meanwhile, the Blue color options having such a light paint job and white seems to have a prism crush silver hue, same as Galaxy A71.

The device gets the 3C certification alongside TENAA certification, even spotted on the Geekbench benchmark listing, where it reveals the specs sheet of the device.

Under the hood, the device will powered by Samsung’s in-house Exynos 980 Sox integrated with 5G modem. There is also an option to expand the storage using a dedicated MicroSD card slot. Further, to power the device, it equipped with a 4,370mAh battery using a 25W fast charger. Moreover, it runs on Android 10 based custom skin OneUI 2.0 out of the box.

According to reports, the device might be the first to launch in China for ~Rs 37,500. The device later arrives at other south-Asian markets. Thanks for being with hs, we would like to know your valuable opinion and feedback. If there is any query share with us in the comment section down below