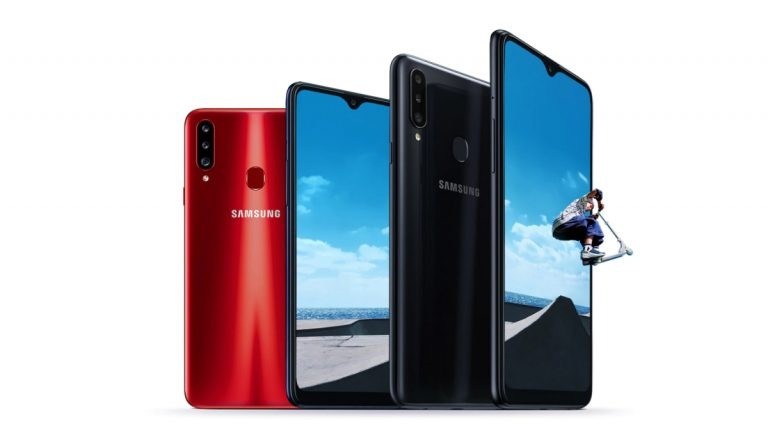 Samsung Officially Launched Launched its Galaxy A20s But We Don not Known anything about the Price and availability of the Smartphone. The Device Arrives in Malaysia for Now alongside Galaxy A30s and Galaxy A40s.

Which the Samsung A-Series is an Entry-level Budget Device packed Some Serious Specification. Smartphone has Gone on Sale in Thailand for TBH 6,490 (~₹15,150).

It comes with a 6.5-Inch HD+ Display With an Infinity V-Shaped Notch Display. The display is a TFT LCD Panel Display. Under the Hood, The Device is Powered by the Qualcomm Snapdragon 450 Soc Coupled With 3GB/4GB of Ram and 32GB/64 of Onboard Storage. Further, you can Expand the Storage using MicroSD Card Slot up to 512GB. The Chipset is an octa-Core CPU Clocked at 1.8GHz. 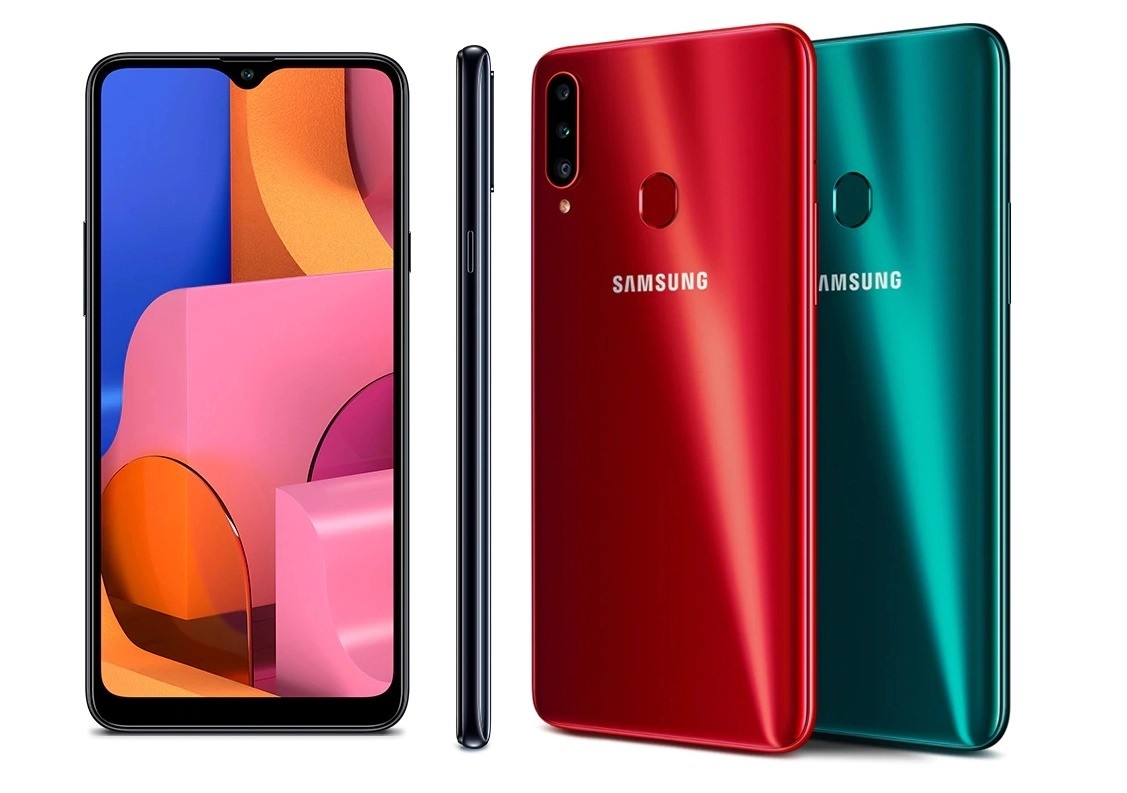 In the Terms of Camera Performance, It Housing a 13MP F/1.8 Primary + 8MP 120° F/2.2 Ultra-Wide + 5MP F/2.2 Depth Sensor. While the Front is an 8MP Selfie Sensor With an F/2.0 aperture. Not to Mention, THe Device Support the Live Focus Features for adjusting the Portrait Effect.

For Security, It offers an Oval-Shaped Rear Mounted Fingerprint Sensor. Where you can Also use a Face unlock Which uses a Selfie Camera. Not to Mention, The Physical Fingerprint Sensor is More and Faster than Face Unlock. To power the Device it Packed a Massive 4000mAh battery Using a 15W Fast Charging Support.

Moreover, The Connectivity Option Include a Dual SIM Slot, 4G LTE with VoLTE, Bluetooth and GPS. On the bottom, there is a Single Firing Speaker Grills, Primary Microphone and a Type-C Port for Charging and Data Sharing.  Also, It had all the Basic Sensor Require in this Price Segment of the Device. Similarly, The Dimension of the Device is 163.3 x 77.5 x 8.0mm and Weight up to 183 grams. 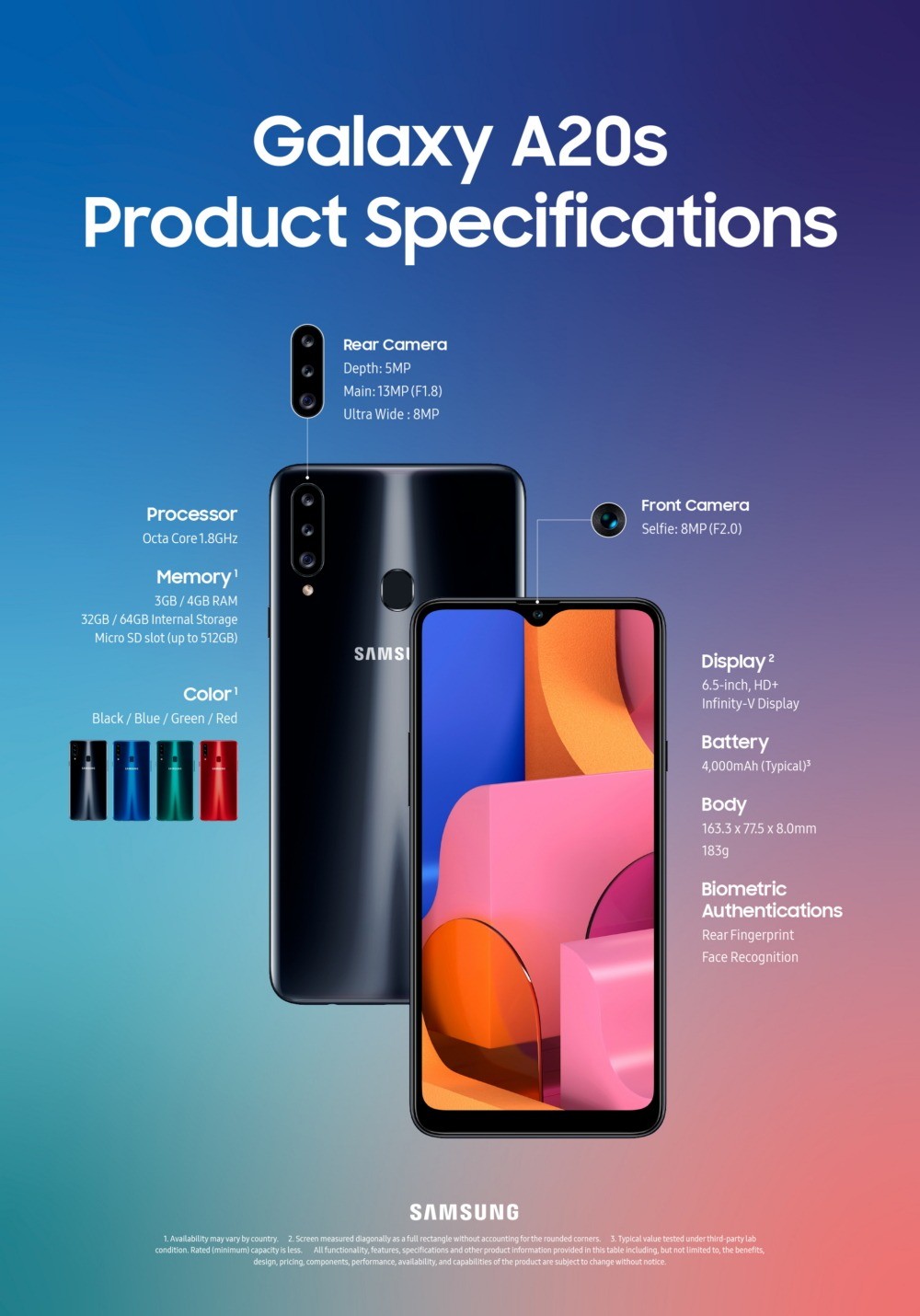 There are no Offical Words about the Offical Launch But the Device offers a 6 Months Screen Protection Worth ~$830 and Initially available in Black, Red and Green Color Variant. The Device Seems to be a Some Kind of Downgrade But Also Some Improvement on the Hardware

Thanks for Being With us, Share your Valuable opinion and Feedback in the Comment Section down below. Stay tuned for More Further updates in the future.