Samsung will launch its new Samsung Galaxy A2 Core in India, which is a competitor to the Redmi Go. The Samsung Galaxy A2 Core has Powered by own Exynos 7870 Soc which is clocked at 1.6GHz and it has 4 X ARM cortex A43 architect. This device has coupled with1GB of Ram and 8GB of Onboard Storage. Storage Can be Further Expand via MicroSD car Up to 128GB of Storage. To Boost the Performance, it has Adreno 308 GPU for Graphics Task. This will run Android 9.0 Pie Out of the Box. 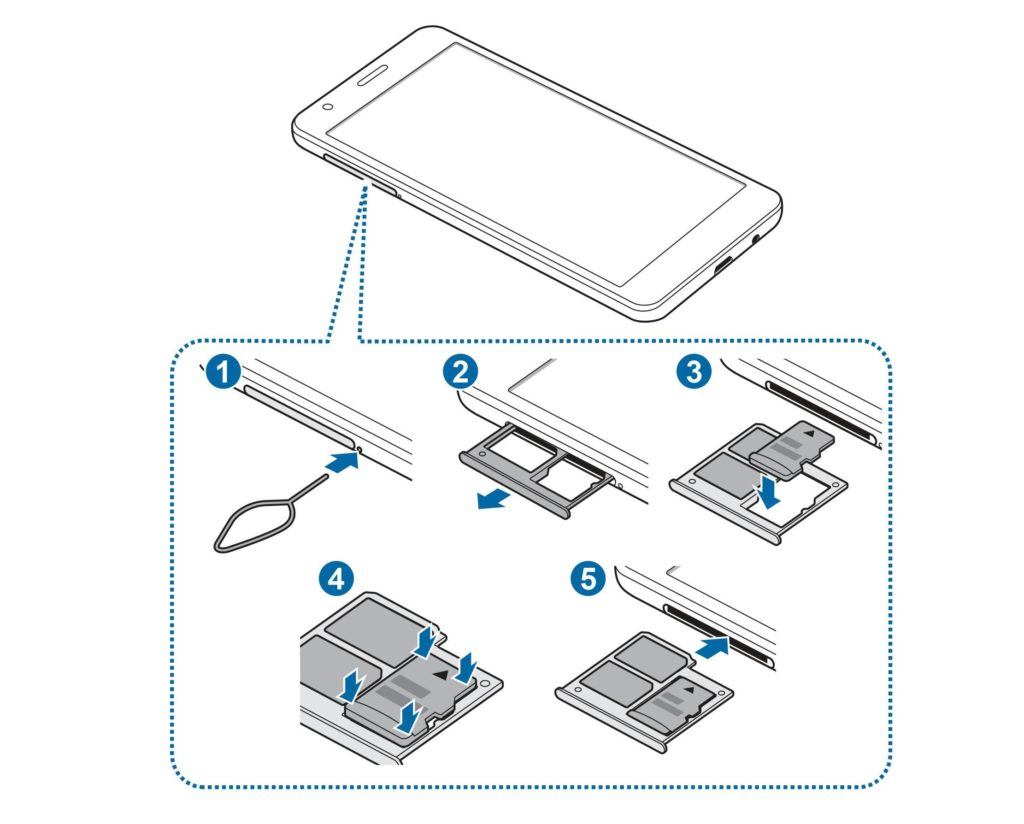 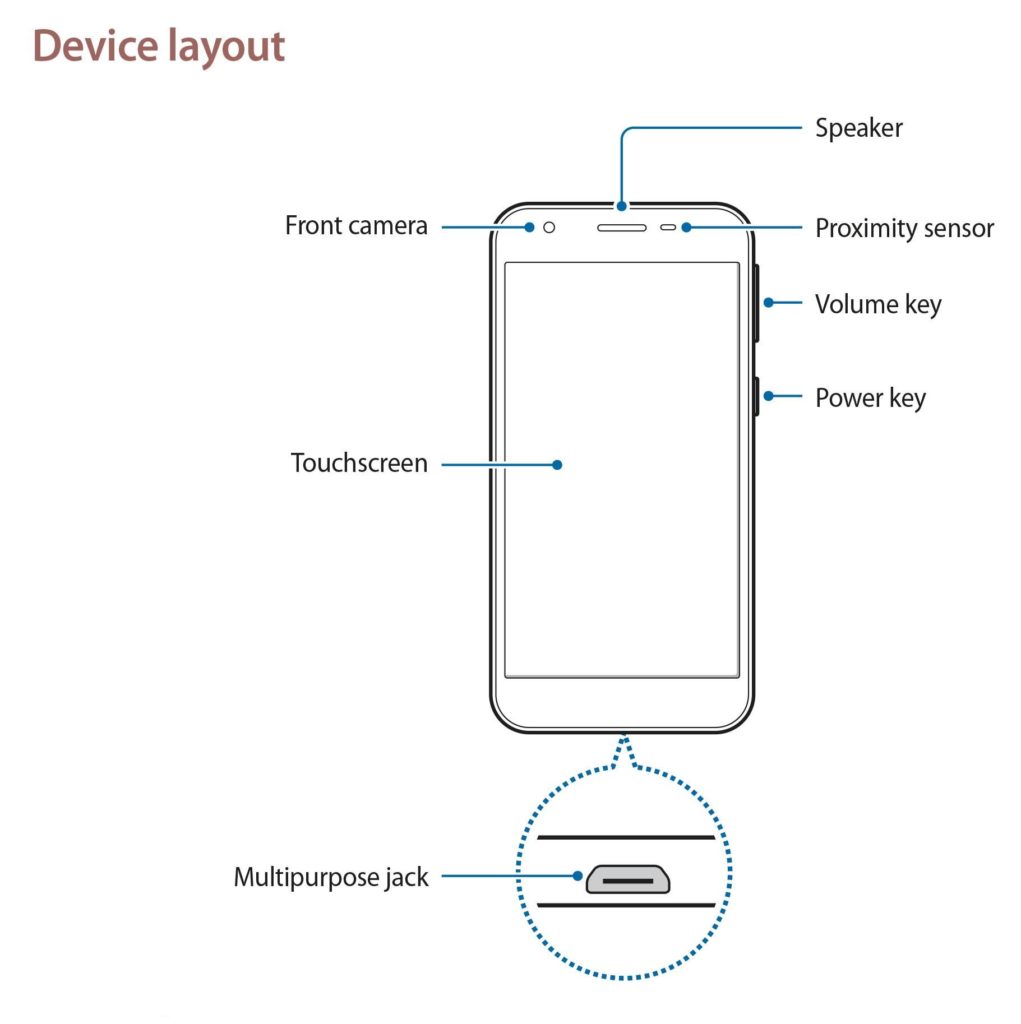 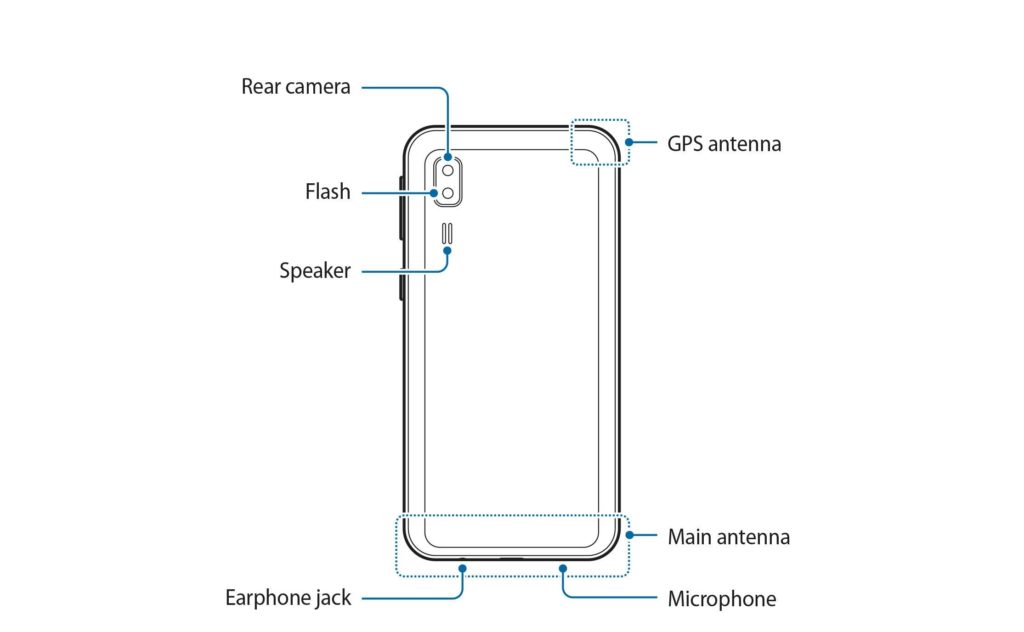 Share your Opinion in the Comment Section Down Below. Stay tuned for More Further Updates on Same.