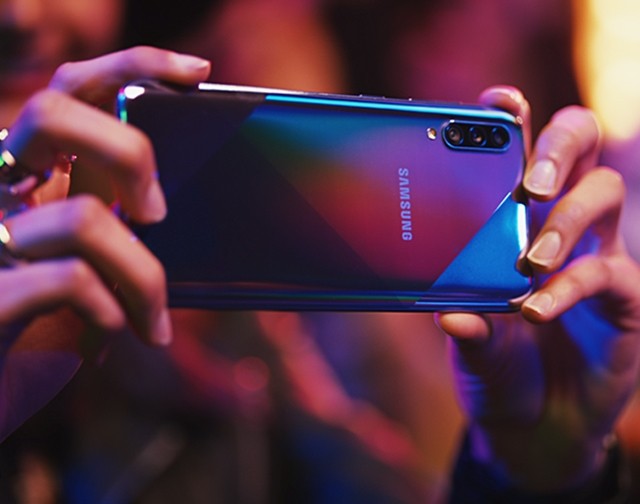 Samsung is Working on its Samsung Galaxy A11 Smartphone and Rumored to be Launched alongside Galaxy A21, Galaxy A51 and Galaxy A71. This Device Possibility launched in India First than Arriving for other Countries as Well.

Meanwhile, The Device Suppose to Comes with at least 32GB of Onboard Storage. Recently, A Device Spotted With an internal model Number SM-A115 Running Android 10, Might be a Galaxy A11.

According to Report, The Device Will be Run on Android 10 Out of the Box based Custom Skin One UI 2.0 out of the Box. Furthermore, The Device Expected to be Equipped with a 108MP primary Camera Sensor.

Therefore, The Device Samsung Galaxy A51 With an Internal Model Number A515F/DSM Run on Android 10 and Other Device also Suppose to be Run on Android 10 out of the Box. Samsung Launched this Device in Asia and Africa Regional market and Initially Comes with a black and White Color Option.

Unfortunately, We Have No Pricing and Other Specification of the Device. Not to mention, The Device Price Will be Quite Competitive and Should be launched in India earlier next Year.

Thanks for Being With us, Share your Feedback and Comment in the Comment Section down below. Stay tuned for more further updates in future on Same.