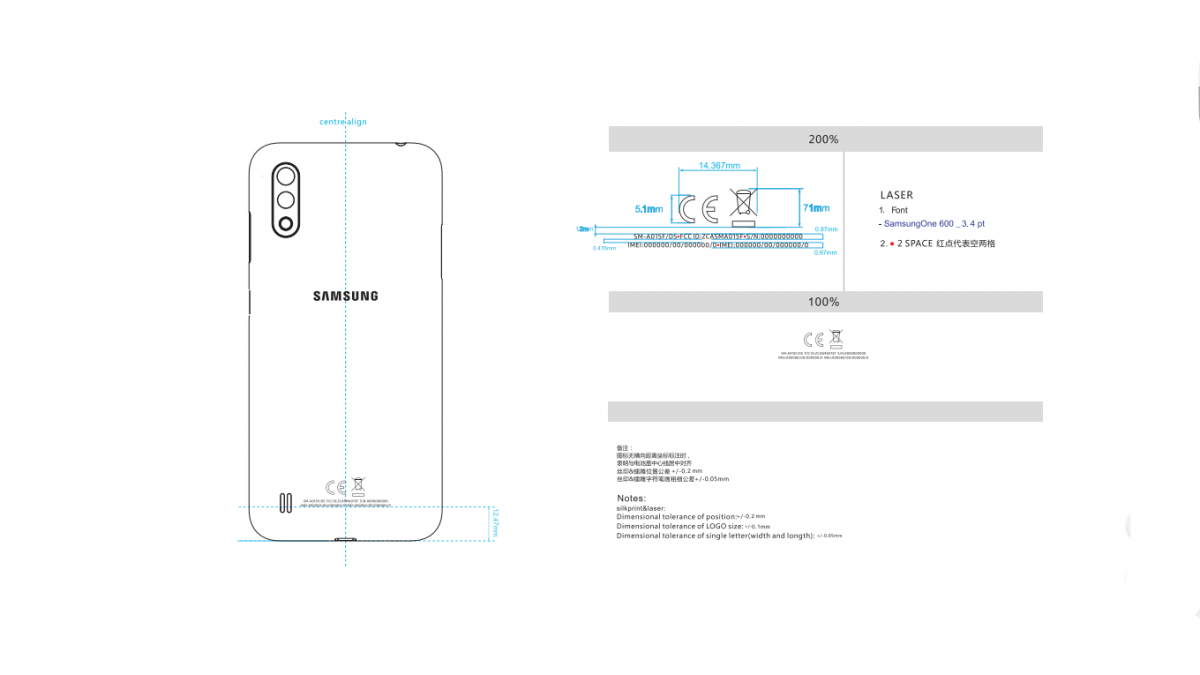 Samsung Reportedly Working on New Budget Centric Smartphone belong to Galaxy A Series. This Device is been Approved by the FCC Named as the Galaxy A01. Report Suggest the Device be dubbed in India With a Galaxy A5 and the A01 Could not be a Consumer Ready Smartphone but We are Not Sure.

According to Rumors, The Device is Expected to Revealed Two months before the launched Means the Device Supposed to be launched in February 2020 Next Year.
The Key Specification of the Device is also Certified by FCC. 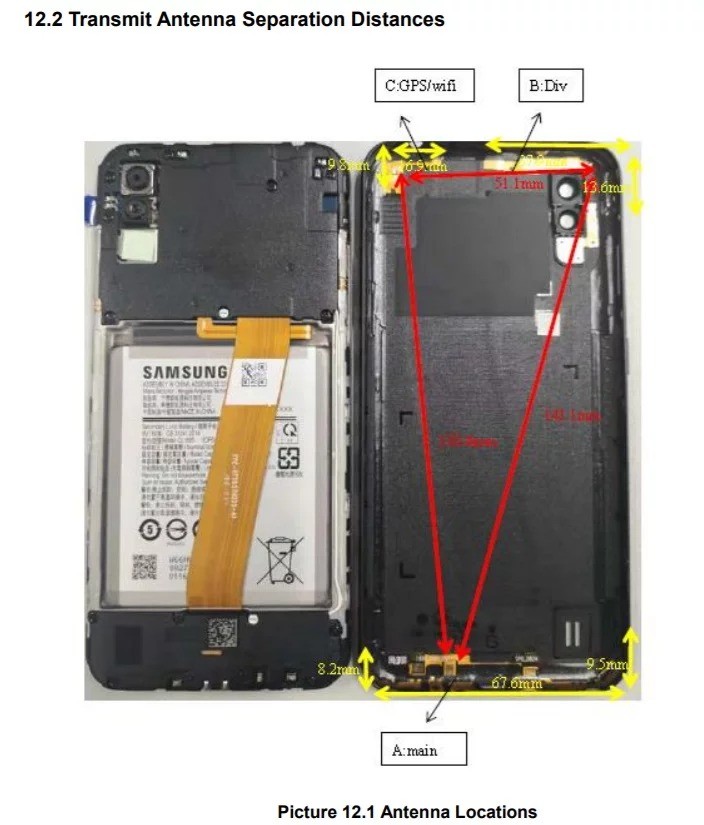 Moreover, The ODM Help OEM to Reduce the Cost and Offer Device at a lower-Price Point. However, It is uncleared that the Device goes official. Here are some of the key Specification of the Device. The Device Equipped With 300mAh battery and Dual Rear Camera Sensor. 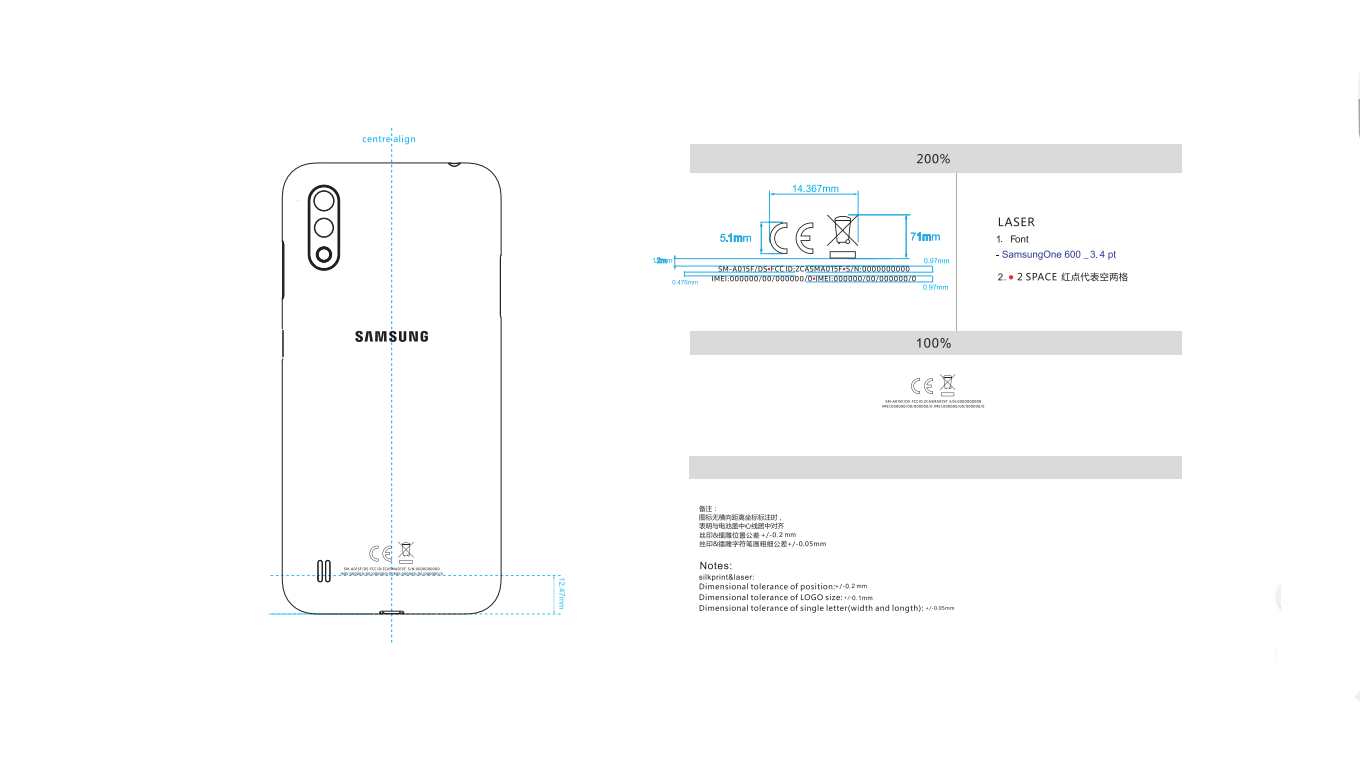 These OEM is Manufacture a Device from a Various Leading Mobile Manufacture like Huawei. The Jiaxing Yongrui Electron Technology in China also Work With Huawei to manufacture Smartphones. The Same ODM also Help Samsung to manufacture Samsung Galaxy A10s.

Geekbench Benchmark Unvield the Device Chipset is Paired With 2GB of Ram and 16GB of Onboard Storage. It comes with a 5.7-Inch Display panel and Might be Run on Android 10 based Custom UI One UI 2.0 out of the Box. According to Sources, There Will be Install Three Color options in Blue, Black and Red.

Thanks for Being With us, Share your More valuable opinion and Feedback in the Comment Section Down below. Stay tuned for More further updates in future on Same