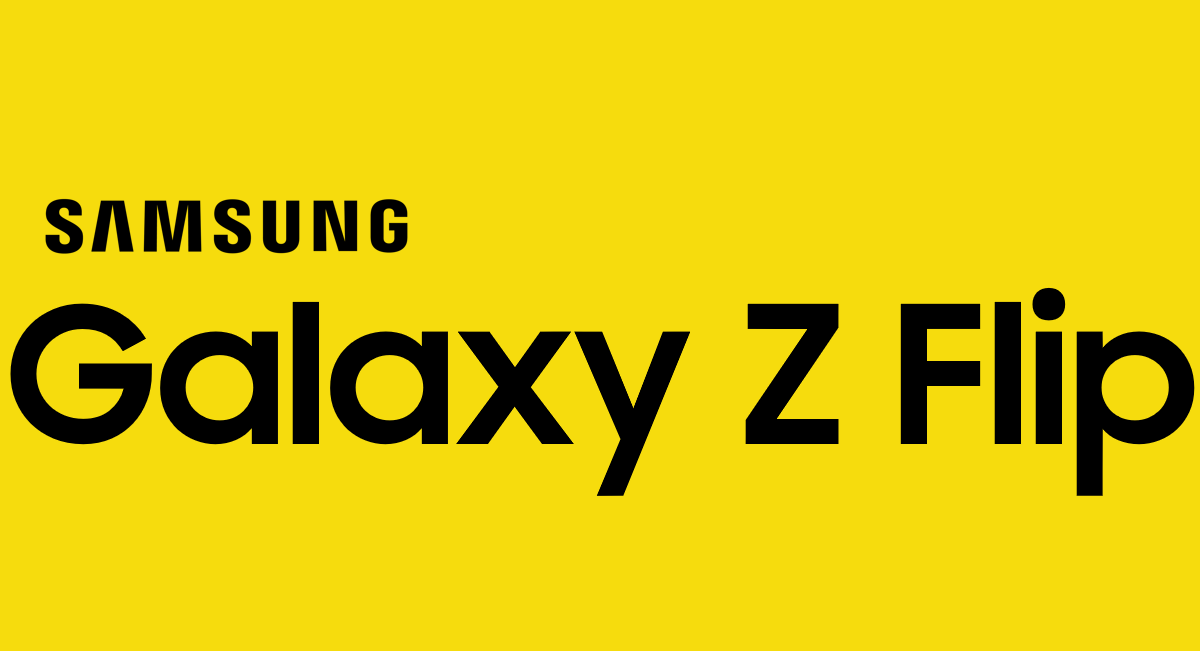 Samsung upcoming Foldable Smartphone will be unpacked on its Upcoming Galaxy unpack event on February 11. There is some report suggest Samsung help a Secret meeting show-off the Foldable-2. Where the Device codename used is BLOOM but it just a reference to use before the device available for the public. Meanwhile, The Devie could be launch imminent.

However, The Codename of the device is not going to be available with the name BLOOM instead there is another Series Called Galaxy Z. Which is likely to be because it Will fold horizontal, Unlike the galaxy fold across its Vertical axis. Which is shared by the well-known tipster Ice Universe, where the Series starts with the Second generation Galaxy Z Flip.

Additionally, Samsung initially introduced a clamshell device on its Galaxy Unpack event in 2019. Not to mention, the device is powered by Qualcomm Snapdragon 855 Soc. There Will be new glass technology called Ultra-thin glass replacing plastic polymer film used for the First-generation Galaxy Fold.

According to Reports, The Galaxy Z Flip Might Support an 8K Video Recording and there Will be a Dual camera module. Furthermore, the front selfie camera packed inside an Infinity-O Display and the device run on Android 10 based Custom Skin One UI 2.0 out of the box.

Also, The love images of the device is been surfaced on the web check it out here. The Samsung galaxy Z Flip Will be announced at the same day When the Samsung Flagship Galaxy S20 is being launched.