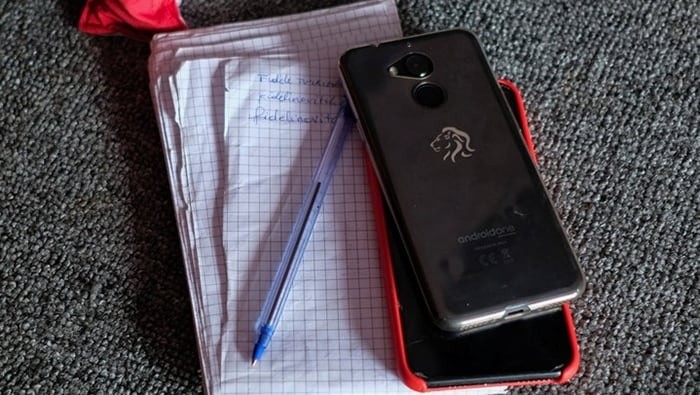 Rwanda’s Mara Group Launched its Two New Smartphone on Monday. Those Devie Were Mara X and Mara Z, Which Will Run on Google Android Which Cost a $190 and $130 respectively. This is the First Made in Africa Device, Which used to Boost the Country Regional Technology Hub.

Rwanda Launches First Mara X and Mara Z are the “made in Africa” smartphones will use Google’s Android operating system.

The Mara X and Mara Z Will Compete Against Samsung, They Used to Sell Mid-Range Smartphone for $54 and $37. Company Used to Assemble there Smartphone in Egypt, Ethiopia, Algeria, and South Africa, but import the components, he said. However, That Manufacturing Plant Will Cost $24 Million. Where they Can Make 1200 Phones Every Single Day.

Mara Group Belive they can Generate Huge Profit from the Africa Continent Free Trade Agreement. Where this Agreement is due to begin Trading in Next Year from July. They Aimed to formed a 55-National Trade Bloc. Where they Possbvilility animated 1.3 Billion People and Generate 3.4 Trillion Economic Bloc. Meanwhile, it a Very Early Stage and No Timeline they Share With Press. 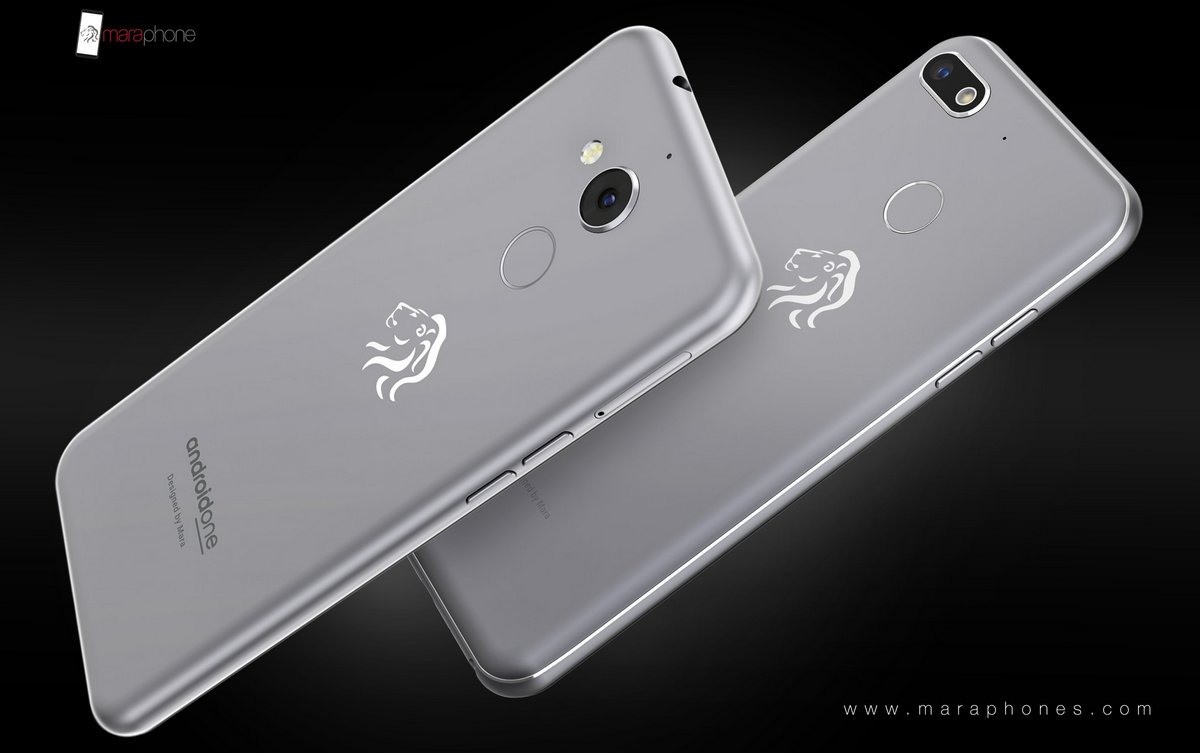 “The company is targeting consumers who are willing to pay higher prices for the quality of their products.”. “We are the first who are doing manufacturing. We are making the motherboards, we are making the sub-boards during the entire process,” he said. “There are over 1,000 pieces per phone.”

Additionally, there are only 15% of Smartphone users. Which they can Hope the Phone Could Increase using Rwanda’s Smartphone.

Thanks for Being With us, Share your More valuable opinion and feedback in the comment section down below. Stay tuned for more further updates in future on Same.