Home > News > GamingFUNDA > Is there a release date for Resident Evil Village on the Nintendo Switch?
GamingFUNDA

Is there a release date for Resident Evil Village on the Nintendo Switch? 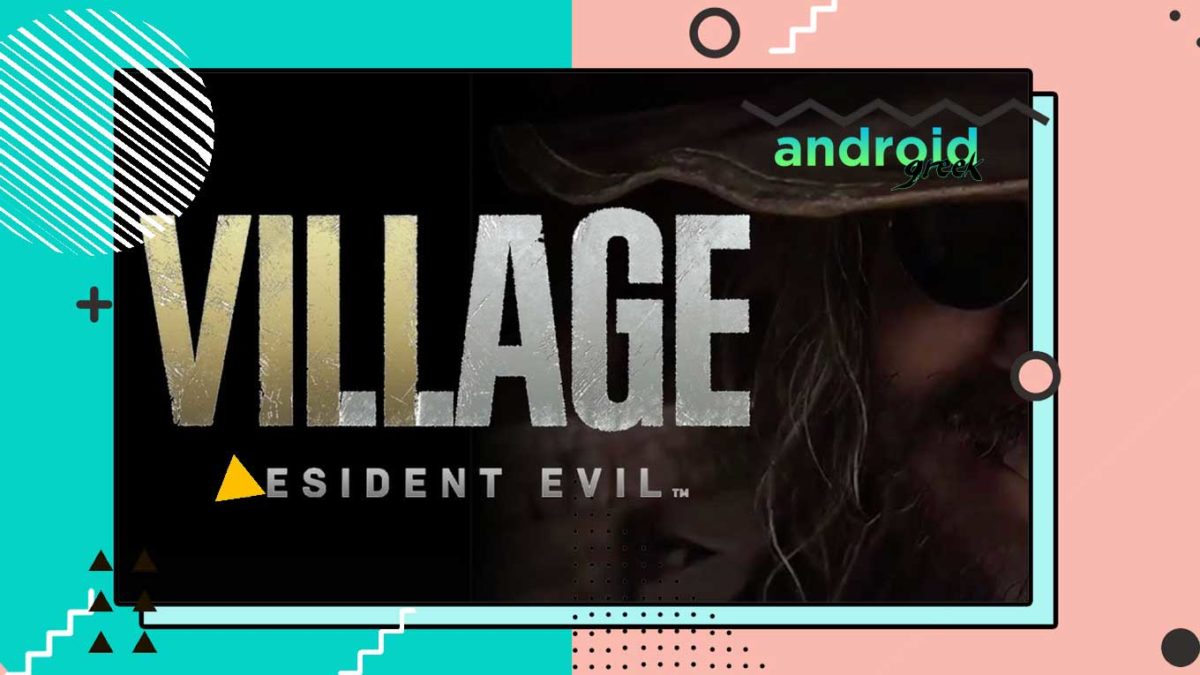 Resident Evil Village, which premiered on May 7, 2021, is one of the most popular horror games of all time. Nintendo Switch was speculated to be the platform on which the game would premiere. The game, on the other hand, features photorealistic graphics. As we take a deeper look, here are a few details regarding it.

Will Resident Evil Village make its way to the Nintendo Switch?

Game lovers are hopeful that the developers of Resident Evil Village will reveal a release date. According to Capcom, “players will encounter an entirely new wicked world.” So without further ado, let’s have a look at this.

The Xbox One, Xbox Series XS, PlayStation 4, and PlayStation 5 will all be supported. According to reports, the game would be unavailable on Nintendo owing to technological constraints.

a result, they have offered Resident Evil 7: Biohazard for the Nintendo Switch. As a result, it may be some time before the possibility becomes available on Nintendo. The game could be executed with the RE Engine. The game’s release on Nintendo has not been confirmed officially.

This guide should have uncovered the fabrication and provided factual facts. Below is a section for comments in which you can share your opinions. Please check back for updates.