Battlegrounds Mobile India ping to China server – Why, Fix & Everything you need to know 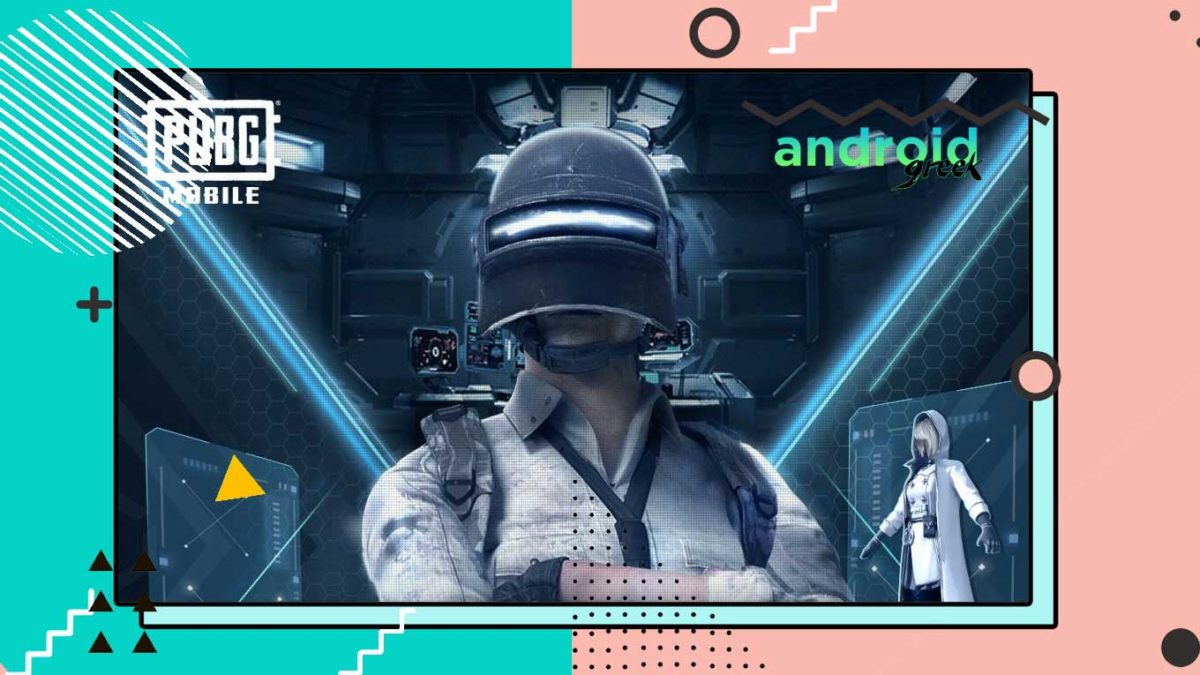 Editor’s Note: This report was done with a Positive investigation keeping in mind that once the game officially launched it doesn’t face any criticism or ban scenario. So without further ado, let’s begin.

Krafton offically release press statement about recent concern on data transfer, which ping data server (Proxima Beta, Which is Tencent) located in china. and they are taking action to resolve which they have did yesterday by release the small update to the game.

Additionally, they attempt to overcome all such concern to accomplished with Government of India Law and Regulation. Not to mention, similar popular game like Call Of Duty: Mobile and other apps also utilize such third-party services because they have conqueror services by offering immersive global expereince. Krafton will use third-party solutions and share data to provide unique game features with respect to policy. However, any unexpected or restricted IP will be resolve prior to the official launch of the game.

Battlegrounds Mobile India recently released its Early access of the game, where the game has brought all the essential changes for Indian players following GOVT concerns before the ban of PUBG Mobile last year. However, after the launch of the game, BGMIN recorded 5 Million downloads within 24hours of early access and they have also crossed more than 20M Pre-Registration.

Worth mentioning, the game hasn’t been released yet, krafton is still gathering feedback and suggestions to make all the necessary changes through Battlegrounds Mobile India.

Following Early access to the game, only means to share and the responsibility of the players to share Feedback. Whereas IGN India first reported Battlegrounds Mobile India sending Android data to China Mobile Communication (36.152.4.34 to be Precise.)

Why BGMIN is Ping to China Server

During the setup of the BGMIN, they clearly mentioned within the Data Transfer Privacy Policy and Terms of Service “Proxima Beta Pte. Limited” requires consent for Transfer of Data to Krafton, Inc.

Can corroborate this. Pi-hole at home intercepted these connections to https://t.co/WNi6czTv0H . Didn’t even play any game, just launched BGMI. pic.twitter.com/4rtTZhDOWs

Proxima Beta (http://cloud.gsdk.proximabeta.com) belongs to Tencent Group and domain register in china which shows the location of china using Pi-hole, Shared by Arjun (Author at Beebom).

Adding to this once the migration is complete personal data will be deleted from China. So, the Primary reason for pining to China server was aimed to enable the migration/ Carryover in-app purchase and Progress to Battlegrounds Mobile India.

After migration, it is possible that some temporary cache and data might exist on your device, Which might pingback to China for some services. Reportedly, the game received a small update to patch the issue and we have verified and haven’t found Tencent or China Mobile Communication server at secound time. Despite Facebook, Twitter, Microsoft Azure, Amazon Web-Server which are located outside China. 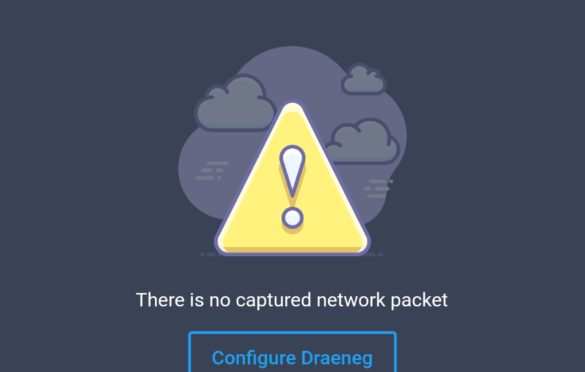 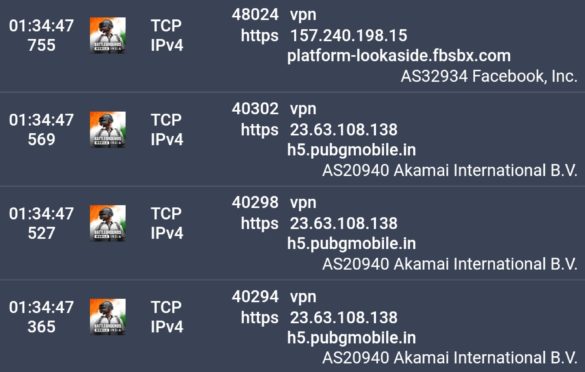 Krafton Said, the data was proceeded and stored in Indian and Singapore meanwhile they also state that personal information may transfer your data to other countries as long as legal requirements are met. This all seems fine, which in any case doesn’t unfair and all action taken by Krafton is in the favor of the positive industry.

Krafton potentially can transfer all their player data at once so they don’t have to ping to the china server but if we dig further. There were a lot of players who might want to continue playing on Global. Also, a lot of players might be moved to different games, or players get inactive or want to start BGMIN as fresh. If they do a transfer without a Player request they end up wasting their valuable resources by filling their server, time which lead to delay, and Players right to choose.

Therefore, It always not an easy task to handle such a userbase/ infrastructure and there should not be any case that restricted the game after the launch. This shows Krafton is acknowledging the issues and working to rectify such cases if they found.

There were a lot of people who  think VPN is only used to change location, there were a lot of benefits of using VPN like to protect the identity. It is one of the basic pre-requisites for any Packet Sniffer (Pocket Analyzer, protocol analyzer or Network analyser) tool. Where the Packet Sniffer does monitors the network traffic by locally hosted VPN on your device, this allows capturing logs of your device network packets.

Can this cause Battlegrounds Mobile India BAN?

Was informed that neither MHA nor MeitY has given any specific permission for re-launch.

This becomes problematic because tomorrow other apps like TikTok, WeChat can just change their name and structure and re-launch without addressing the underlying security issues.

As the Indian ministry doesn’t grant permission for launching the mobile app or company, instead they block the service if they infringe on the sovereignty and integrity of India under the provision of section 69A of Information Technology Act, 2000. As Krafton hasn’t officially launched the game, MeitY and MHA can’t proceed until the game publicly available to play.

Additionally, they have made necessary changes like Green Blood and tweaked kills to finish, a reminder of you are playing a game in Virtual work in order to depict less violence over children and to make a better ecosystem.