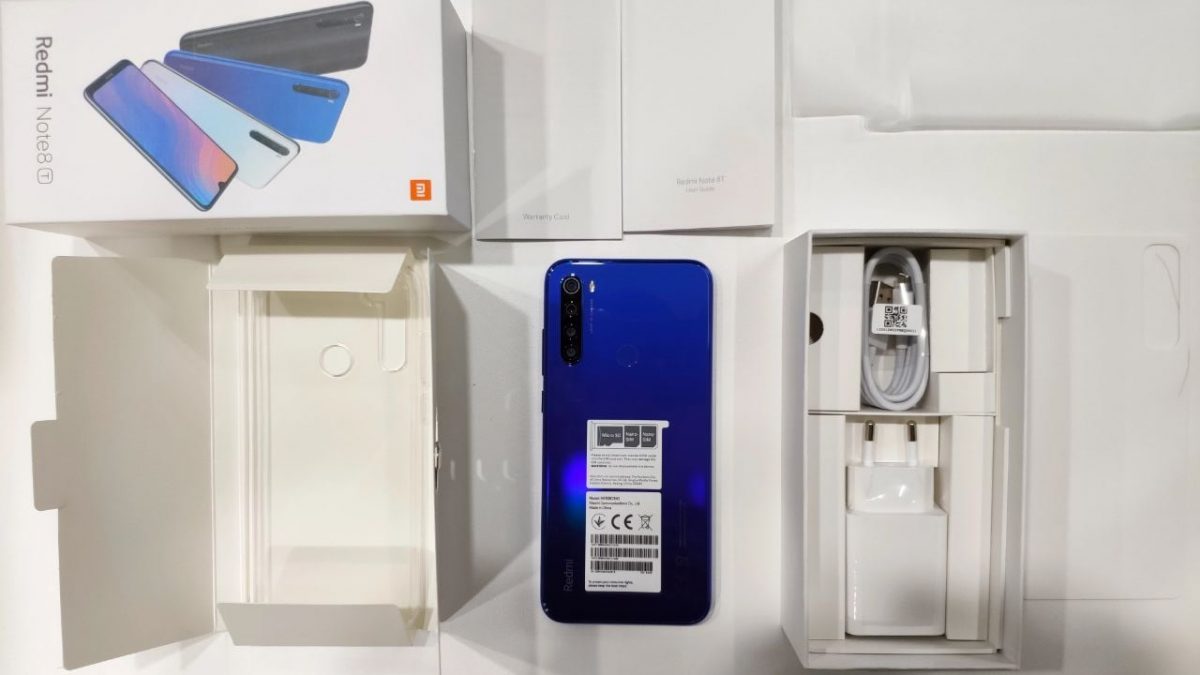 Xiaomi Recently Launched there Redmi Note 8 Series of Smartphone in India, Now there Were Working on the Newest Smartphone, namely as the Redmi Note 8T. The Redmi Note 8T has powered by Qualcomm Snapdragon 665 AIE processor. This chipset Coupled with 4GB RAM and 64GB storage on-board.

There Was Some Tipster, Based on their Leak From Sudhanshu Ambhore Tweeted about the Redmi Note 8T. Where the Device been a Slightly Upgrade over Redmi Note 8 Pro But Not Much Expensive Compare to Redmi note 8 Pro. As of now, the Redmi Note 8 Series is Preety Much Competitive in India and Other Country With Same. 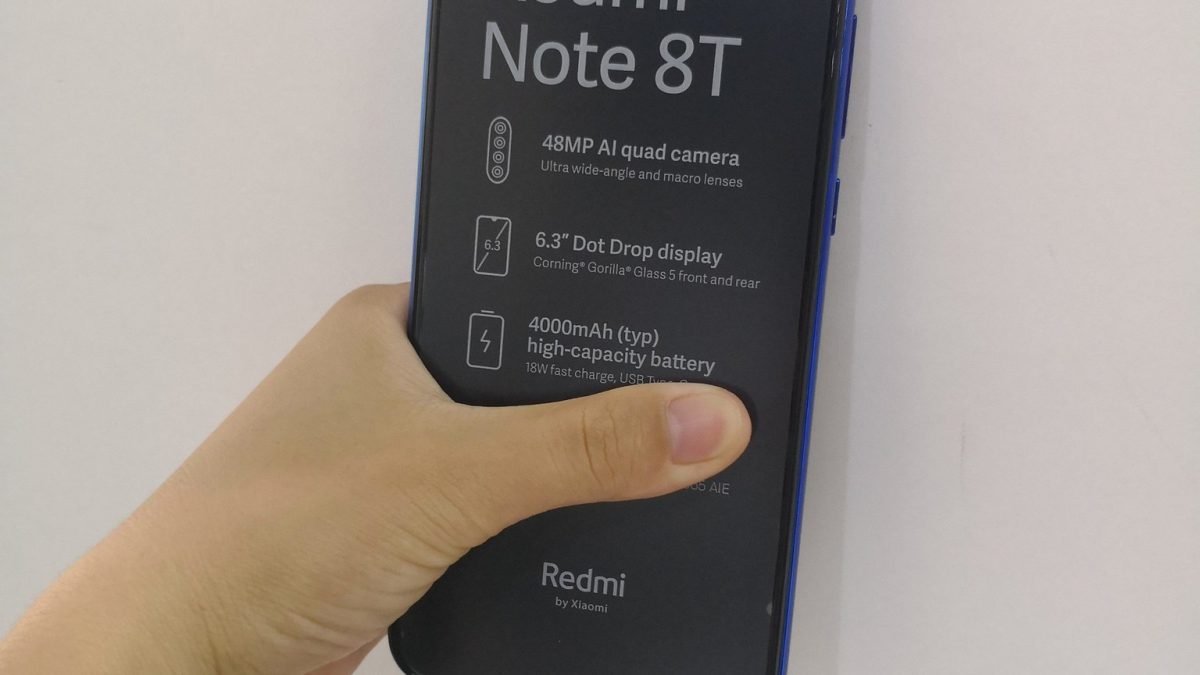 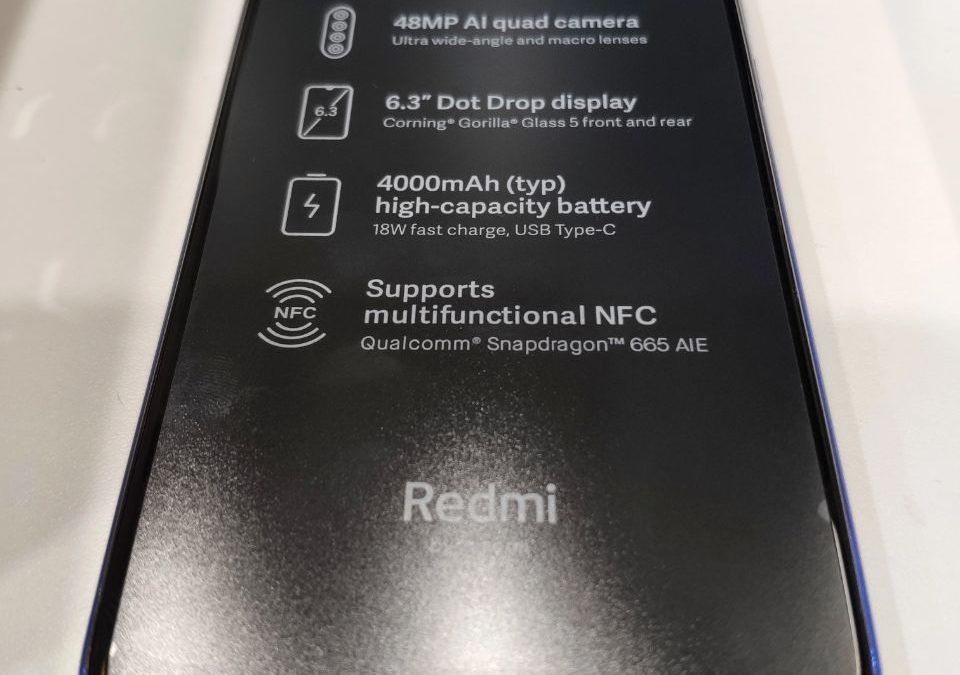 This device has comes with Massive 4,000mAh battery with 18W fast charging support. There has USB type-c port available for charge the mobile. Also There has 6.3-inches Dot drop notch display.

The Design of the Device is Identical to Redmi Note 8T With a Same Waterdrop 6.3”  Dot Drop Notch display. It comes with a Gradient Design Sport a Quad Rear Camera With a Rear Mounted Fingerprint Sensor.

According to Report, The Device Initially Comes in three Color Variant as the Gamma Green, Halo White, and Shadow Black. Colour Names Possibility be Change but the Primary Color Will be a Same. Xiaomi Belive the Device is Important and Redmi Note 8T Will Officially Launched for Indian Market as well.

Sensors on the device include an accelerometer, scanner, gyro sensor, mounted fingerprint scanner a geomagnetic sensor, hall sensor, proximity sensor and RGB light sensor. So, Connectivity options in the smartphone include 4G VoLTE, Wi-Fi 802.11 a/b/g/n/ac, and Bluetooth 5.0. It has also 3.5mm headphone jack and there is USB type-c port and possible to support fast charging.

Share your More valuable opinion and feedback in the Comment section down below. Stay tuned for more further updates in future on Same.