Redmi Note 8 Series is Coming: What We Can Expect Leaks and Rumors 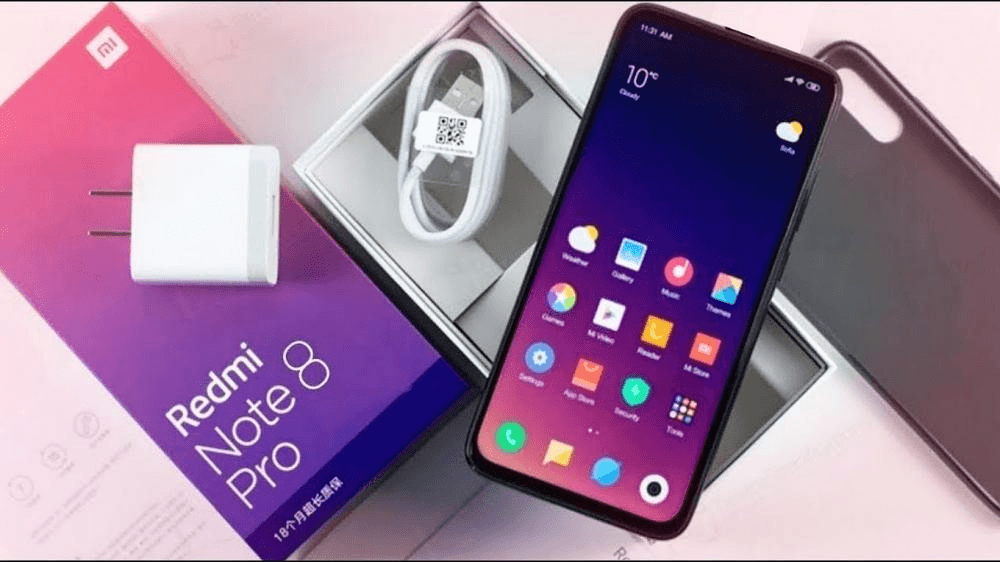 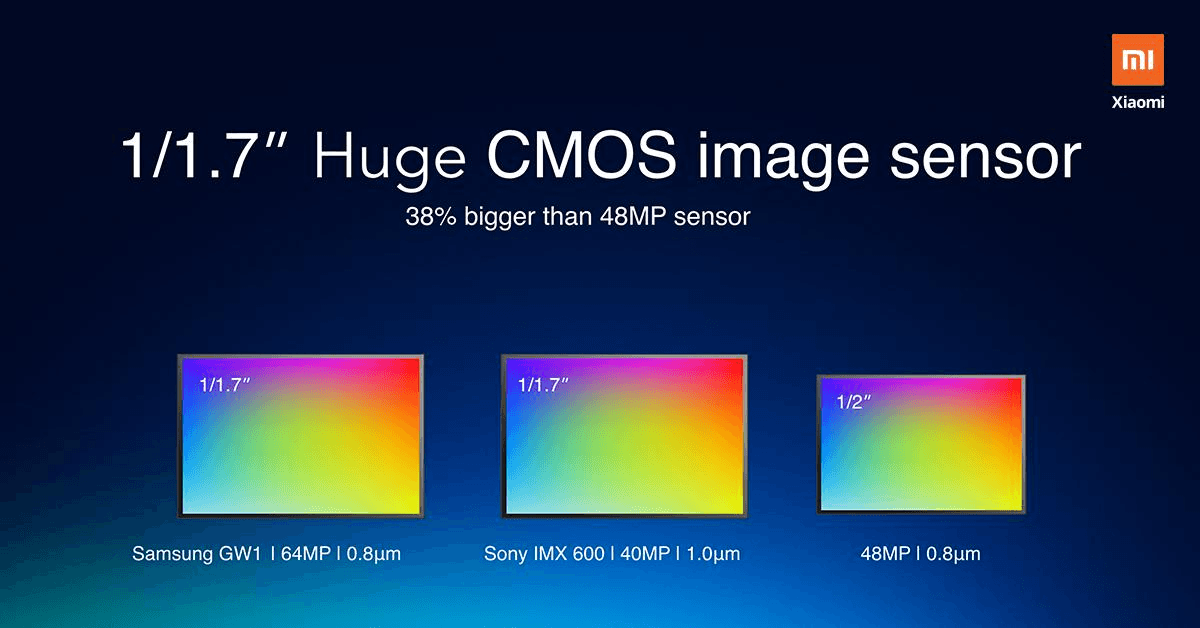 While the Device has a Bezel-less So, The Redmi has Recently Patent a Punch-Hole or Pop-up Mechanism. We can also Expect a Device Support a Lossless Zooming capacity. We Don’t Expect a Styled Design Setup for Pop-up Selfie Mechanism.

There Was a lot of Reports Suggested that the Device having a 64MP Rear Camera Sensor. Xiaomi Announced, They Will be Releasing a Samsung’s ISOCELL Bright GW1 Sensor. On the other hand, the Device Will be Quite Powerful Because Possibly it Will be Powered by MediaTek Helio G920T.

This upcoming Xiaomi smartphone (M1906G7G) could be the Helio G90T touting smartphone. Chances of it being the Redmi Note 8 are indeed there.#Xiaomi #RedmiNote8 pic.twitter.com/GcKMLZPXVk

USB Type-C Fast Charging Technology With Charger in the Box. 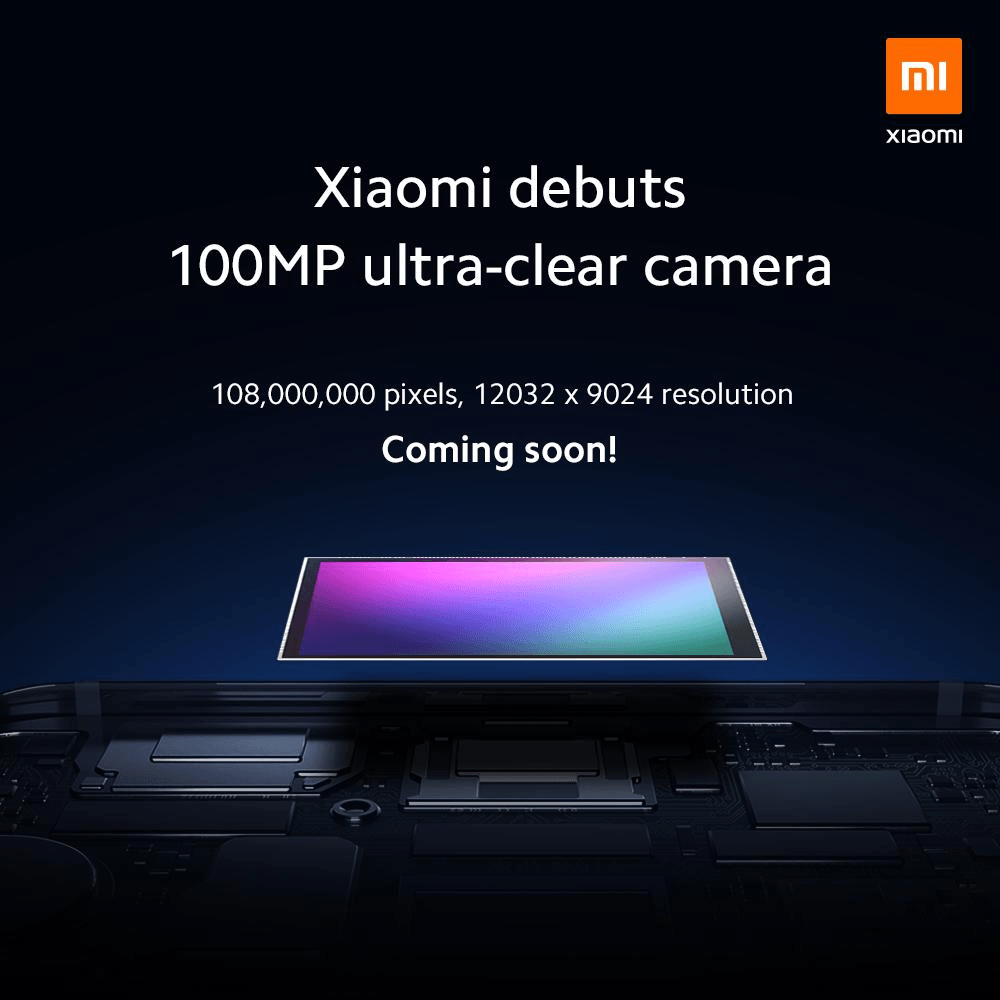 Nowadays, The Biggest Competitor Realme Bring the VOOC Fast Charger Technology on their Budget Smartphone. However, The Redmi Note Series Supported Fast Charging but Never Packed a Fast Charger in Box. This Time We Hope Redmi Will Supply the Fast Charger Adapter inside the Box. Also, The USB Type-C Was Come in Redmi Note 7 and Note 7 Pro. We Can hope Redmi Note 8 Series Will also Have this Feature.

Overall We Expected these Features has to There if Redmi Want his Mi Fans to Trust and Believe in it. Until We are Waiting for the Leaks and Rumors for Redmi Note 8. Thanks for Being With us, Write your Opinion and Feedback in the Comment Section Down Below. Stay tuned for More Further Updates in Future on Same.