Xiaomi announced a ~$150 Redmi Note 7 With whopping 48MP Camera. Where Samsung also Want to invest in $200 Price Market as Galaxy M Series. But there Brand Like Xiaomi already Leading the Market Which Directly goes against Flagship.

First thing First, Does Redmi Note 7 has a Fake 48MP Camera? While Snapdragon 660 support capture of up to 25 megapixels with zero shutter lag, and offer smooth zoom, fast autofocus and true-to-life colours for improved image quality.

If you thinking xiaomi Did it, No Samsung did With its Samsung it is a 48MP Samsung GM1, 0.8-micron Pixel Camera Sensor. It natively Produces 12MP Image. If I Say the MegaPixel Claim is Definitely Incorrect But it Really Can’t Samsung GM1 is a 48MP Sensor.

We use a Basic Sensor to Capture the Black and White Images. Where for RGB Color We Use Bayer Color Filter on top. We explain to you. How Camera Really Work? The Monochrome Sensor Which Captures Black and White, Which used as a Secondary Camera. The camera adds Color as 25% Blue, 25% Red and 50% Green, Green is used to add Brightness.

in the Process of Demosaicing, it Combines all 4 Pictures of Red, Green, Blue and Black & White Images. As in Regular Sensor, We get a One Pixel But in GM1 have Quad Bear array Means it has Four Pixel Together Instead of One Pixel. Hence, Technical it Considers as 12MP of Total along Xiaomi Software for Image Processing. In the End, We get 48MP as Output.

It Doesn’t be Comparable as Completely a 48MP camera Like Sony IMX586 Which Comes Later With Redmi Note 7 Pro. But it was Better than Native 12MP. As xiaomi Said, “They Used Exactly the Same algorithms that They Recently used in Xiaomi Mix 3”. 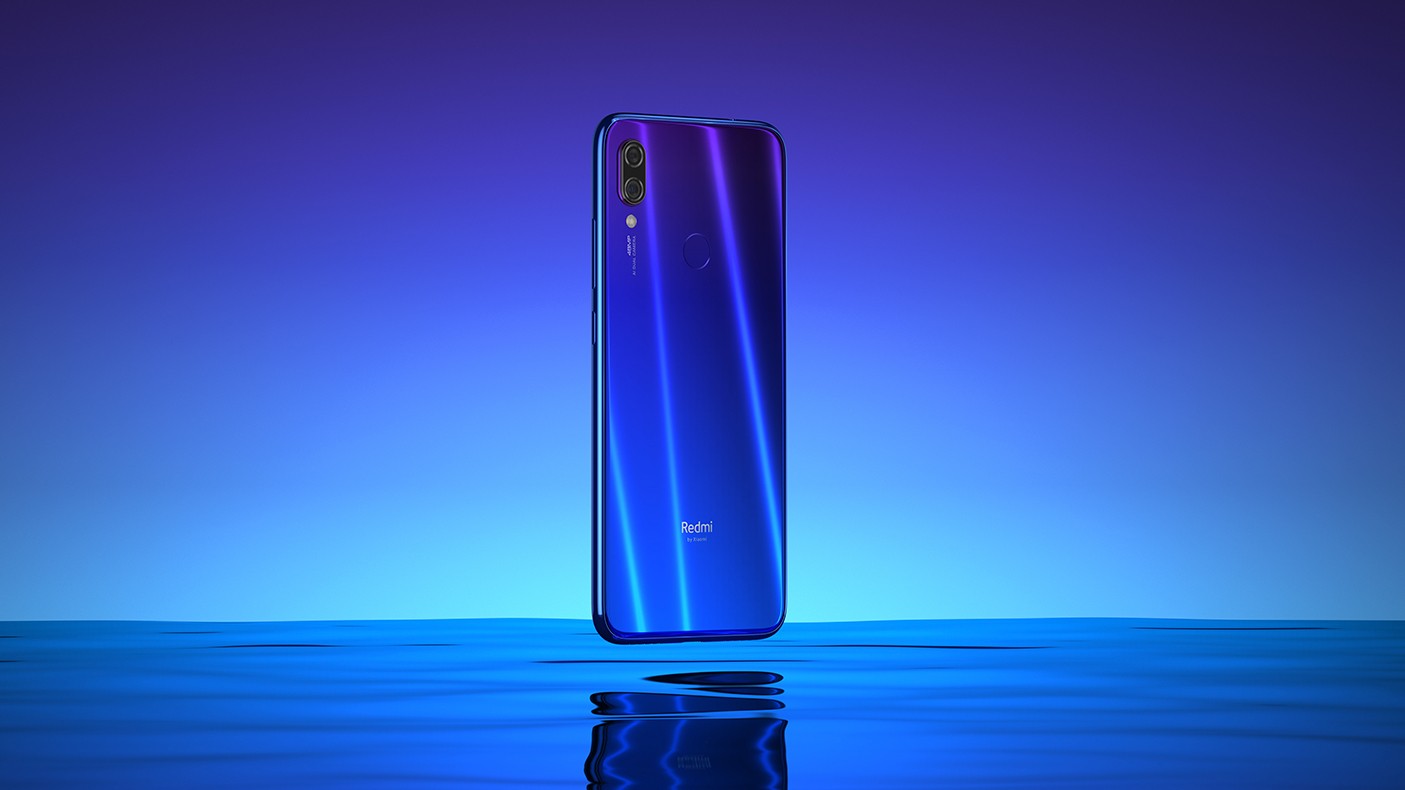 48MP Camera in a $150 Phone, It is not about Pixel only. We have tons of MegaPixel and Have a Terrible Image Come Out of it. But the Way they Adopt into the Camera is receiving a Super-High Resolution 48MP Pictures in Good Lighting Condition then Collaborate the Picture together to produce it Bigger Picture in Low-Light Condition.

However $150 is the Starting Price, Note 7 Comes With 6.3-inch Display With 1080p Resolution along Midrange Snapdragon 660. As it has 16MP Selfie Shooter and A Mind-Blowing 4000mAh battery. Some Flagship even Appearsn’t Offer a Battery With this Capacity. Actually, it also Offers a 3.5mm audio Jack, not to Mention it absolutely important Because Bluetooth Headphone Really Come with $150 or $50.

The Device Initially available in China before it Takes place in India. The Low-Midrange Smartphone Manufacturer Really Disturb Brands Like Samsung and Apple. No doubt there is a Giant Market at Sub-$200 and it Increasingly Important.

Read Also: MI NOTE 6 PRO PROBLEMS: YOU SHOULD KNOW BEFORE BUYING IT

We are Really Amazed at they Launched a Device With these Price Point. We don’t Expect it is the worst Investment for you in General.

Thanks for Being With us, Write your thoughts in the Comment Section Down Below. Stay tuned for More Further Updates.

Your English is terrible. Hire a proper editor next time.

Okay, I Start Working on My English from Now. Considering your Comment as Feedback!

because of your stupidity some people take your infos seriously how dare you say snapdragon 660 can process only to 25 mp you should be retarded to say sucha thing so xiaomi were wrong when they made a flagship phone like pocophone F1 with snapdragon 845 without 48 mp camera?
if you still think that cpu affects on quality of camera you should be from stone age.

Redmi Note 7 Uses Samsung GM1, Which is incapable of outputting 48MP natively. The Result was definitely Better than 12MP. The 48MP output is only achievable via super-resolution algorithms. Also, We appreciate Redmi for some impressive software that will surely make its way to smartphones. If you think We are From Stone age; Think again. If Redmi Note 7 Gives Exactly 48MP, Then Why they Use Sony IMX586 in their Redmi Note 7 Pro.

Ey ey, dont be like that, It is true, the processor has to do with Megapixels.

Do some research before you start calling people names…psychopath.