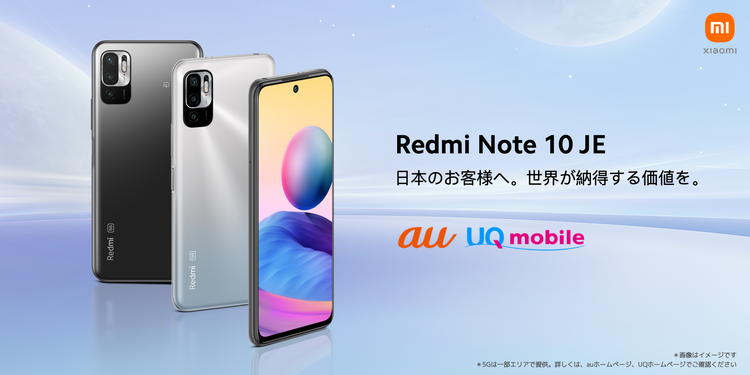 The Redmi Note 10 JE is equipped with a 6.5″ LCD display that offers FHD+ screen resolution and 90Hz refresh rate, along with an 8-megapixel front-facing camera. Aside from water and dust resistance, the phone also has an IP68 rating.

the hood, the smartphone has an octa-core Snapdragon 480 processor coupled with 4GB of RAM and 64GB of internal storage. MicroSD cards are also supported for further expansion of storage.

In order to keep its lights on, the device has a battery capacity of 4,800mAh with 18W fast-charging capability. Apart from that, it also comes with a 3.5mm headphone jack, a side-mounted fingerprint scanner, and NFC connectivity.