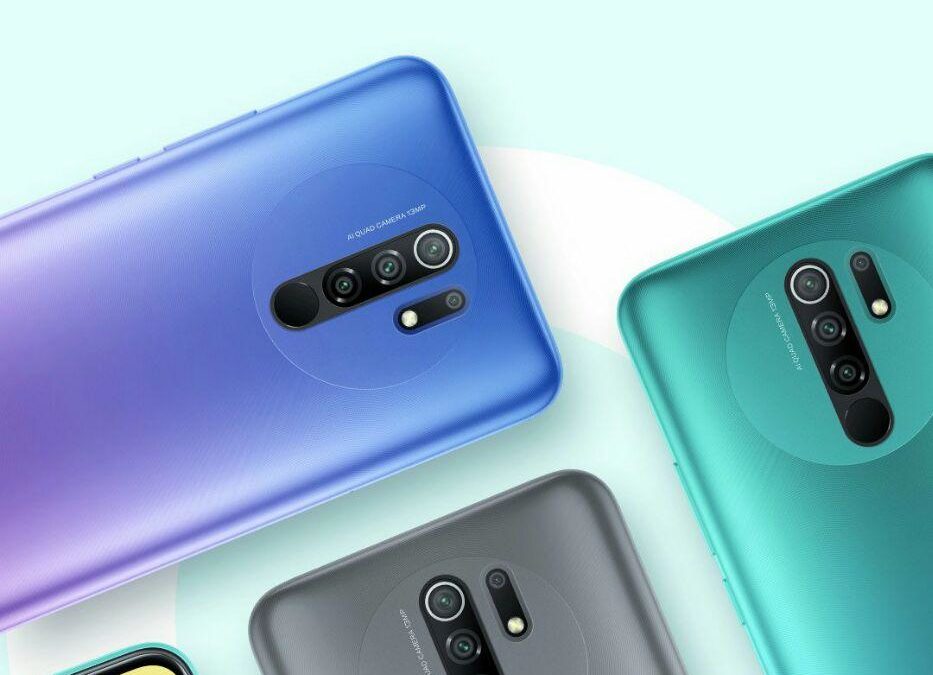 Redmi upcoming affordable smartphone would be the Redmi K40 Pro, where the device likely to be a successor of the Redmi K30 series that was originally launched back in December Last Year. Currently, the Redmi K30 series includes the K30 Pro, K30 Pro Zoom, K30 5G Racing Edition and Redmi K30i. The device seems to be quite promising so let’s take a closer look toward the device and know more about it.

The device has been listed on 3C Certification authority in China unveiled some of the key specifications of the device. Meanwhile, the device spotted with the internal model number M2006J10C. There the device also going to include a 33W of fast charging solution bundled in the box and the charger spotted with the

Although, the Xiaomi MI CC10 is a camera-centric smartphone hence it was suggesting the device potentially bring a 108 Megapixel count smartphone primary camera sensor. This device report confirms the device notably going to housing a Samsung HM2 or might be an improved Samsung HM1 camera sensor and report claim it was used with the codename as CAS featuring a 108MP Camera sensor.

Therefore, the device expected to offer a 120X digital zoom alongside 12X optical zoom. Under the hood, the device is going to be powered by Qualcomm snapdragon 775G Mobile platform integrated with a 5G Connectivity delivering an SA/NSA. Unfortunately, there are no more details available about it, but we believe there would be more reports expected to surface in a couple of days.