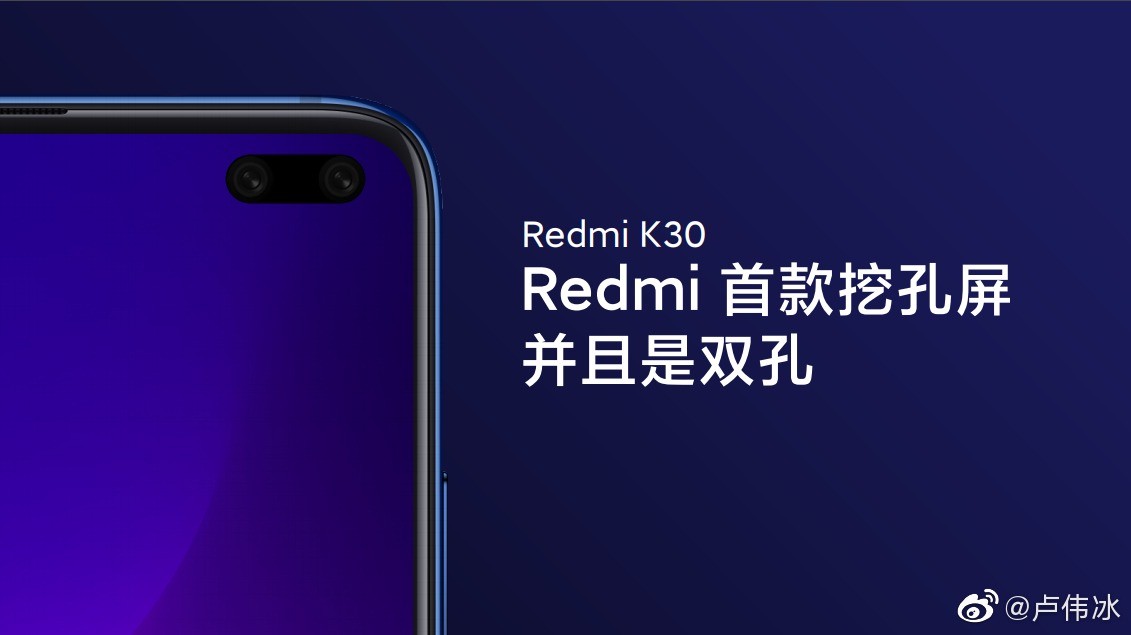 Redmi Flagship Device Redmi K20 is one of the Powerful Smartphone With an Aggressive Price Till Now. There Were a lot of Buyers are Waiting for the Successor of the Redmi K20 but We Didn’t Expect the Device anytime Soon.

Recently, The General Manager, Lu Weibing Confirmed Redmi K30 With Highlight of the Device. He Hinted that the Device Will Support 5G Connectivity and Comme
with a Dual Punch-Hole Display placed on the Top-Right Corner of the Device. 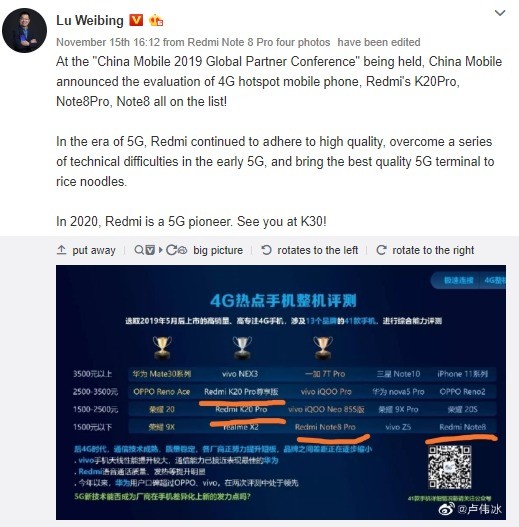 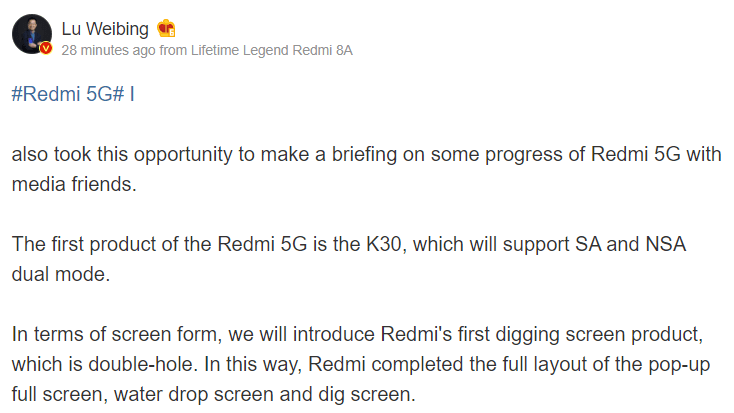 Furthermore, The Device is Expected to be Powered by Qualcomm Mid-Range Chipset belong to 700 Series. Not to Mention, Qualcomm already announced an Integrated 5G Soc for a 700 Series and to be Launched in upcoming Tech Summit 2019.

Redmi K30 already Confirmed to Launched before the End of this Year. Therefore, Redmi K30 is been spotted on Certification Website of China. Meanwhile, The Pro Variant of the Device Might be launched Next Year in 2020. 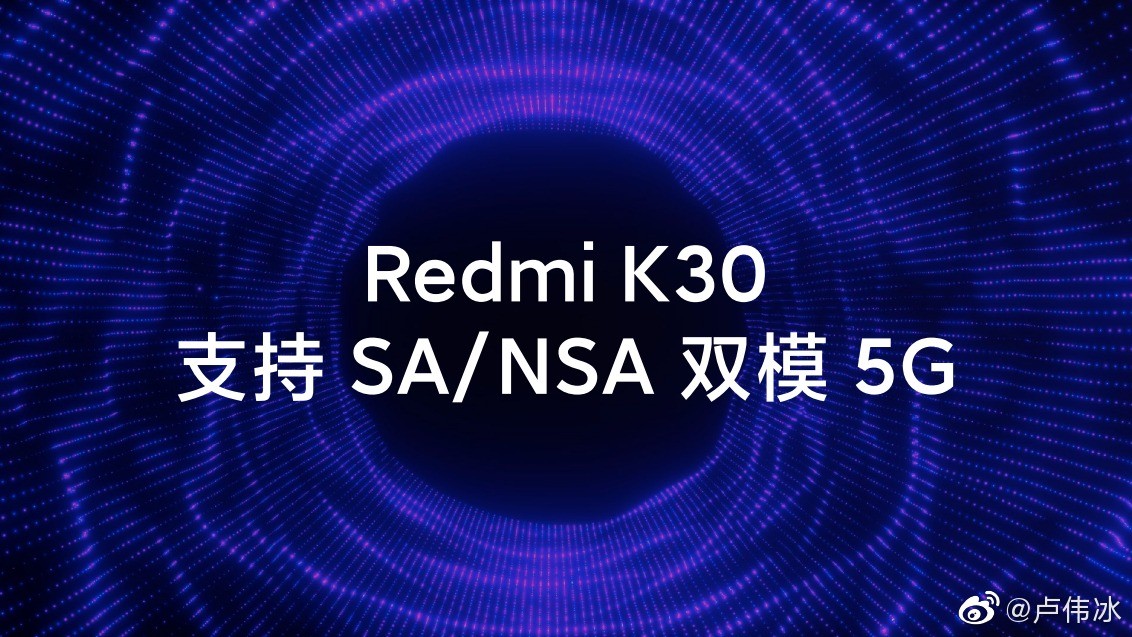 According to Report, The Device Will Give you a Support for SA (Standalone and NSA (Non-Standalone) Dual 5G Connectivity Option.

A Device With an internal Model Number MI1911U2E Received an Approval from a National Radio Authority in China. Which doesn’t Reveal the Specification of the Device But hinted a Devie With Dual 5G Connectivity. 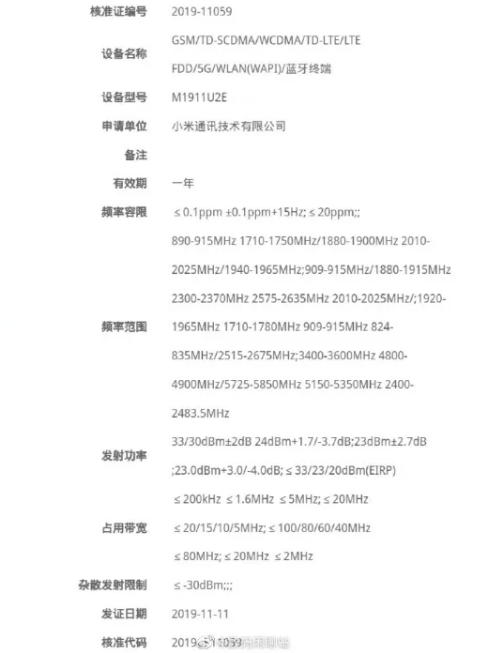 According to Some Rumors, The Redmi K30 Would be Powered by MediaTek Soc Helio M70 Soc. Xiaomi Reportaley Opted for MediTek Processor as We Seen in Redmi Note 8 Pro Powered by Helio G90T Soc. The Upcoming Redmi K-Series Hinted to be Price Below ~$300.

Thanks for Being With us, Share your More valuable opinion and Feedback in the Comment section down below. Stay tuned for more further updates in future on Same.