Redmi K20 is the New POCO F1: Problems, Review or Everything Worth it?

Let me Introduce you into this Smartphone that. it is One of the Most Exciting Smartphones that Really Deserves Some Light as Well. If you are Thinking that, The Device Uses a Mid-Range Chipset and Comparing With POCO F1 Flagship Chipset Doesn’t Make Scene. 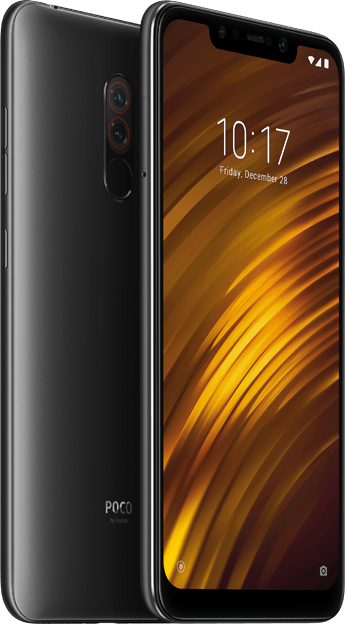 Well, Let me tell you that the Chipset is Really Competitive With SD 845. It is Obvious that People Believing that the Chipset belongs to 800 Series are More Powerful. So, before Going ahead Let’s Compare Some Specs of Snapdragon 730 and 845.

SD730 is an 8nm FiFET Processor, While SD845 is a 10nm Which Means SD730 is More Power Efficient than SD845. Further, both the Chipset are Octa-Core Process. SD730 offers a Kryo 47 is More Powerful than SD845 Offers a Kryo 38 GPU.
It Clearly Shows that the SD730 Has More Powerful CPU. SD730 Features a 2x Performance Core and 6x Efficiency Core.

Now, I think you have Clear that SD730 on Redmi K20 Comparing SD845 on POCO F1 Worth it… Isn’t it. However, the SD730 has the Faster CPU and Latest ISP, DSP Which Means you have More Camera Features. We know the Clock Speed on SD730 is Slowe, but the CPU is More Powerful to handle task Like Playing PUBG on Full Setting. 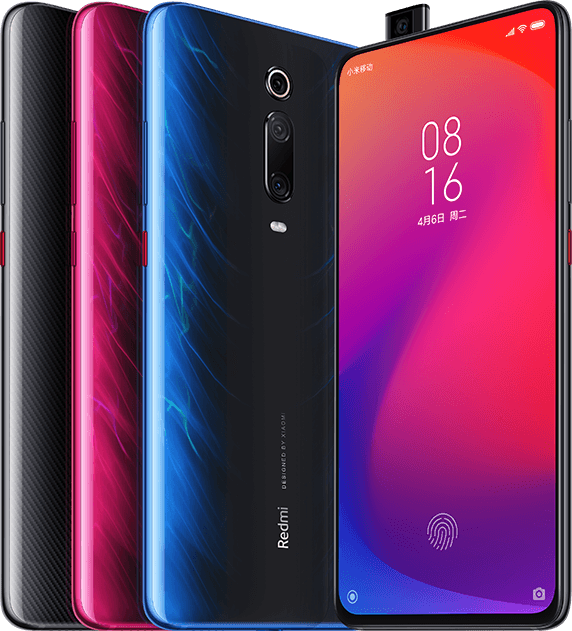 Here are Some of the BenchMark You clearly See the Hardware performance that the SD730 Beats the SD845. In fact, other BenchMark Shows the Same. Also, AI Capability is the Same. 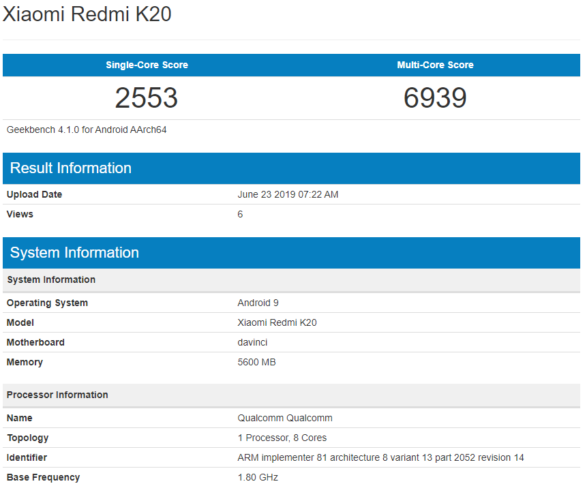 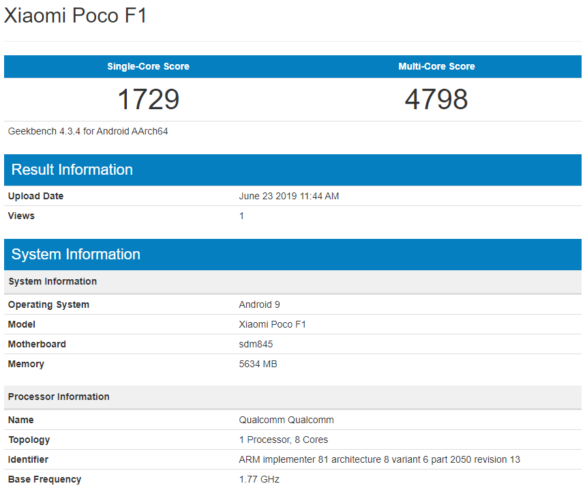 Apart From Hardware Specs, The Redmi K20 takes lead on Several terms Like Design. Design is Looking More better than the plane Design on Poco F1. Redmi k20 has a Glossy Dragon Design Which looks premium. Meanwhile, Redmi K20 doesn’t also Have an old Style Notch Design instead it has pop-up Selfie Camera and having a Super AMOLED Display Compare to IPS LCD on Poco F1.

As for Power, both the Devie has Same Decent 4000mAh battery But The Redmi K20 has the Faster Charging. There are Some Factors Where the Redmi K20 Lag behind the Poco F1. Redmi k20 doesn’t have an IR Face Unlock because of Having a Super-Slow Pop-Up Camera and Also Doesn’t have Stereo Speaker Like Poco F1.
Above all Not a Triple Sim Slow, Which is Disappoint for Major Indian users. 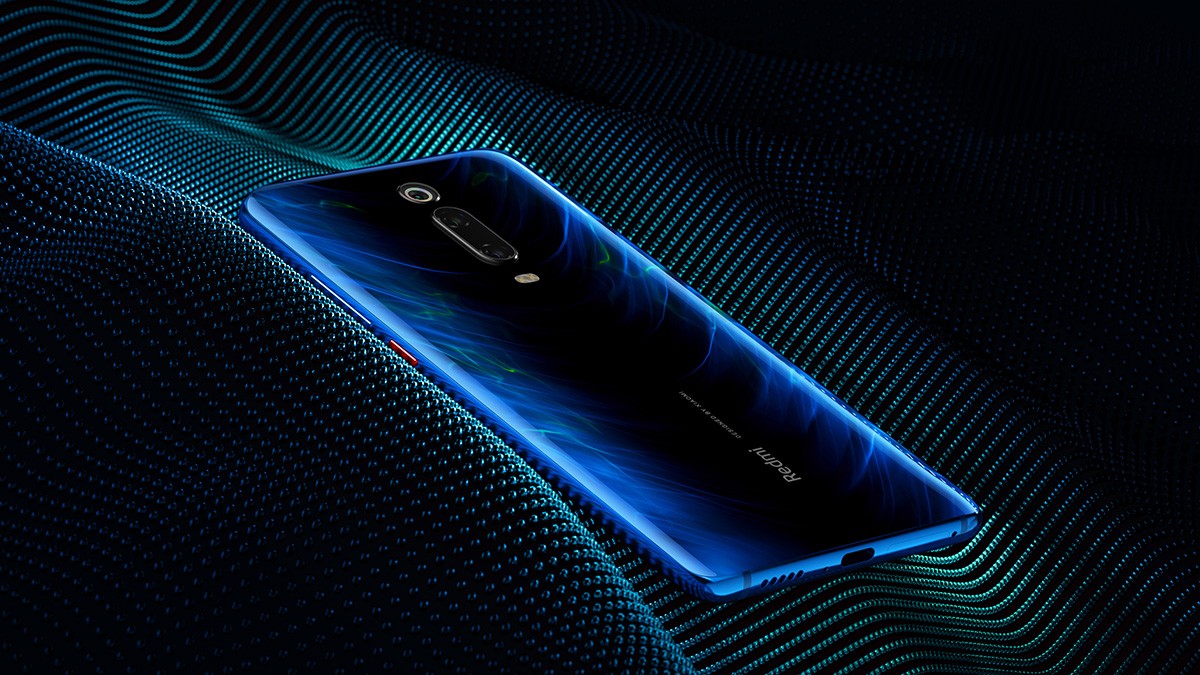 We think that Buying Redmi K20 Will Definitely Worth. The Devie is Expect to launched at the Same Price of POCO F1 are in Sale. Means it Could cost Less than ₹20,000/-. That’s What We are thinking of.

Thanks for being with us, Share your valuable Feedback and Opinion in the Comment Section Down below. Stay tuned for More Further Updates.