Redmi K20 Pro Problems: Should you Buy? know about before buying it. 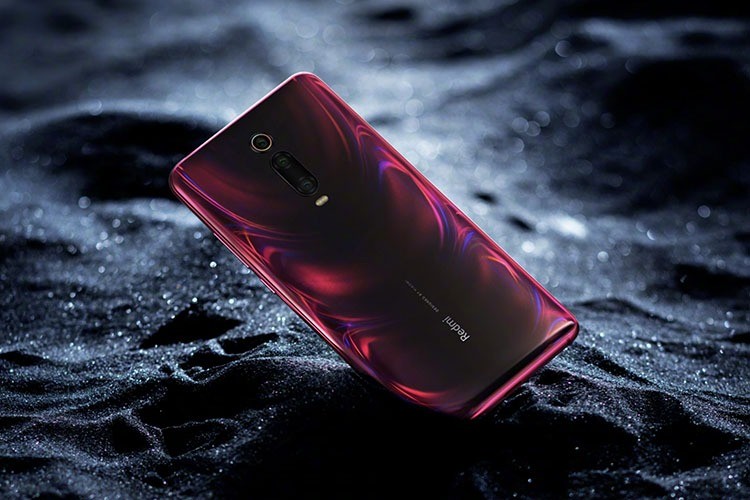 Redmi K20 has Finally Launched in India and This is Our Redmi K20 Pro Problem Review Series. There Was a lot of Hype Before the Launched and Still, it Seems Perfect for the Price But is it Deserve Value Champion.

First thing First, All the Three Color Varient of the Smartphone Look Premium and Cool. Apart from design, the Buttons of the Smartphone are Tactile and Hard to Press. Maybe after using a couple of Weeks it Gets Smooth and Could we get used to it. However, there is Gorilla Glass on the Back as Well Means it Means A lot on Glass Display. 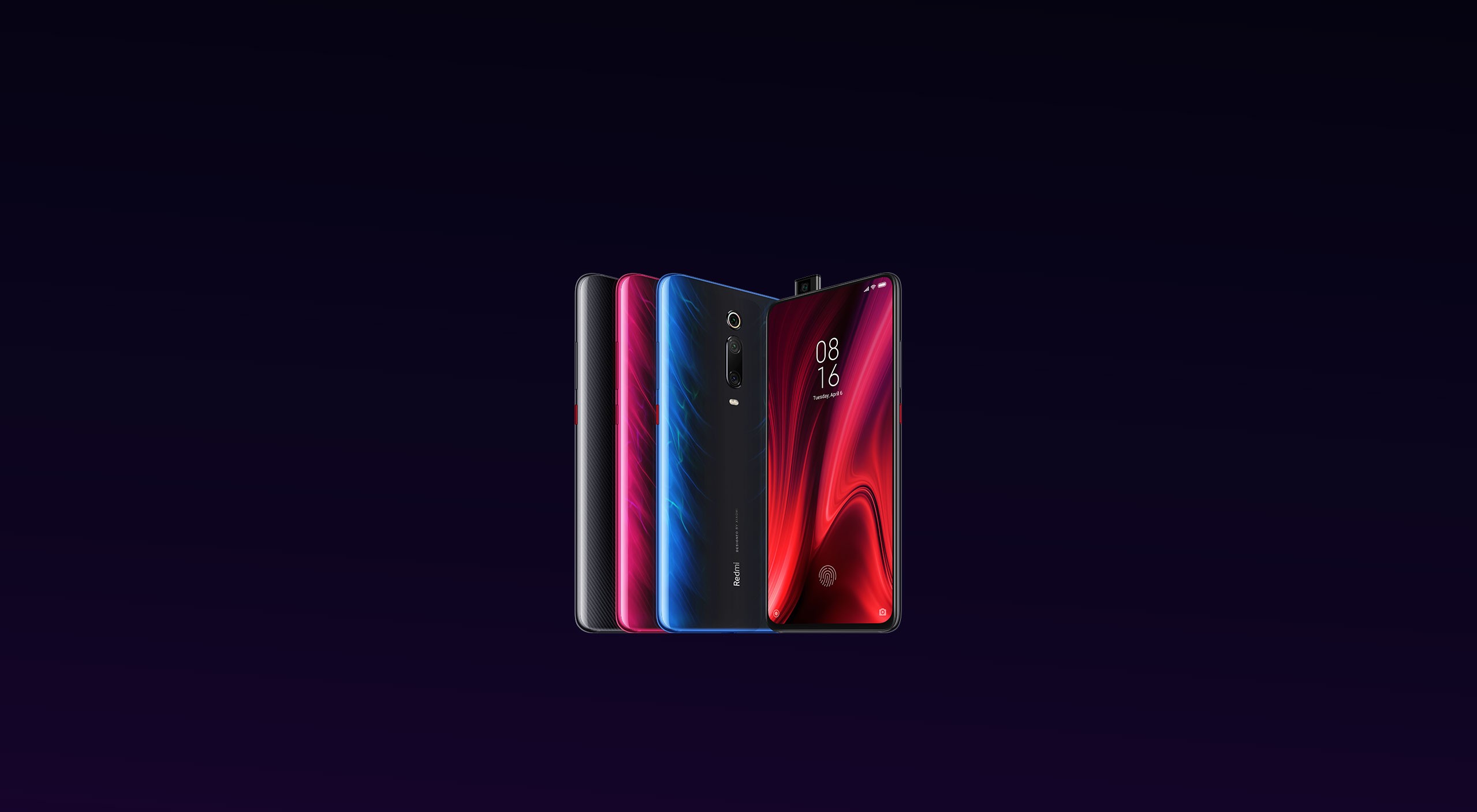 Plus it is one of the Stunning Looking Display WIth 6.39-inch Super AMOLED Full HD+ Resolution of 2340 x 1080 Pixel With Protection of Gorilla Glass 5 on top of Display. No Doubt it Beautiful With it’s Slim Bezel’s and With a Pop-up Selfie Camera along Dual LED on the Side.

Also, There is No Problem With Outdoor Uses as Well it’s Get Pretty High Brightness and Low. Meanwhile, the Phone has the Widevine L1 Support, Means you can Watch HD Streaming Live on your Smartphone. But Due to Some Problem Prime With HD isn’t Support By Redmi K20 Pro Yet.

What is the major problem with Redmi K20 Pro?

Additionally, you have to Swipe-up to Make it Functionally Compare to Realme X Look Pretty Fast. Hey, Redmi K20 Pro has LED notification Light on Pop-up Camera. On the Other Hand, If you thinking about Stereo Speaker like Poco F1 then you Will Disappoint Because there is Only Single Bottom Decent Speaker. Even this Doesn’t have MicroSD Card Slot.

In this Segment it Decent Camera Performance With its Camera Feature Like NightMode, AI and Portrait Mode. Since it Doesn’t have OIS the Video Recording is not as Stable But EIS is cable to Record 4K at 30fps videos. On the Front, The K20 Pro has 20MP F/2.2 Selfie Sensor inside Pop-up Mechanism. Similar it is Decent, Overall it Decent Good Camera.

Under the Hood, The Redmi K20 Pro has Latest and Greatest Qualcomm Snapdragon 855 Soc Coupled With 6GB and 8GB of Ram Varient using 64, 128 and 256GB of UFS Onboard Storage. This is one the Fastest Smartphone on this Segment, Apps Load Quick, Response TIme and Multitasking is Snappy. You can Expect a Good Experience Long Gaming Seasons WIthout Lag and Heat.
You can Zoom Effortessly from 0.6x to 2x. It also supports 960fps HD Slo-Mo Recording Features.

The Qualcomm Snapdragon 855 is Built on 7nm Proces Technology Which Make it Faster and Saving Batteries. It Includes a Double-Sided Heat Dissipation Delivers Improved Thermals.

This Make the Devie to Run on More Higher Frames Rates and a Sustained Peak Performance. To Provide a Flagship Level Gaming Experience it Has Game Turbo 2.0 to Optimise and Reduce Ping (Network Dealy) and Impressive Gaming Experience. To Boost the Performance it has Adreno 640 along Display Enhancements Features.

The Device Run on Android 9.0 Pie-based MIUI 10 out of the box but that’s Not the Same MIUI We use in Regular Redmi Smartphone. It Run POCO Launcher for Some Reason, Or it is the Successor of POCO F1. It’s a Great Device With its Feature But Still, it has Ads Everywhere Which is Annyoning to Get. We Could Not Expect from a Premium Smartphone. 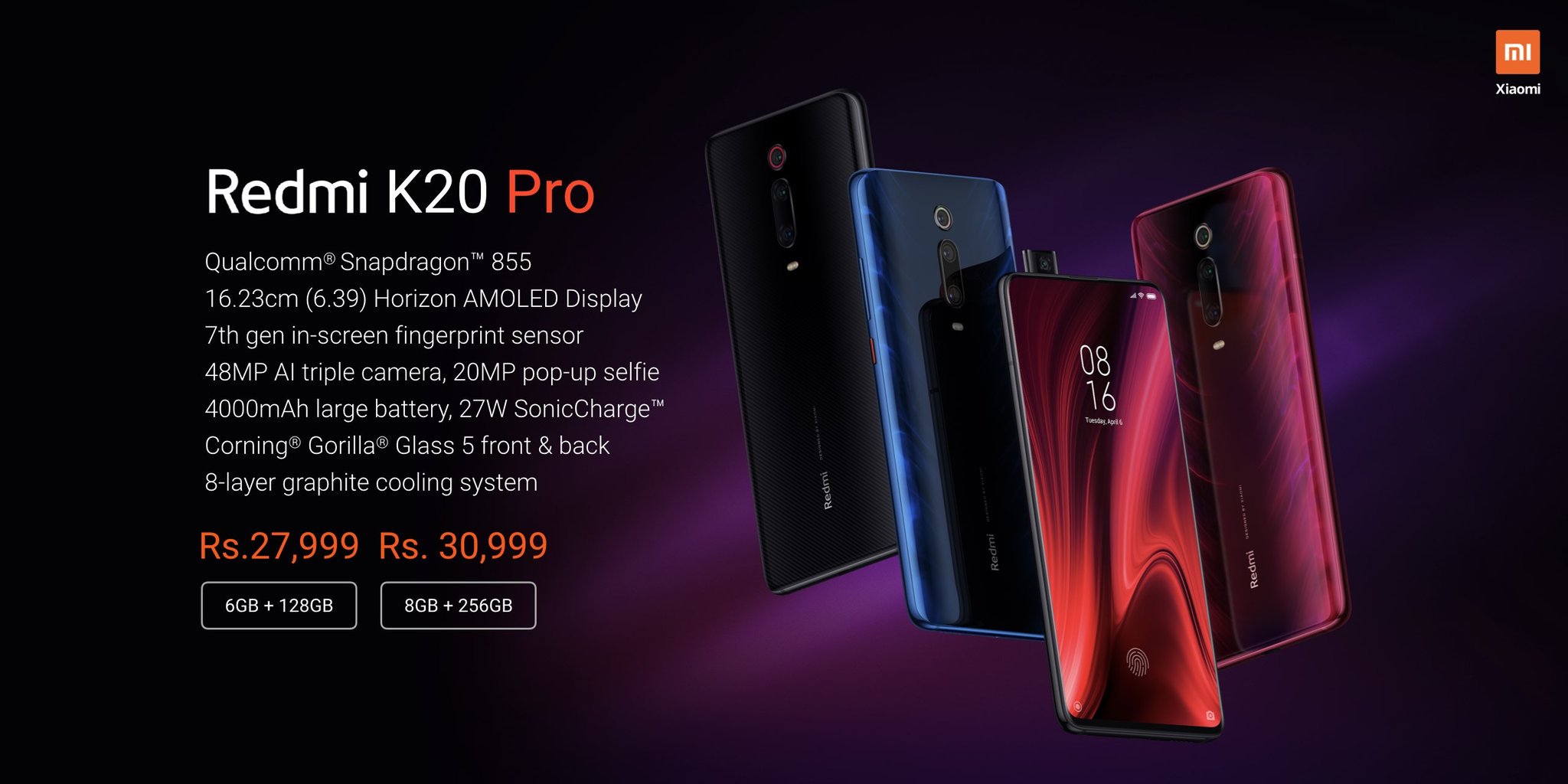 That Was Everything you Need to know about Remdi K20 Pro. If you looking to buy this then you can buy this Redmi K20 Pro, Which Starts at ₹ 28,000/-. I know that the Device is Little Overpriced compared to Last Year Poco F1 with ₹ 21,000. Honestly, We also Expecting to the Device Launched under ₹ 28,000 But it Starts from this. Having Saide that, Still it’s a Great Value Champion Smartphone.

Problems on Vivo Z1 Pro: You Should Know Before Buying it -Mini Review

Thanks for Being With us, Share your Valuable Feedback and Opinion in the Comment Section Down Below. Stay tuned for More Further updates.