Redmi launched its Special Edition Exclusive Device, Which is a Slightly More Powerful Redmi K20 Pro. Redmi K20 Initially Packed a Snapdragon 855 Soc Coupled With 8GB and 12GB of Ram along 127GB or 512GB of Onboard Storage.

Now the Redmi Come With an Upgrade Version of Redmi K20 Pro With Qualcomm Snapdragon 855 Plus Soc Hugged With 12GB of Ram and 512GB of inbuilt storage.

Redmi K20 Pro Exclusiv Premium Edition With Snapdragon 855 Plus, Up to 12GB RAM and 512 GB storage. 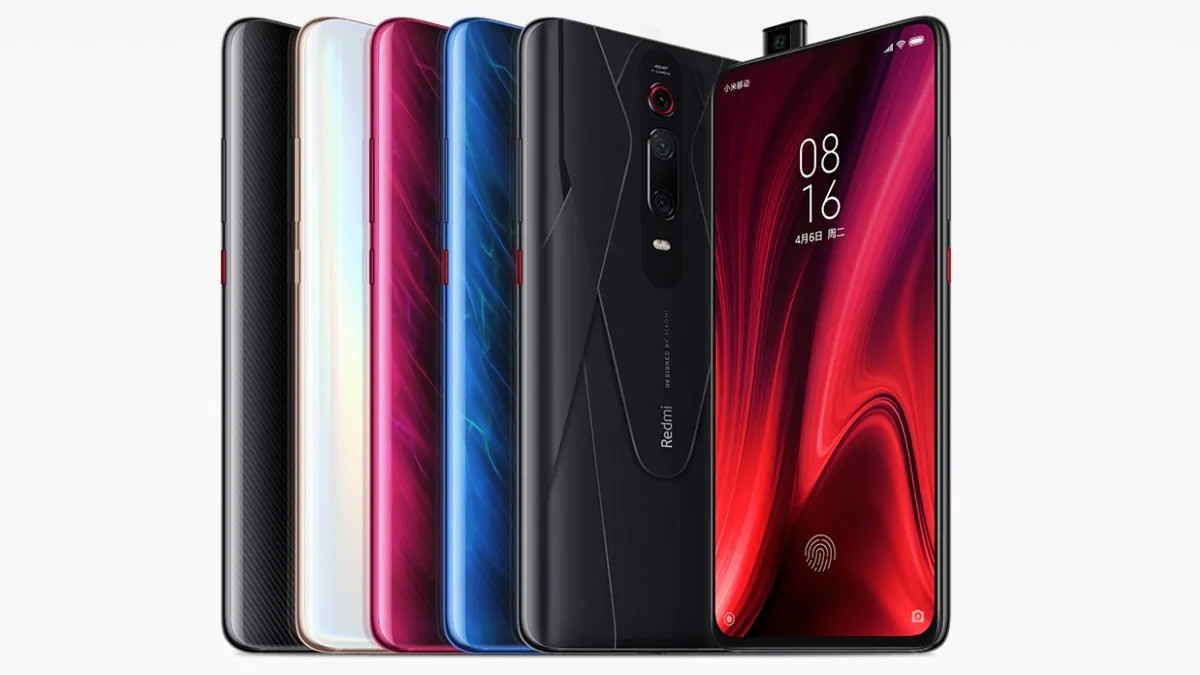 You can Pre-order the Device from the Mi Store and other Chinese e-Commerce Websites Such as Tmall, Jd and Suning. The Device Available in Five Different Color variant as Glacier Blue, Flame Red, Carbon Black, Water Honey, and the new Cool Black Mech Edition.

Redmi Promise to Give you a 15% better Performance than a Regular K2 Pro. Moreover, It Run on Android 10 Based MIUI 11 out of the Box offers you a Refined Cooling Thermal Management. There are No Official Words about the India Launched.

Well We Don’t Guess the Device Could Be Entered in India Because the Redmi K20 Pro is Not Performed Well in India Compare to other Device from the Same Segment. There is not Much Change, It Comes with a 6.39-inch AMOLED Display With a 1080 x 2340 pixel Full HD+ Resolution as an Aspect ratio of 19.5:9.

In the Terms of Camera, The Device Housing a Triple Camera Setup Vertically aligned in Center as 48MP Sony IMX586 Sensor With an F/1.75 lens + 13MP Wide-angle Lens + 8MP Depth Sensor With an F/2.4.

While the Front Camera Using a 20MP Pop-up Selfie Camera Which is Quite Slow in My Opinion. Additionally, it offers you a Flash In-display Fingerprint Sensor. To power the Device, There is a 4000mAh battery Support 27W Fast Charging.

Thanks for Being With us, Share your Valuable opinion and Feedback in the Comment Section Down Below. Stay tuned for More Further updates in the future.