Xiaomi Today Launched Its Entry Level Device Redmi 8A, Which is a Successor to the Redmi 7A Which Launch in India Earlier this Year, This Device is Special Launched for the Upcoming Festival Season in India. There Were Some New Feature Which Worth the Device.

Contents Show
1 Redmi 8A With 5,000mAh, Snapdragon 439 SoC Launched in India goes on sale in India from September 29th via Flipkart and Mi.com at a starting price of ₹6,499.
2 Recommended Post
Highlight

It comes with a 6.22-inch HD+ IPS LCD Display With a Waterdrop Notch on the Top of Display. Meanwhile, it has a 19.9 aspect ratio With a 720x1520pixel Resolution. For Protection It Offers a Corning Gorilla Glass 5 Protection on top of Screen.

It Not a Bezel-less Device due to Having a Massive Chin at the bottom With a Redmi
Branding. Under the Hood, The Device is Powered by the Qualcomm Snapdragon 439 Soc Coupled With 3GB of Ram and 32GB of Onboard Storage. 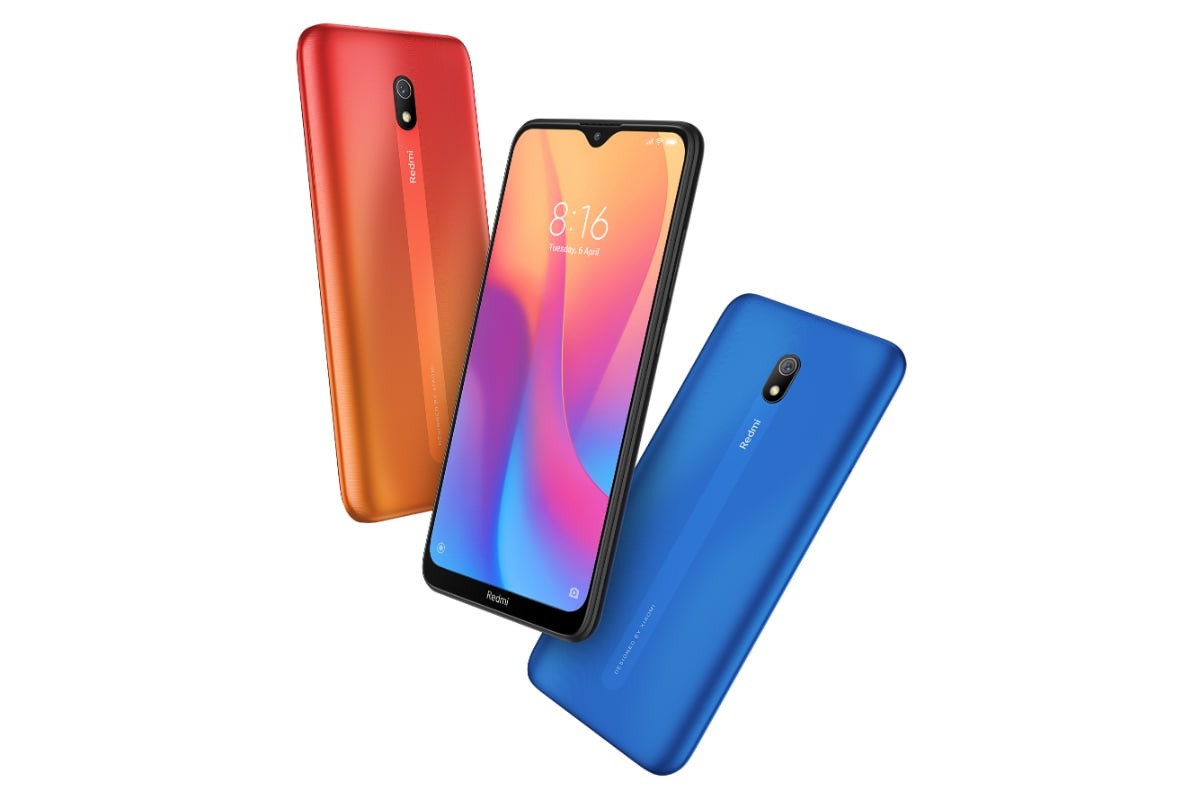 Further, you can Expand the Storage Using Dedicated MicroSD Card Slot up to 512GB. There is No Rear Mounted Fingerprint Sensor, Which Would be a Disappointed for a Potential Buyers.

You, Will Get an AI Face Unlock Uses Front Camera to Compensate the Physical Fingerprint Sensor. There is Standard Connectivity Option like Wi-Fi, Bluetooth, dual SIM support with 4G VoLTE connectivity, and GPS.

Redmi 8A With 5,000mAh, Snapdragon 439 SoC Launched in India goes on sale in India from September 29th via Flipkart and Mi.com at a starting price of ₹6,499.

In the Terms of Camera performance, It Features a Single Rear Camera Housing a 12MP SONY IMX363 F/1.8 Rear and 8MP Selfie Shooter. Where it Packed AI Feature like AI Portrait, AI Scene Detection and More Internally Features at this Price Point.

Moreover, The Rear Camera Has a 1.4μm Size alongside AI for Further Enhance Photography. On the Software Front, It Run on Android 9.0 Pie-based Custom Skin MIUI 10 out of the Box.

To Power the Device, It has a 5000mAh Li-Polymer battery Using an 18W Fast Charging Using a USB TYPE-C Charger. Which is Sometime We Can’t Expect at the Entry-Level Price point. However, As Usual, Redmi Doesn’t Bundle an 18W Fast Charger Instead it Bundled a 10W (5V/2A) Charger.

As this is an Entry-level Device, Redmi 8A Made from a Polycarbonate Material Which Feels Solid Build Premium. The Rear Panel of the Device is Quite Similar Realme C2, The Central brand Strip Inspired by Oppo Reno Device.

It Comes Initially With Sunset Red Ocean Blue and Midnight Black Color Variant to Choose From. Redmi 8A Will be Available on Sale Starting from September 29 Exclusively on Mi.con and Flipkart.

Not to Mention, Soon Redmi 8A Will be available on offline Store and Other Mi Preferred Stores. Likewise, We Would be abale to get Some DIscount and Offer Under Flipkart Big Billion Days Sale.

This Devie is Set to Compete With Realme C2, let us Known What’s you Pick and Opinion in the Comment Section Down below. Stay tuned for More Further updates in the Future.