The Redmi Upcoming Smartphone From Redmi 8 Series Live Hands-on Images leaks, Which is a Redmi 8A With the Model Number M1908C31C. Redmi is going to Launch its Redmi 8 Series in China Soon, But Globally Marketed as Redmi 8A. Meanwhile, it is a Next Budget Smartphone Expect to be Most Affordable Smartphone Device in the Lineup.

The Device is been Spotted recently on TENAA, WHich is a Chinese Electronic Certification agency in China. The Device is Supposed to Comes with a 6.26-Inch HD+ AS 1520 x 720-pixel Resolution 2.5D Display With a Waterdrop Notch Design Display. 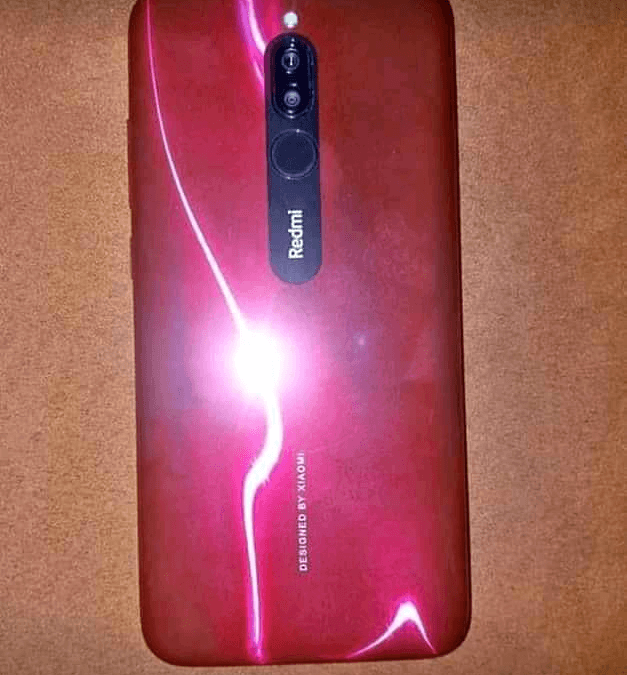 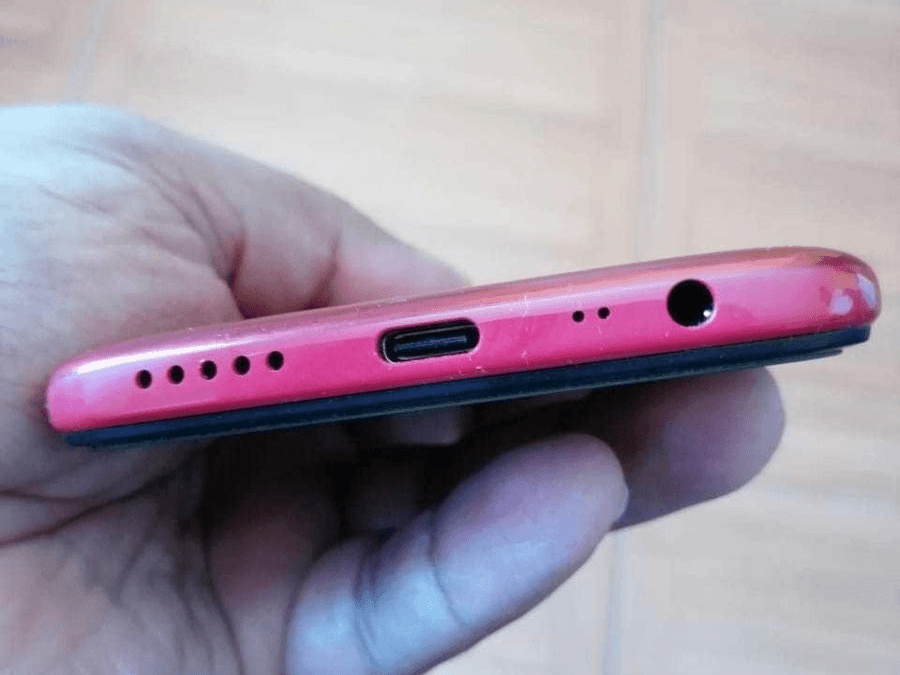 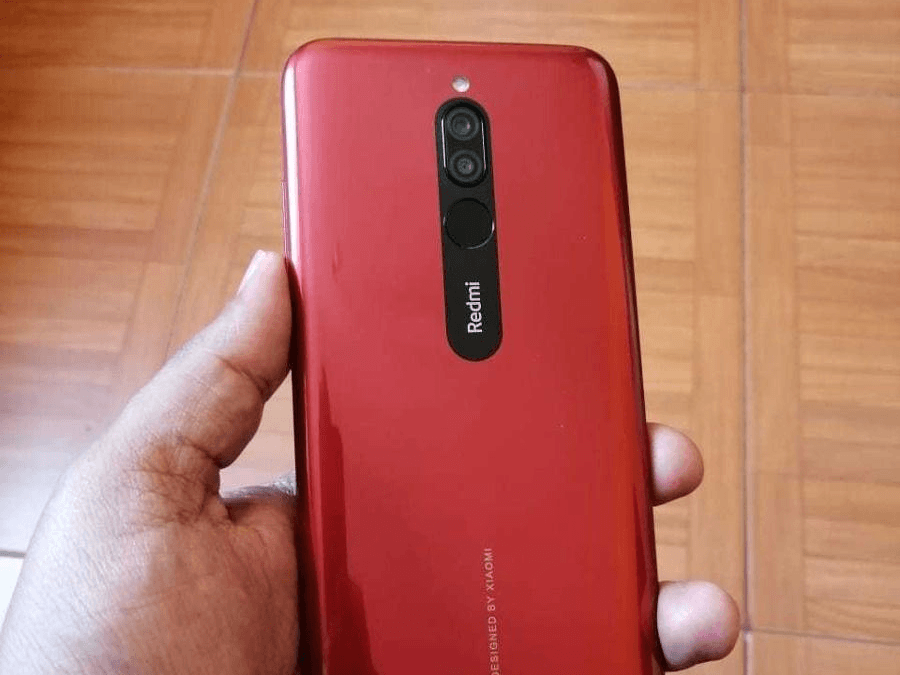 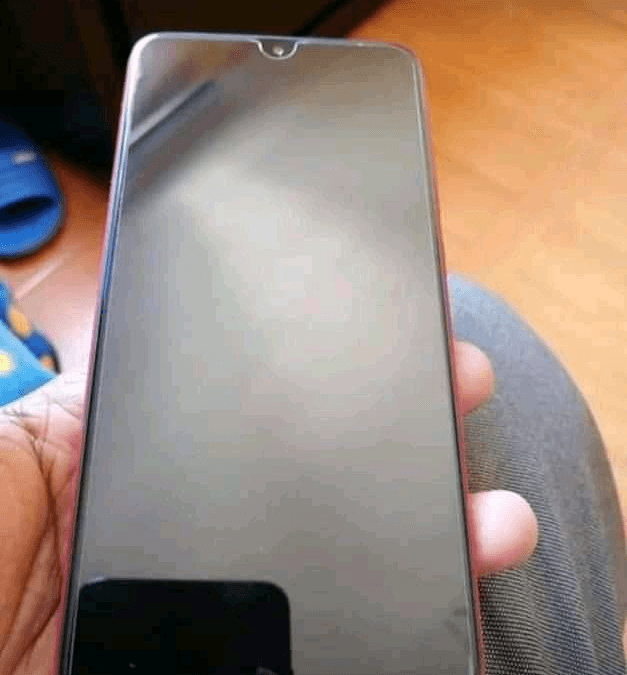 The Device Will be Powered by Qualcomm 2.0GHz Snapdragon 439 Soc Coupled With 2GB, 3GB and 32GB of Ram variant along 16GB, 32GB and 64GB of Onboard Storage. It is Expandable Storage Support up to 512GB via MicroSDXC.

In the Terms of Camera Performance, It Will Sport Dual Rear Camera 12MP + 8MP Camera Sensor. While it having an 8MP Selfie Sensor up Front. Moreover, To Powered the Device it packed a 5000mAh battery. For connectivity, it includes Dual SIM, VoLTE, Wi-fi 802.11 b/g/n, Bluetooth 5.0, GPS WIth A-GPS, GLONASS and Micro USB Port. Further, it also offers a Rear-mounted Fingerprint Sensor.

On the Software Front, It Run on Android 9.0 Pie-based MIUI 10 Out of the Box. It Supposes to Come Initially With a Black, Red, Blue, Pink, White, Green, Purple and Grey. The Weight of the Device Will is around ~190 grams. On those images, the Rear Panel Design Quite be Similar to Mi A3, Which Xiaomi Calles as S-Shaped Curver Pattern. 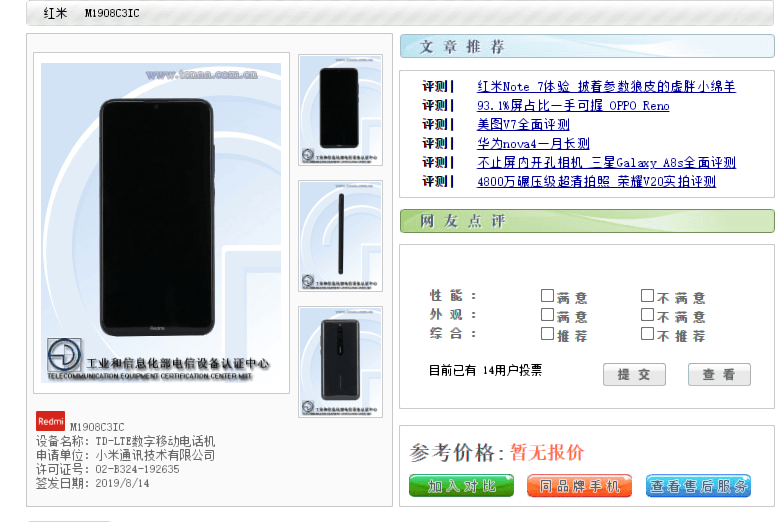 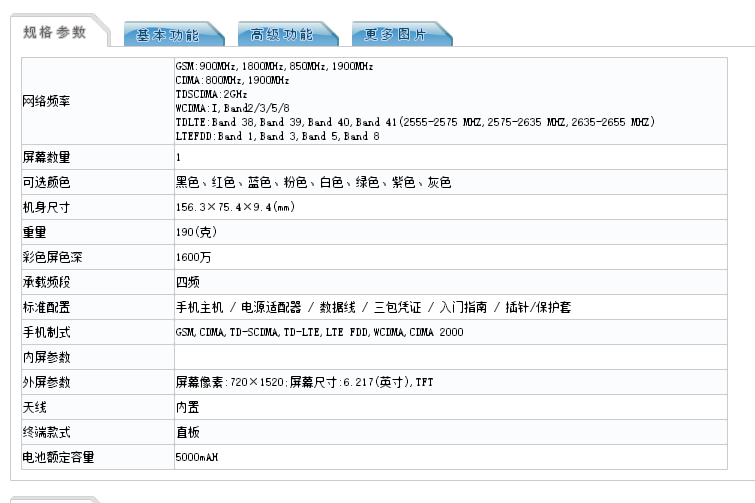 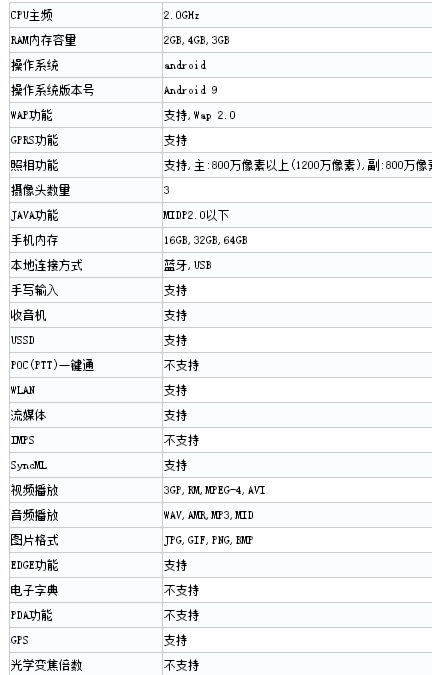 The Device is been Spotted on TENAA Earlier this Month, Means We can Expect to Launched in India Before Octa or Maybe on September 2019.

Read Also: How to Download, Install and Use Google Camera mod on Realme 5 Pro