Redmi 7A launched in India, full Specification and Price

Redmi 7A launched in India with lots of features and technology, it features to latest Qualcomm Snapdragon 439 Soc with 2GB Ram with 16GB/ 32Gb storage option. It has 5.45-inch HD+ display with an aspect ratio of 18:9. The Redmi 7A has a Single camera Rear and Front. It runs latest Android Pie with EMUI 10 out of the box.

The Redmi 7A has a Single camera Rear and Front. For the front 13MP camera and 5MP camera on the front. Some other feature on the camera Digital Zoom, Auto Flash, Faces detection, Touches to focus. 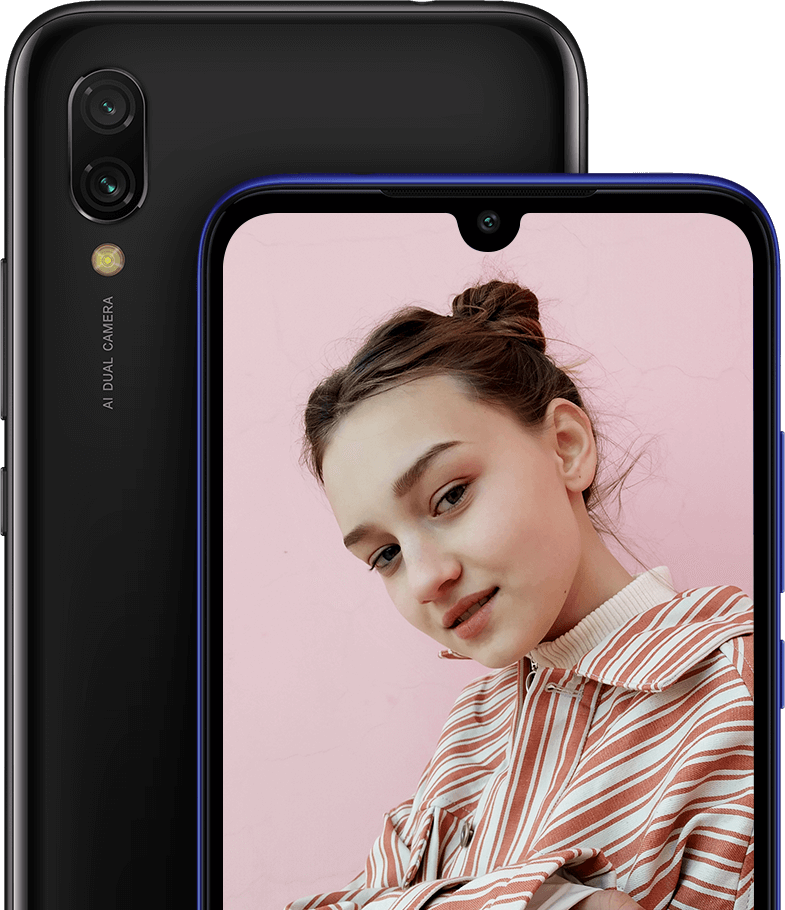 The Redmi 7A powered by Qualcomm Snapdragon 439 Octa-core processor. This chipset coupled with two different storage option 2Gb Ram with 16Gb storage and 2GB with 32GB storage, which is good for users.

Sensors on the device include an accelerometer, Rear-mounted fingerprint sensor, gyro sensor, a geomagnetic sensor, hall sensor, proximity sensor and RGB light sensor. So, Connectivity options in the smartphone include 4G VoLTE, Wi-Fi 802.11 a/b/g/n/ac, and Bluetooth 4.2.