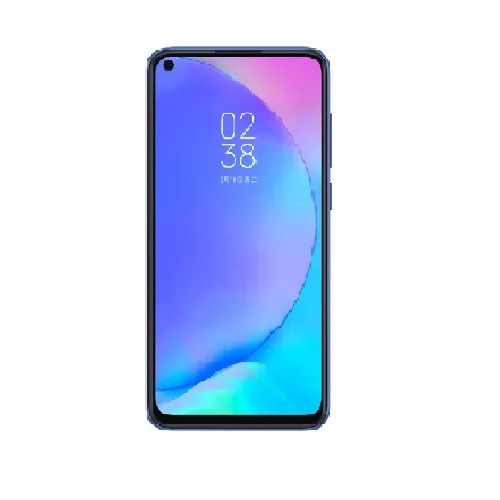 Redmi is working on their upcoming new affordable smartphone redmi 10x, the device already supported on Google Play console repaints its key specification and board. All throw seems to be quite interesting and promising, so let’s take a closer look towards the device and know more about it.

Redmi 10x has been tested on Geekbench version 5. The device with the internal model number Xiaomi M2003J15SC most likely to be redmi 10x. However, the device is being also appeared on several databases suggesting the same. 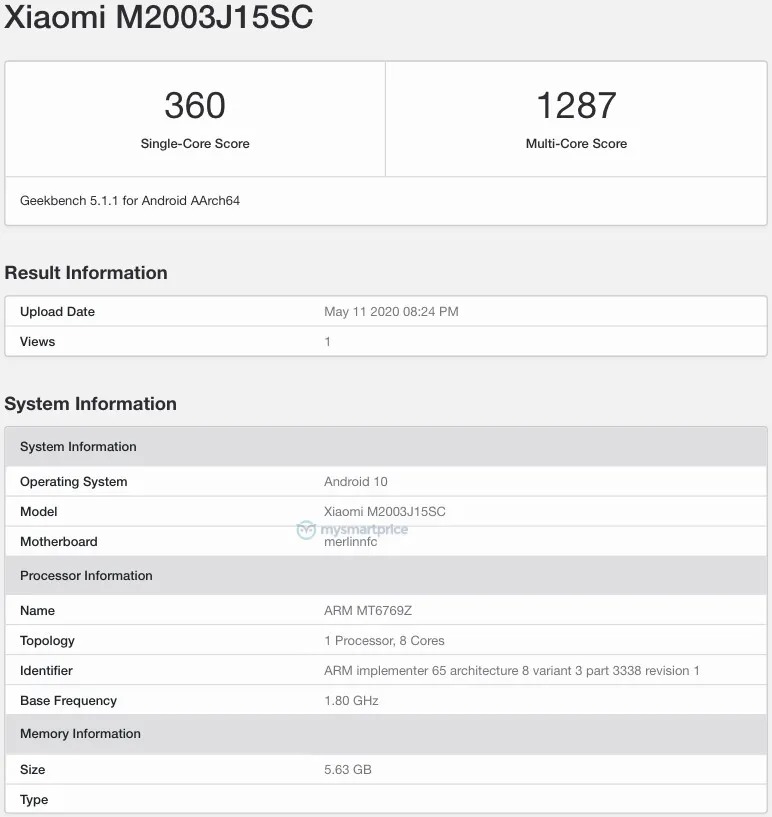 Some report clean that the device is is Andre branded redmi note 9 that has launched in China.  Already but it will launch in some reason as redmi 10x. This is because the model number for the mobile processor is MT6769V processor likely to be identical on the redmi note 9 and the redmi 10x.

According to reports, the device will come with a 1080 x 2340 pixel resolution. The device running on Android 10 out of the box. The chart of the device has been paid with Mali g52 GPU for an immersive gaming experience. Unfortunately, there is no for the details available about the device, but the launch seems to be quiet imminent.

PUBG Mobile Lite 0.17.0 is going to roll out today with Falcon and payload mode for 192MB updates size

Redmi 9 is listed on fcc certification, and 3C certification in China reveals a 4920mAh battery with 10W charging.