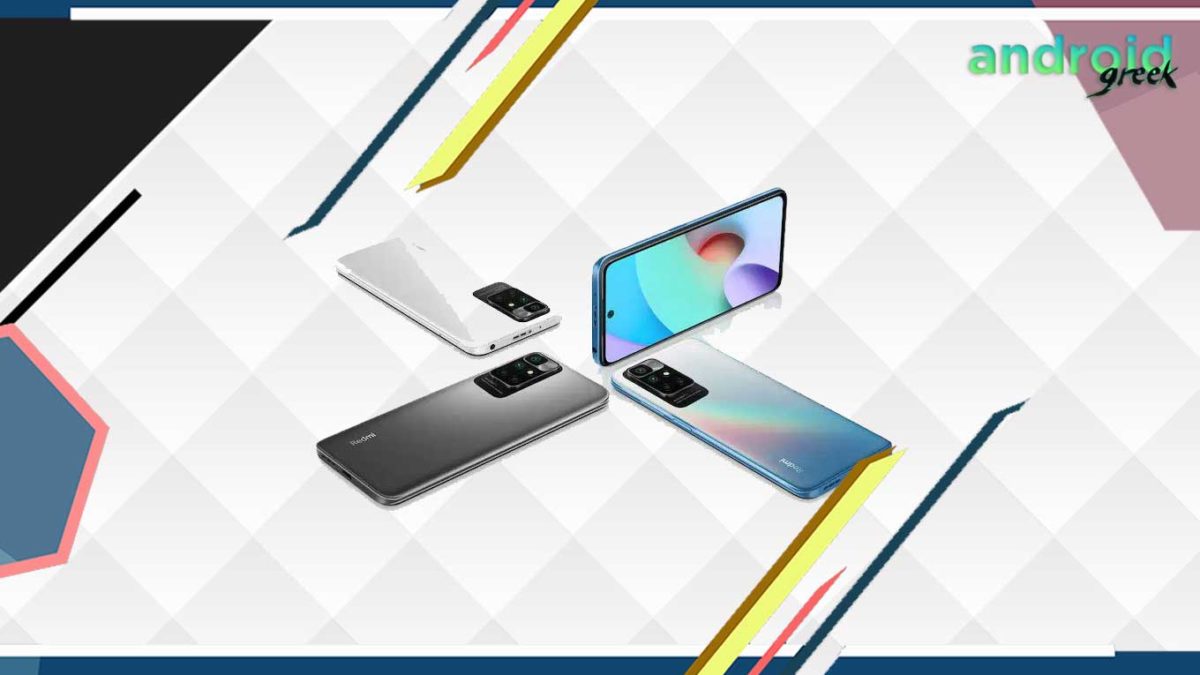 Redmi always believes in Upgrading their Smartphones to cope with the market competition, for which they have launched a bunch of Smartphones, and Recently, they found an up-gradation to Redmi 10, which officials named Redmi 10 prime. Moreover, the company revealed many critical specs for the phone, which are unique compared to the segment devices.

Furthermore, the phone is officially launched, but various interested users are unaware of the main highlights and key Specs for the all-new Redmi 10 prime. So, Users who want to know information regarding Redmi 10 prime must continue on this page. Because, In this article, we will talk about Redmi’s launched all-new smartphone named Redmi 10 Prime in India – let’s take a look at its Specs.

Hopefully, we can now expect that you all guys have Accurate content about Redmi’s launched all-new smartphone named Redmi 10 Prime in India – let’s take a look at its Specs. And, also well-known about What are the critical specs for the all-new Redmi 10 Prime. Inspect to this; if any user has any queries, share them with us in the comment section below.