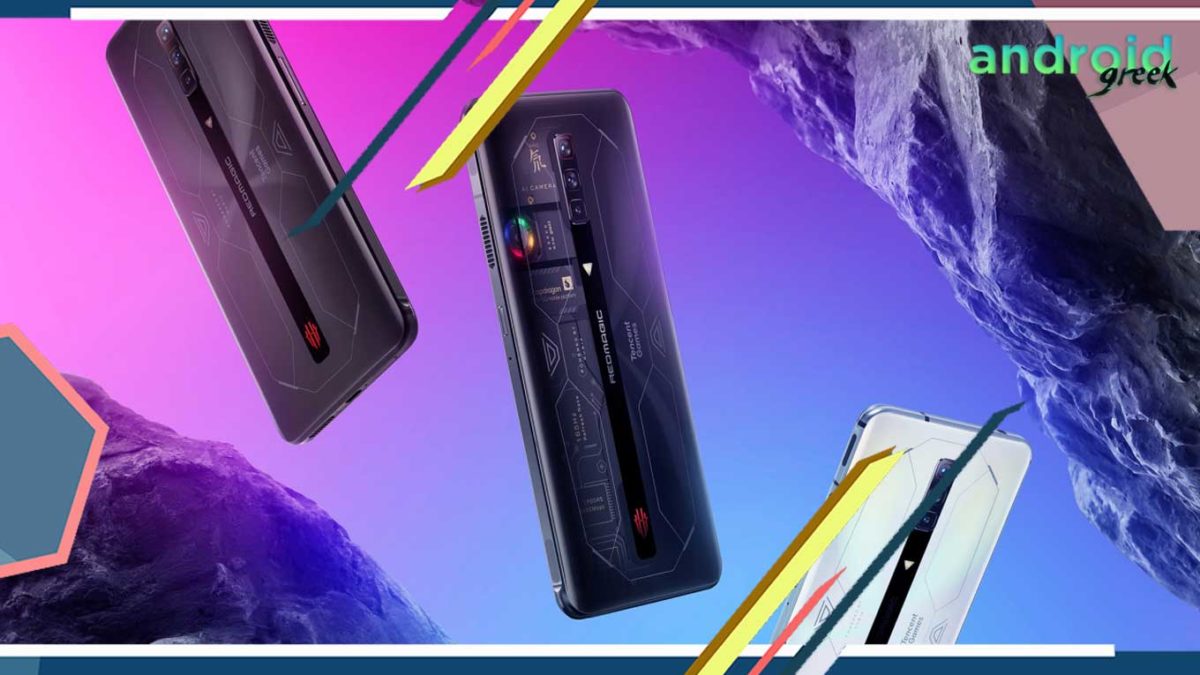 Nubia Red Magic 6s pro is already in talks since the prominent leakers revealed it, but, recently a prominent YouTuber Unboxed the upcoming Red magic 6s pro. In which we have seen a lot of features and In-box items regarding the phone. Although, Earlier, we have explained to you the expected key features and main highlights for the Upcoming Red magic 6s pro. But, now we have got the confirmed key specifications for the phone.

Contents
1 WHAT ARE THE CONFIRMED KEY SPECS AND HIGHLIGHTS FOR ALL NEW RED MAGIC 6S PRO?
2 Recommended Post

WHAT ARE THE CONFIRMED KEY SPECS AND HIGHLIGHTS FOR ALL NEW RED MAGIC 6S PRO? Hopefully, we can now expect that you all guys have Accurate content about Red magic 6s pro officially launched today in China – Let’s take a look at Confirmed specs. And, also well-known about What are the confirmed key specs for all new Red magic 6s pro. Associate to this, If any user has any queries, share them with us in the comment section below.