RED Hydrogen has Opened Pre-Order Page on their Offical Website this Week, Red has been Working on Hydrogen One for a Year. The Device is to be released Earlier this Year Confirmed by Red. Red Finally Starts Shipping there Hydrogen One Smartphone. 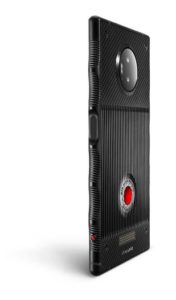 The Device has 5.7-inch Resolution of 2560 x 1440 Pixel. The Device is Powered By the Qualcomm Snapdragon 835Soc Which is Coupled With 128GB of Ram + 6GB of Onboard Storage also there is an Expandable Option With a Hybrid Slot.  It has a Massive 4500mAh Battery Which Support USB-C Connector to Charge  With It also Includes a Stereo Speaker on the Front of the Device

The Display of the Device is More Unique Because the Display of Red Hydrogen One is “4V” Display Wich was a “Holographic” View Display. It Was not First Wich Shows a Holographic Display Earlier The Amazon Fire Phone, LG Optimus 3D and HTC Evo 3D already offered a 3D Display in Past.

It Features a Dual 8.3MP camera Lens in for the Selfie Shooter in the Front With the Resolution of 3840×2160 along through With Dual 12.3MP at the rear With 4056×3040 resolution Images. The Sensors of rear Camera is Huge Wich Look Like DSLR, While it also Includes an OIS Stabilisation, Portrait Mode and F-Stop Modes and a lot More are Unknown. 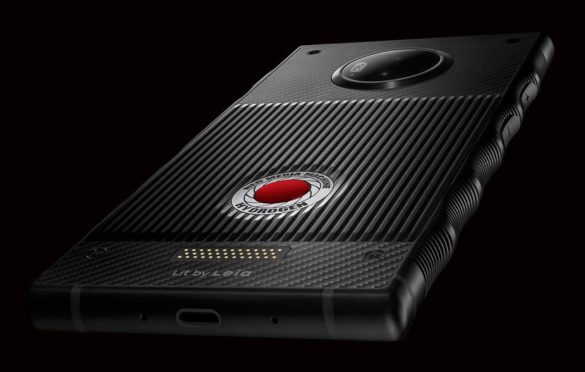 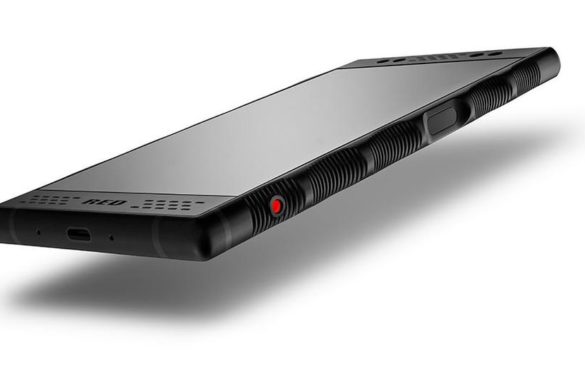 it A POGO pin Connector for add-ons to connect Some Mods, The Device Will be Work on Red’s existing EcoSystem add-ons. Hydrogen Run over android 9.0 Pie out of the box and it also a Hybrid SIM slot With the 3D Effects of Display Was Working With Portrait and Landscape Both. The LUCID VR180 also Shown an 8K Camera that can Capture 3D video,

The Device Will Cost Us around $1195 USD, It Packed with a Rugged Aluminium and Kevlar Body.
Let us Know What did you think about this Smartphone, We are Interested to Know from you Let! Stay Tuned for More Interesting Information.