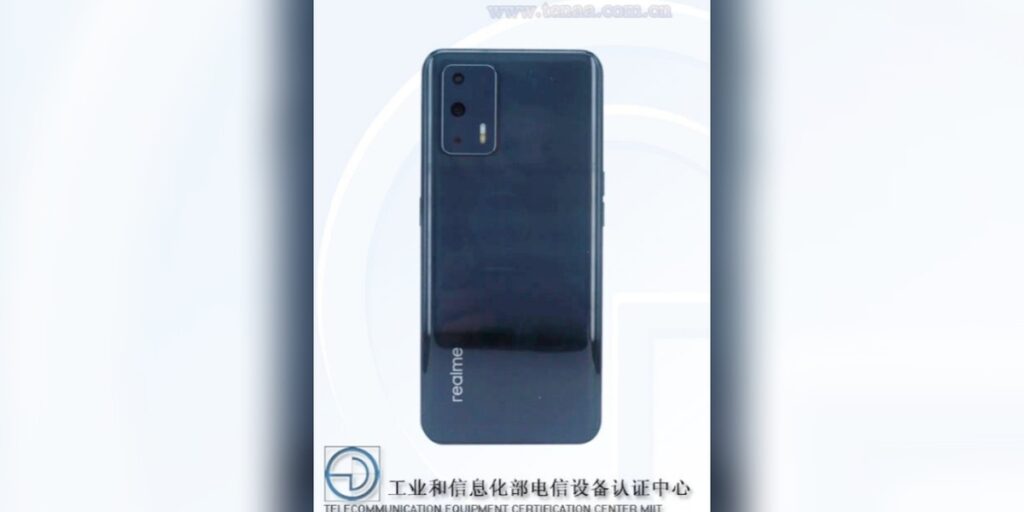 Realme is already performing well all over the global market. Including all of this, Realme’s latest 5G Smartphone with the model number (RMX3357) is officially listed on TENNA Certification. That means we can now expect some key specs for the phone and easily analyse the upcoming trend announced by Realme. Although there are many smartphones listed on TENNA, it is one of the well-known smartphones revealed by the latest tweet.

As we mentioned above, the Realme 5G Smartphone is listed on TENNA Certification and a prominent source posted some expected key specs for it. So, let’s take a look at the mentioned key specs, which are given as-

Specially, we can now expect that you all guys have accurate content about the Realme Latest 5G Smartphone RMX3357 officially listed on TENNA Certification-Lets have a look at the expected key specs. Also well-known are the expected key specs for all the new Realme 5G RMX3357. To regulate this, if any user has any queries, share them with us in the comment section down below.