We Have Some of the Key Specification, Talking about the Rear Panel It Will Initially Comes in Glass Blue and White 3D Curved Gradient Design. The Design is been
Called by Realme as Hyperbola. 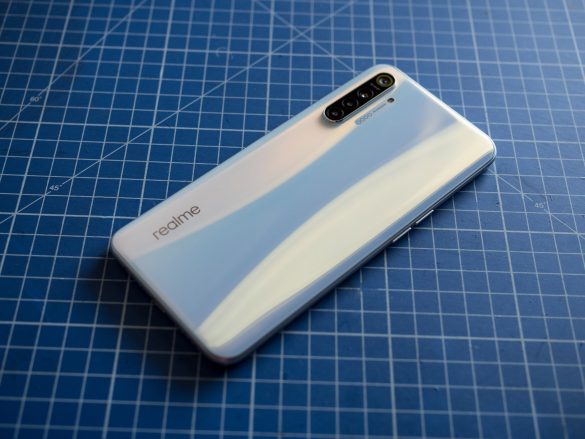 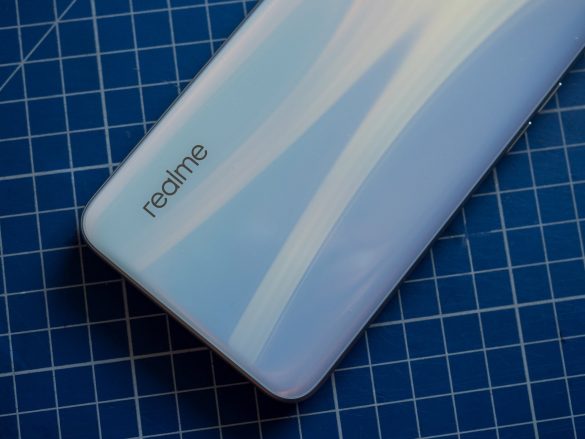 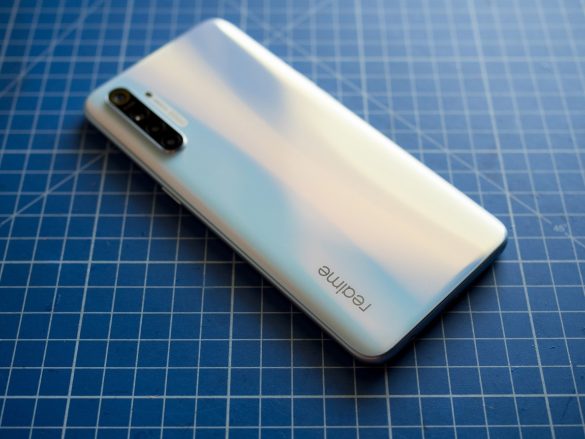 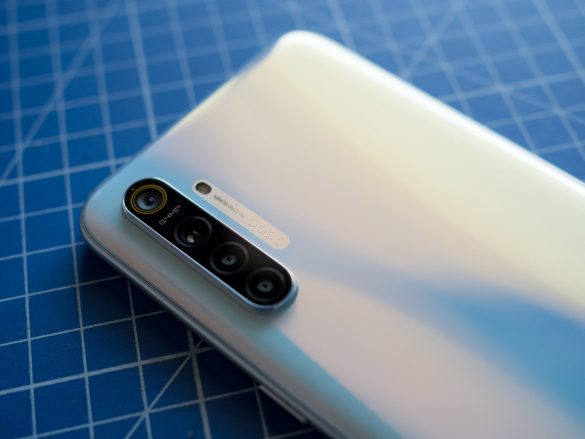 The Device Will be Powered by Qualcomm Snapdragon 712 AIE Soc based on 10nm FinFET. Using Kryo 360 and Chipset is Clocked at 2.3GHz. To Boost the Graphics Performance of the Device it Equipped With Adreno 616 GPU and has a Hexagon 685 DSP. Soc Will be Coupled With LPDDR4x Ram of 4GB/6GB/8GB and UFS 2.1 ROM 64GB/128GB. You can Expand the Storge up to 256GB MicroSDXC.

Here are the Camera Sample 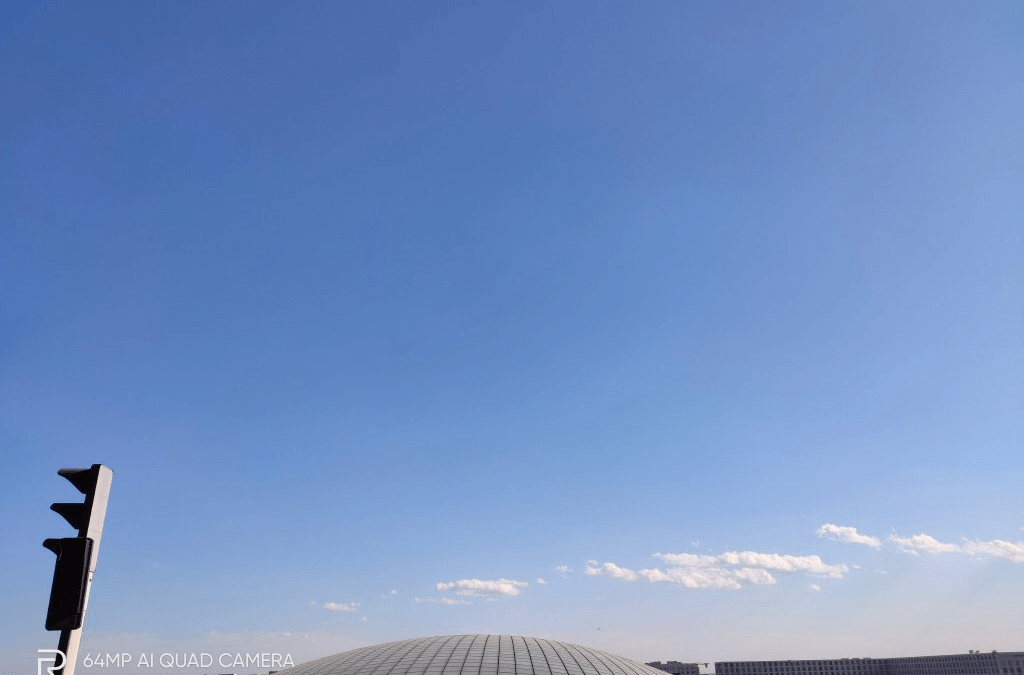 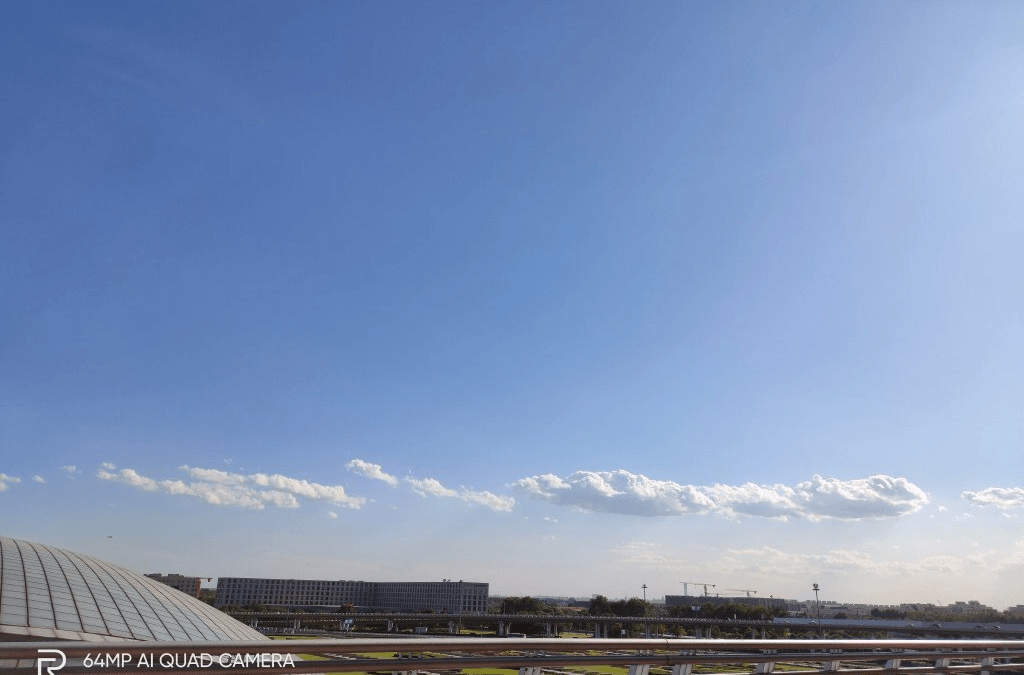 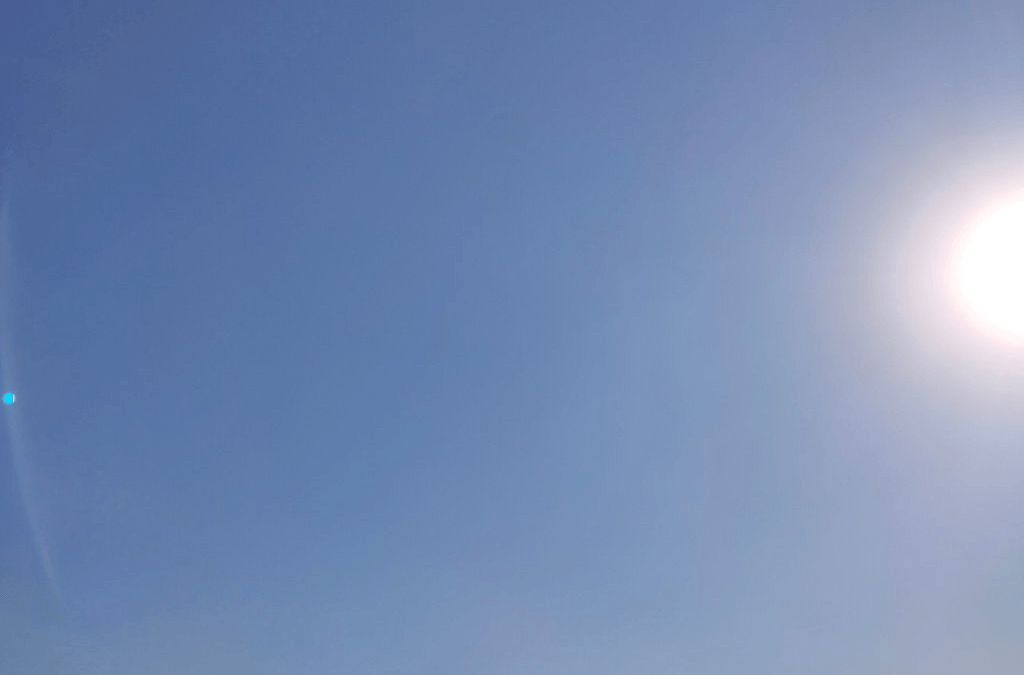 To power the Device it having a 4000mAh (typical) battery using VOOC 3.0 (5V, 4A) Charging Technology to Charge the Device. Not to mention it Will be 18W Fast Charge Bundled inside the Box. Which has the Capability to Charger the Device 80% in 133 Minutes. 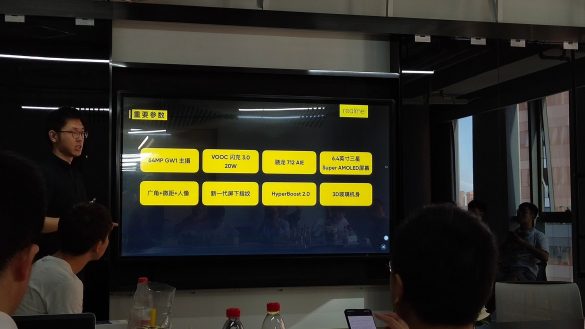 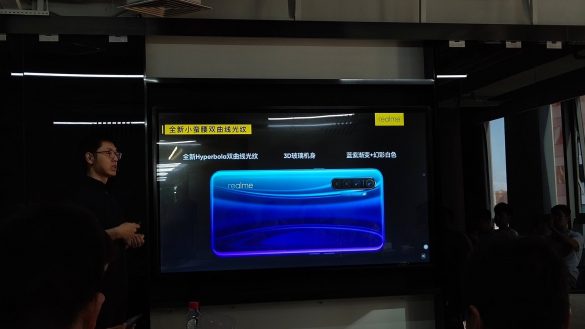 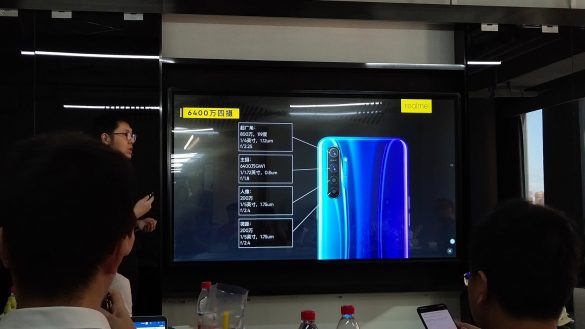 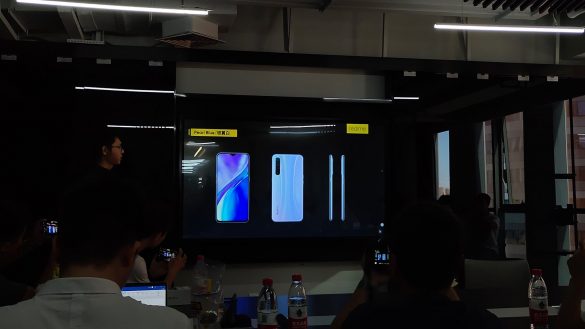 The Device Will be launched in China on September 4th and Expected to launch in India First Week of October Before Diwali. As the CEO. Madhav realme mobiles, India Said “Wake me up when September ends”.

Thanks for Being With us, Share Your Valuable Opinion and Feedback in the Comment Section Down Below. Stay tuned for More Further Updates in the future.

NOTE: This Story is in Progress… We Will posting Every Single Update as Rumors and Leaks”.