Realme X7 Max announced to launch in India, Quite imminent 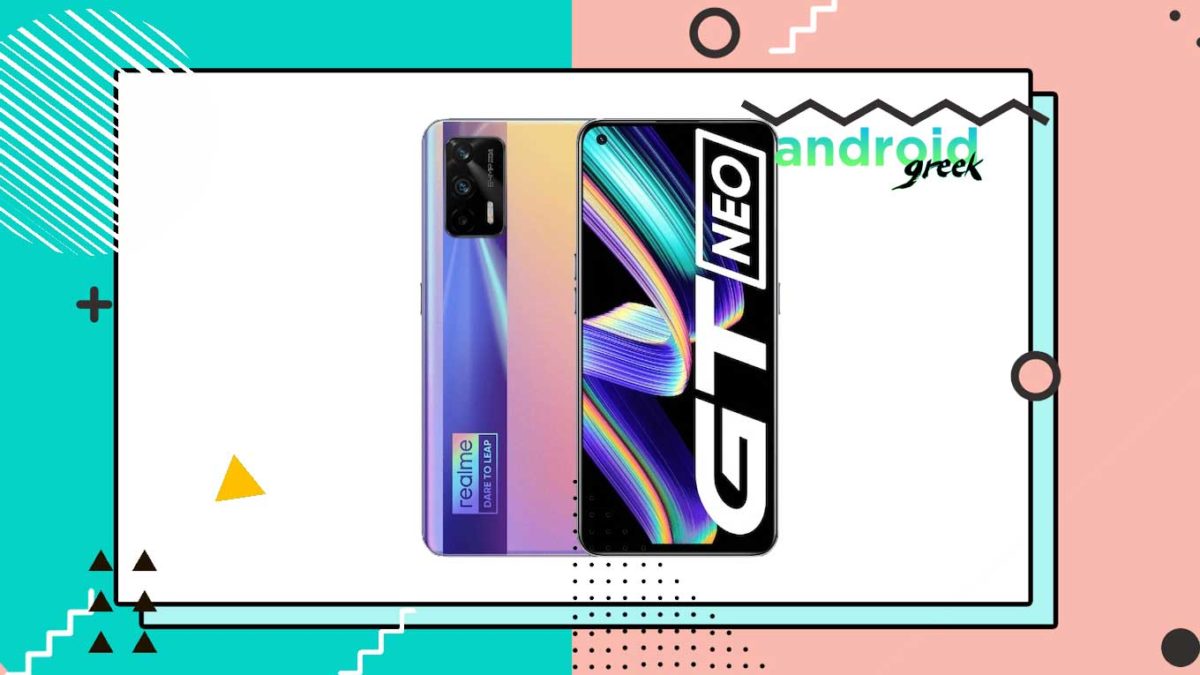 Realme announced their upcoming smartphone, the Realme X7 Max, to be launch in India. Whereas, during the announcement, they have shared some key specification, including MediaTek Dimensity 1200 Soc. Also, the Realme GT Neo is expected to launch alongside Realme X7 Max. So without further ado, let’s check this out.

The device has a 6.43-inch Full HD+ display panel featuring a 1080×2400 pixel resolution offering an AMOLED display. There is a 120Hz of screen refresh rate, optical in-display fingerprint scanner and relatively narrow bezels surrounding the display.

Under the hood, the device was powered by MediaTek Dimensity 1200 SoC paired

with 12GB of Ram and 128GB of onboard storage. It runs on Android 11 based custom skin Realme UI 2.0 out of the box. To power the device, it equipped with a 4500mAh battery using a 50W fast charging solution bundled in the box. As for connectivity, the device does support an USB Type-C, 5G, GPS, Bluetooth 5.1, and Dual-band Wi-Fi.