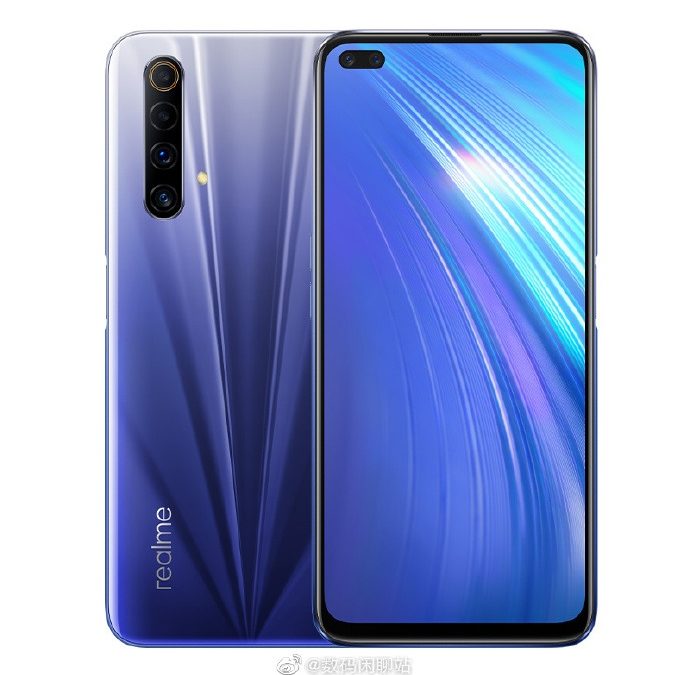 Realme has to prepare for their new smartphone that most likely to be an addition to the Realme X50 series, The device initially going to launch in China. Meanwhile, some reports suggest the device would be a Flagship smartphone. The device seems to be quite promising so let’s take a closer look at the device and know more about it.

According to the report, the dimension of the device measured as the 9.3mm thick and the weight of the device was 202 grams. Meanwhile, the X50 series has always been with a Dual-mode 5G  (SA/NSA) connectivity as the upcoming device going to support three frequency bands following n41,n78, and n79 frequency bands.

device is going to become with a display of 120Hz of higher refresh rate alongside a Dual Punch-hole camera cutout placed on the upper left corner of the display panel. Under the hood, the device is going to be powered by Qualcomm Snapdragon 765G Mobile Processor based on the Octa-Core CPU.

In terms of camera performance, the device will have a Quad rear camera housing a 48MP Primary camera sensor. Additionally, to power the device it going to equipped with a 30W SuperVooc Fast charging solution bundled in the box. This isn’t the first time when the device reported bu the device was spotted on Google Play Console with the internal model number RMX2052. We believe the device is going to be launch in China Quite Imminent.

Samsung Galaxy A31 Will launch in India Starting Price Would be ₹ 21,999