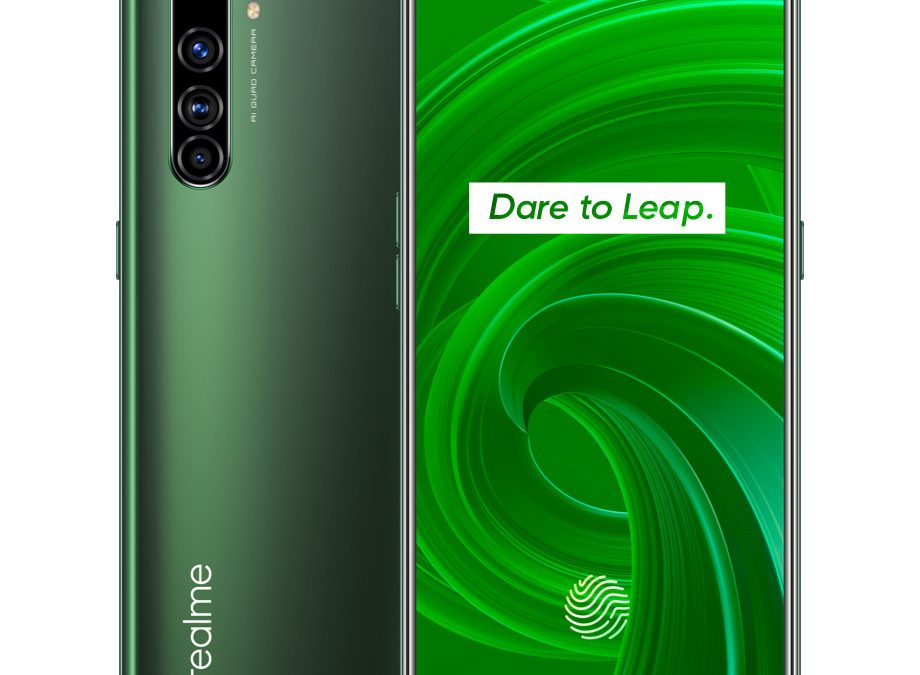 Realme start working on their special edition for Realme X50, which is expected to be called as Realme X50 youth. The device original launch back in December as for the real MI x50 youth edition. Let’s take a closer look at the device and know more about it.

First Things First the Realme X50 is a flagship smartphone and it should be packed and feature some of the capable configurations. However, the device is also been spotted on Geekbench benchmark that reveals some of its specifications. Whereas the internal model number of the device is rmx2052, and the adventure Spotted back on January 7th.

Realme RMX2052, which is the long-awaited Realme X50 Youth Edition (alleged moniker), has appeared on the 3C certification. It will be a 5G device with 30W fast charging.#Realme #RealmeX50Youth pic.twitter.com/jdNJkUCNVV

On the bench, it achieves a score of 2907 and 7017 points in single-core and multi-core test performance respectively. There the device running on Android 10 base custom UI realme UI out of the box. Meanwhile, the device is using girls Qualcomm Snapdragon 730G Which are also used in realme X2. However, it’s successfully beated the realme X2 performance.

Most likely the device is been going to support 5G connectivity with the help of chipset integration of Qualcomm x55 modem. According to the Chinese MI IP leed certification, there was a device that supports 5G expected to be Realme X50 lite.

In China lower variant of the device also known as youth edition and globally recognised as a lite variant. Therefore the Realme X50 lite would be realme youth edition.

On the other hand, the device will offer 30w (5V@6A) fast charging solution quite similar to the regular Realme X50 5G. unfortunately, there is no for the details available at this moment for the device.

thanks for being with us we would like to know your valuable opinion and feedback if there is any query share with us in the comment section down below. So, stay tuned for more for the updates in future on same